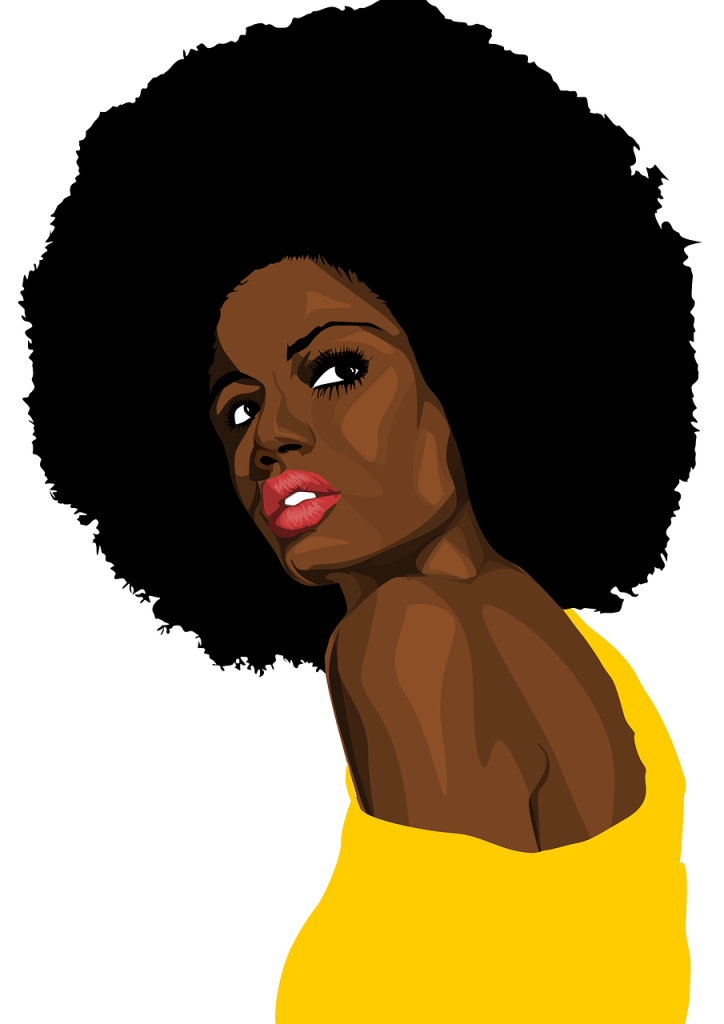 Alex couldn’t reach his wife on her mobile phone. It rang unanswered and this made him anxious.

“Mobile phones are for answering calls” he swore quietly.

He had been worried sick since she left the house that morning in a fit. Her tantrum began as her breath turned from quiet and regular to a panting gasp the moment she rose from the bed. She sucked at the air like it had suddenly become thick and was now almost too difficult to draw in, before she threw a near empty plastic bottle at his face. He was lucky it merely grazed his cheek. He had only asked her why if she would like him to drop her off at work.

She had been acting erratic in the last few months, but it had gone even worse in recent times. She moved out of their matrimonial bed into the other room and locked him out at night despite his protest. This happened after she returned from the hospital.

Salewa had changed since her miscarriage two years ago. She was six months gone when she lost their first child. She had been spotting blood from the very first month and it was a difficult pregnancy. Losing it changed her, every bit of her. It felt like she turned. She blamed him for losing their baby.

“You caused it!” she would scream back at him.

When she came back from the hospital, she stopped cooking his meals too and blatantly denied him sex. Every time he made overtures, she turned him down like he was leprous. She kept to herself on the days she wasn’t at work and turned the room to her haven.

This wasn’t the Salewa he had married. It felt like hatred was all that was left when she saw him- a subversion of everything good they ever shared. It felt like it was the fuel that kept her heart pumping and brain ticking over. Revenge was coming, he could sense it.

At first Alex wasn’t really worried about her seclusion in their home. He put it down to the shock of losing their baby. But he hadn’t expected it to persist for weeks and now months. How were they to have children if they weren’t having sex.

When Alex’s sex drive was at its worst, flooded with endorphins, he was left with little choice but to seek release in random women he met at clubs after work hours. For the hours he spent drinking at the different lounges in Victoria Island with his friend, Bayo, he concluded it was easier to being with Salewa than apart.

The girls at the lounge took advantage of his drunken state. At first they made him pay more for the bottle of whiskey they sold to him. And then offered themselves to him after they noticed his roving eyes every time they walked back and forth. It wasn’t long before he took interest in one of the voluptuous waitresses and hit it off with raunchy sex in his car, rest rooms, dark corridors and alleys within the neighborhood. He couldn’t bring himself to pay for a hotel room as it would validate their tryst.

As far as he was concerned, Maria was just his source of sexual release. She was young, naughty and sexy. That was good enough for him. He could only have fun with her when he was drunk and numb, otherwise the guilt of the act wouldn’t let him see through the act.

Salewa never questioned his late-night hang-out nor asked questions even when he suspected that she would have noticed the lip-stick stains on his shirts. She acted like the dutiful wife that she was.

But there were times when Maria was off-duty and wasn’t available at work. Sometimes she would travel to see her parents in the village at Onitsha. Even though she gave him enough notice, it wasn’t enough to prepare him to fight the sexual addiction that they both shared.

What he didn’t realize was that Maria had two other boyfriends she shared her luscious body with and every now and then she suffered sexual infections so often she would stay off work to get treatment.

Maria liked Alex and she understood that he treated her as his plaything. Their sexual energy was great, but it was nothing but transactional. He gave her money generously. But she wanted more, she craved for an emotional connection with him despite knowing he was married.

“His wife must be such a loser” she thought. “How could she leave such a charming man to starve of sex. Her loss was her gain”

When he returned home those nights when Maria was unavailable, he would demand for his conjugal rights from his wife, forcefully if he had to.

“What does she mean by not being in the mood?”

He would regret it afterwards. He would even beg for her forgiveness. He felt horribly sad and repentant watching his wife cry at the corner of the room with pieces of her night dress strewn all over the bed.

She would tell him;

“It is okay. I understand. I forgive you” before he would pull his trouser pants up drawing the zipper to hide his shame.

This happened only when Maria wasn’t in town for long periods.

Now he had been calling her mobile phone all morning, it rang unanswered. He would have to go see her at her office. They had things to talk about. He wasn’t prepared to let her go and he feared she may take a hasty decision that would put their marriage at the verge of collapse. Salewa could be erratic. He had to react quickly.

He found the fob for his ford SUV nestled in his pocket as he walked briskly to the car.

He hoped she hadn’t hurt herself.

11 thoughts on “Against her will (Part 3)- another short story”