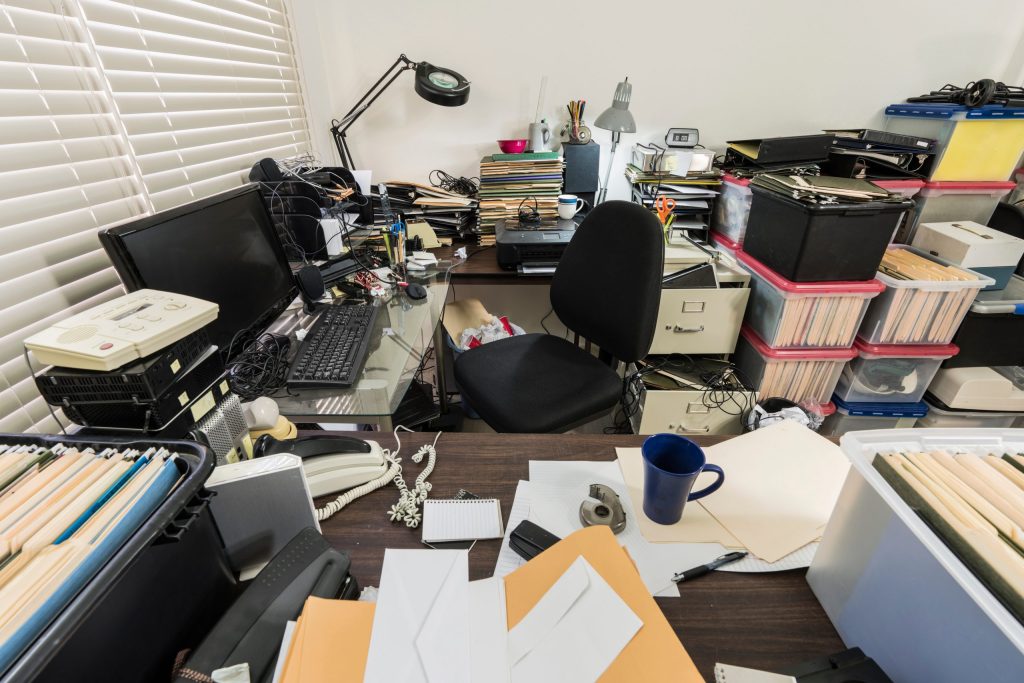 Alex had his heart in his mouth all through the drive home. He needed to get to the house before anyone else got there. But right before his very eyes, the door to his front porch was wide opened and swinging in the afternoon wind.

There was also a strange black SUV in his parking lot. He had parked his car behind the intruder, close enough to corner the vehicle.

He reached for the glove compartment of his car, watching it drop like the jaws of a dead fish. He felt for the cold steel of his Glock 19, nicely tucked behind the car manual. He pulled the weapon out of the compartment and dusted off the imprints his fingers made on its short barrel.

He had once trained as a security agent many years ago when he started out fresh from the university. In the years that followed he had purchased the weapon, with the required permit, the moment he could afford one. His friend in the police force was instrumental to this.

Someone was in his house and whoever that person was, there was no chance in hell he was leaving his house alive. Especially if they got those forbidden transaction documents.

“How did they get past his secured remote and Wi-Fi enabled smart-door? Something was definitely amiss” he wondered as his thoughts reeled the possibilities through his brain.

For one moment, he questioned if Bayo was behind the whole fiasco.

He got out of the car promptly, not bothering to shut the car door. He even left the engine running, in the event that it became necessary to flee the scene quickly.

With the gun clutched to his chest, Alex ducked past his front porch and headed quietly to the back of the bungalow where he could surprise his guest from the kitchen door.

He heard the sudden movement in the house as he docked past the window of the room. “It looks like they are more than one”, he thought.

Angela was scared stiff, her heart was beating so fast she couldn’t think straight. The sound of her heartbeat drowned everything else. She couldn’t concentrate. She followed Salewa’s direction as they crawled on all fours from the study into the bedroom.

There was no way they could go through the front door, that would mean running straight into Alex. They waited to hear Alex come in through the door they had left ajar. But as much as they strained their ears, they heard nothing but their own breaths.

The two ladies, huddled on the floor beside the same bed where Salewa had been raped severally, peeped through the only window in the room. Their chest heaving up and down as they waited for Alex’s next action.

Salewa rose up suddenly heading for the door when Angela pulled her back to the side of the bed.

“Where do you think you are going?” she whispered.

“This is my house, and I can not play a fugitive in my own house”

“Shhhhhhhh” Angela eyes wide opened, and her index finger to her lips, scolded her friend.

“I don’t want to see you get hurt. Let’s wait a little while, till he comes inside the house” Angela’s pleading eyes convinced her dear friend.

Then more silence. It enveloped the house like a thick blanket.

“Let’s go through the kitchen door. He is probably making a call in his car” Salewa offered again.

“Can you see him through the window?”

“No, the window is not at the right angle” Salewa whisper dissolved into her thoughts.

The two ladies crouched-walked to the kitchen, feeling for the walls or stability as they hobbled quickly out of the room, past the dining area into the kitchen.

Angela had never felt such maddening fear. She clutched on to the documents they had retrieved from the study like her life depended on it, whilst Salewa picked out a knife from the wooden rack on the kitchen top.

The ladies looked at each other, nodding their heads before heading for the door.

He listened to the movement in his house. There were at least two people in the building, and they were probably waiting for his first move. He stayed still, waiting, the gun firmly in his right hand and his sight set on the kitchen door.

The door handled turned ever so slowly, and Alex stretched his two hands aiming for the door.

Two rapid shots rang out. One body dropped and there was a loud scream.

She buried the knife deep into Alex’s jugular vein while she looked into his eyes. The knife had a handle of cherry wood that soon turned crimson with Alex’s blood as Salewa turned it in for maximum effect.

When she pulled the knife out, his blood left the artery it belonged in surges, beat out by a slowing dying heart as it sprayed Salewa a gush of blood. She cared less for her bloodied hand as she tried raced to pick up her friend who laid still on the ground, but Alex’s other hand grabbed her leg.

Salewa kicked at his grip on her ankle with her other leg violently until his clutch weakened. She didn’t mind hurting herself as she kicked. She was simply mad!

Alex quickly applied pressure on the wound as the blood flowed, trying to get off his knees at the same time. The Glock laid a few meters away, at the same spot he had dropped it after he fired the gun. He wanted to reach for it. But the blood wouldn’t stop gushing.

At first the blood came thick and strong, flowing through his fingers as he clasped the ripped flesh, and then he felt the blood move over his hand, the thick fluid no warmer or cooler than his own skin.

After a few moments more the blood was still leaving his rapidly paling flesh, just as his pulses became slower and weaker before he collapsed like a bag of bones with his eyes opened.

Salewa propped her friends head on her thighs as she sat on the ground next to her. The bullet had pierced through her lungs and her friend was gasping for breath. Salewa held her hand to the gaping hole, but no matter the pressure she applied, the blood still gushed between her fingers and oozed under her hand. It spread quickly into the ground and the bright red started to darken and taking on a brownish hue.

In that suspended moment, she started to plead with Angela to look at her, to stay with her, feeling the very fluid of her life drain away over her cold hands, as life ebbed away from her friend.