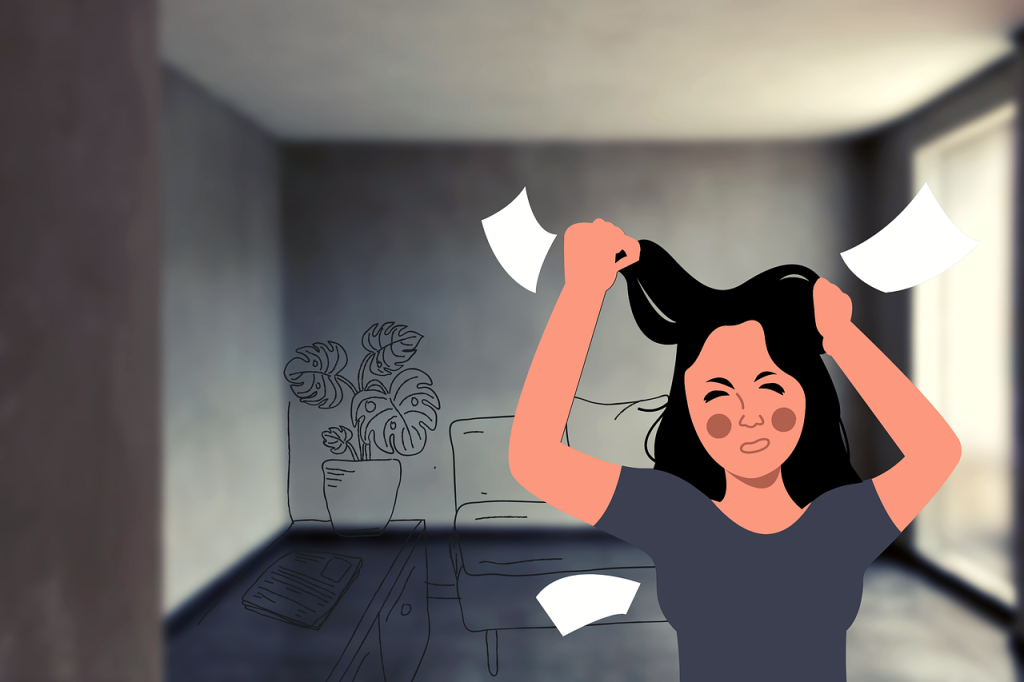 Salewa’s countenance changed the moment she started to narrate her experience to Angela.

“Our marriage was written in our eyes, the first day we met, as though the universe had brought together two souls that were already betrothed. He was everything I wished for in a man; charming, thoughtful, handsome, dutiful and responsible. Everything about his background and education complimented mine so perfectly. We both studied accounting at the university and graduated with honors and then started working almost immediately after the national service. Sometimes I wonder how such perfection could come with so much misery down the years.”

Salewa’s face was downcast as her glazed eyes wandered beyond the walls of the stealthily office.

“We have been married for six years! Six years of my adult life and I already look like I have been through hell and back. It started two years into our perfect marriage when I first noticed the scent of cheap perfumes on his shirts. Some days, his white shirts had blotches of brownish smears that I imagined must be from hugging women of easy virtue with cheap make-up, and on other days, his shirts carried a badge of smeared lip sticks on the collar. I was horrified when I first noticed this; too horrified to confront him”

“Why didn’t you confront him?” Angela quizzed.

“I wasn’t quite sure what to make of it. I was in denial and wanted none of my suspicions to be true. Each day, I rummaged through the laundry basket for other items or evidence that would convince me further and each time I found something new”

“Yes! I found a misplaced female earring in the sleeves of his shirt, drying cream-colored blotches that could be nothing but remains of his sperm within his zippers, and the unmistakable scent of aftersex on his clothes. It didn’t look like he was doing enough to conceal them from me any longer”

She paused for a moment.

“You see, my husband has a high libido. I realized this after we met and sex with him could be quite intense and yet mechanical. It was anything but exciting. He treated sex like his business; he followed the same processes and got the same results. It left me sore every time we made love. Sometimes I carried the pain on for many days”

“Oh dear!” Angela pitied her friend, as she reached out her hand to hold Salewa.

“What!” Angela’s eyes opened wide in shock, her oversized eyelashes fluttering like the wings of a tired butterfly.

“Alex can be as meek as a lamb when he is sober, but is a stranger when he is drunk. He started drinking to stupor about that time and reasoning with him was a complete waste of time. Our relationship therefore broke down badly from then on”

Angela hugged her friend instinctively without holding back. She pulled her friend into her warm embrace and they stayed silent and still for a few minutes as hot tears trickled down Salewa’s face into the collar of her dress.

“The emotional bullying started thereafter. He denied me affection and nurture and started reminding me of my shortcomings with a barrage of negative comments everyday” She sniffed.

“That is emotional abuse.” Angela declared.

Salewa continued “On the days he wasn’t sober, he swore that I was barren and that I was of no use to him than a plaything. He stopped eating the meals I prepared and stayed out for more than one night without notice. He would just saunter into the house in the morning, take a shower before heading out again”

“Months later, he would roll into our bed and start to touch me with his filthy hands and stinking breath. I wouldn’t have it and I confronted him. He didn’t deny his shenanigans neither did he apologize. He flipped me over, tore my night dress and raped me in the unnatural way”

“He raped me repeatedly that night, cursing loudly with every thrust he violently smacked into my anus. He had my face pressed and buried into our bedsheet so that my screams were muffled till I passed out. The words he uttered that night are better left unsaid” She held her breath for a moment as Angela helped dry her tears with her handkerchief.

“He is a beast!” Angela declared as she passed judgement hastily, “Why would he do such a thing? He should be hanged by his balls.”

“In the morning, he apologized on his knees, pleading and swearing with his unborn children that he would never do such a despicable act ever again. For peace to reign, I let him believe I had forgiven him. That day I visited the hospital to have my reproductive health checked. I had to be stitched together”

This time, Salewa reached out to pacify her friend.

“I ran a few medical tests and discovered he had infected me with some stupid STI. The bastard! The cheat!!”

“We have to call the police right now Salewa” Angela reached for her phone with renewed urgency and vigor.

“Wait please, I am not even done with the whole story”

“What more have you got to say? You have said enough already!”

“Remember what I told you about marital rape and that the laws of the land does not provide succor nor recognize it?”

Angela thought for a moment, eyes rolled up into her lids as she searched for a valid argument.  “What if we initiate divorce and then sue him for rape?”

“But that would not be admissible since it happened while we were married” Salewa replied. She had thought about everything.

“But you said he raped you three times, was it the same way?” Angela gesticulated awkwardly.

“Yes Angela. He would come home drunk, violently open the door to the other room I had moved into so I could avoid a repeat of the first time. He was just this very different person, emotionally indifferent and distant, wielding power and dominance, demanding nothing but my absolute submission. His physical strength when he got into the bed is indescribable, like a beast. I would scream my lungs out until he would hit me square in the face. He was brutal, unyielding and uncontrollable. I would cry through each thrust. I would cry so hard and beg him to let me be. I wouldn’t stop until he emptied his loins. He swore through each thrust and I had to get myself stitched afterwards.”

Angela’s eyes glistened again as she clenched her fist. “You have to leave him dearie. He is no good. You should have moved out of the house.”

“What have I done to deserve this!” Salewa asked no one in particular, shaking her head from side to side. “Where would I move to?”

Both ladies held each other in a firm embrace as they cried like little girls.

“What do we do now?” Angela asked.

“I am working on a plan” a smile crept into Salewa’s face as she spoke.

“Please don’t do anything stupid, you know you cannot take the law into your hands.”

“Dear Angela, trust me I have this well figured out. I only need the strength to pull this through.” For the first time, Salewa locked eyes with her friend for more than a moment, searching for answers to questions she dared not ask.

Please read the third part of this short story here

8 thoughts on “Against her will (Part 2)- another short story”