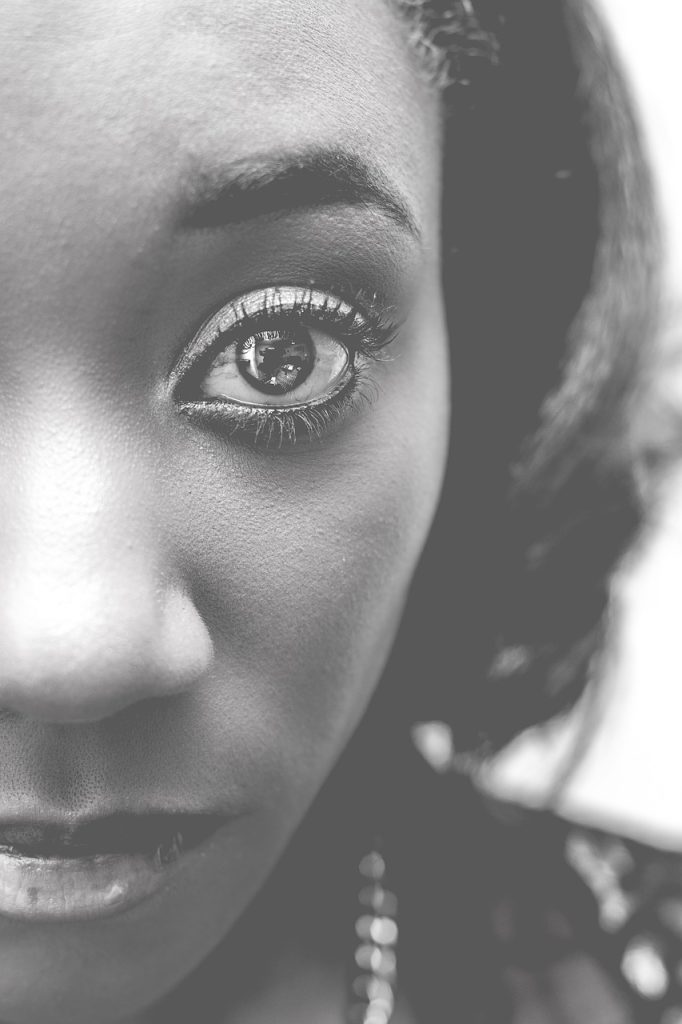 “He raped me” was the first word Salewa managed to utter in between her sobs. Thick clear fluid left a fading trail as it slithered down her nostrils along the corner of her lips, just as waves and waves of convulsive gasp shook her body in a crying fit.

She managed to dab her slightly wet handkerchief over her lips, but rather than clean the trail, it smudged it into a drying patch.

She had been crying, from the moment Angela walked into her office, despondently that morning.

“Who?” Angela looked into her eyes in shock.

In Angela’s book, rape was the worst act of violence to the body and soul of the victim, to their spirit, to their enduring sense of self-worth and esteem. She had suffered rape while she was a young teenager, and it was nothing but pure evil.

“Do you want me to call the police?”

“How do you mean, you don’t know?” Angela snapped back; her irritation written like a banner on her face as she probed further.

“How hurt are you, my Salewa? You know you can confide in me. I want to help you through this” Angela pulled her friend closer to provide some comfort, but she resisted the warmth.

From nowhere came the sound of Salewa’s ringback tone, piercing the melancholic mood in her office; shrill and loud shattering the quiet.

Salewa shot her iPhone screen an ominous look, just as instant fright crept into every contour on her face. Angela rolled her eyes away from her friends face to discern the name emblazoned on the screen. It read “My love”

Angela looked back up to see her friend erupt into another crying fit as she made no attempt to answer the call.

Angela wasn’t sure what to make of the unfolding scene and was starting to really worry about her friend’s mental health.

“Don’t you think you should tell him about it?” Angela felt helpless, her friend gave her nothing to work with, and so it felt like she was throwing darts in the dark. She still had no clue who raped her and why she wouldn’t speak to her husband.

“Do you want me to speak to him on your behalf” Angela suggested.

“No” Salewa snapped as she snatched the iPhone off the table before Angela could muster the strength in her muscles to pick up the handset.

Angela watched in horror as her face distorted into a sudden understanding of the weirdness of the situation.

“He raped you?” her eyes wide open in shock, as she got up from the table she sat on.

With eyes closed Angela grimaced “How does that even happen?”

“I told him I didn’t want to. I wasn’t in the mood for it, but he wouldn’t listen. He violated my body” Salewa spoke with her head bowed as she fondled the phone in her hands.

“is this the first time he has done this to you?”

“No. this is the third time. He would apologize after each time”

“This is so wrong. Don’t you think WE should report to the police?”

“Police!” Salewa let out a condescending sneer. “And what would the police do?”

Her rhetorical question hung in the office air like a stubborn fart.

Salewa shot up from her chair and walked to the bookshelf hanging on the wall beside her desk.

Reading from a one of the bookmarked journals aloud, and in between dying waves of her sobs, she recited “Marital rape is not an offence in Nigeria. A husband cannot rape his wife. It is assumed that the wife gives implied general consent to sexual intercourse with her husband upon entering the marriage contract”

She paused for effect.

“Section 6 of the Criminal Code defines unlawful carnal knowledge as that which takes place otherwise than between husband and wife; and the offence is complete upon penetration.”

“How then do we explain this?” Angela wondered. “If you don’t give your consent, it has to be rape, irrespective of who the person is!” She declared.

“That would seem logical” Salewa agreed.

Animated, Salewa picks up another journal and reads from one of the bookmarked pages. She had obviously been doing a lot of studying.

Angela watched as she paced the room from one corner of the office to the other without taking her eyes from the book she read from.

“Angela, I didn’t give my consent. I told him NO several times, yet he abused my body sexually and has eroded my self-esteem” She starts to sob again.

“He must pay for this” She concluded.

“How about we seek help from marriage counselors or psychiatrists? There must be something we can do about this’

Salewa shook her head rigorously as she walked over to where Angela was standing by the desk.

“Let me tell you our story, perhaps it would become clearer what we must do. Here, sit down”

9 thoughts on “Against her will – another short story”