Where did your confidence go? - Let's find it 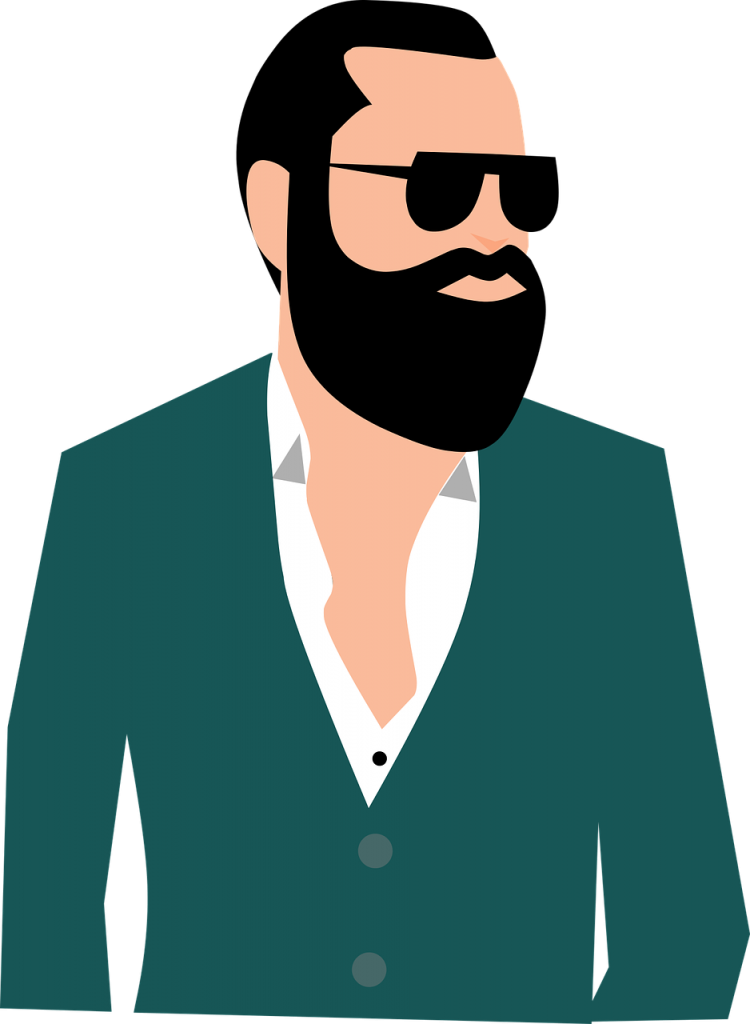 I lost my confidence on the way to find love, do you think you could help me find it?

I recollect many years ago during my stay at the university, I had been introduced to a Professor’s daughter who resided at the female hostel on campus. In my youthful estimation, she was a stunning beauty. Her eyes spoke of her innocence and her beautiful soul and her movements told of a need for nurture. Although she still had the sweetness of girlhood, her body had blossomed into soft curves that could not be overlooked. She wasn’t just beautiful, she made space around her beautiful too, affecting everything around her bringing out the beauty in them.

Dancing sparks of excitement flashed within me whenever I got within a few meters of her.

She shared a room with a close friend of mine and my frequent visit to their room was borne out of the need to catch a glimpse of her or hopefully get into a casual conversation of some sort. I hadn’t really gotten to know her, but I was already a sentimental bosh.

On one of my visits, I finally got to ask her if it was cool to check on her the next day. Her response was polite even with a hint of encouragement. It was a chance well taken. You can only imagine the unbridled joy I felt in the wake of her invite.

The next day wore on slowly in jejune blandness as I waited eagerly for the cover of the evening to pay a visit to the female hostel.

Her name? You ask!

Yetunde. That’s her real name to be honest! If she ever gets to read this, she probably will not remember the young cute boy who showed some sort of interest but lost it in the battle of minds…lol

I was all toffed up that evening, wearing one of my prized perfume like a regalia and a simple polo shirt neatly tucked into a well-starched chinos. I was hoping that if I had ever made any remarkable visual impression with Yetunde before that night, my dressing would make a fitting and lasting mark.

As soon as I was all dressed up, my confidence started to waver. My heart beats didn’t seem to fully complete its rhythm, as though lost in the moment. I was starting to second doubt myself.

One of my roommates offered to help.

“Let’s go get a shot or two of vodka, it would help you string along well”

His name is Alex! His real name too!

It wasn’t unusual for Alex to try to help a brother who couldn’t get out of his tracks. I took him up on his offer and we made a brisk dash to the student market just close to the female hostel.

We found a shack at the darkest end of the market and enjoyed the slithering hotness of several shots of alcohol.

My “pseudo” confidence boosted, I made for the female hostel after taking some mints to freshen my breath. While the mints indeed helped, I felt out of sorts. I started to dawdle badly almost like a drunk. The effect of the alcohol was rather quick I attested.

I almost started to regret the feckless decision to take alcohol, as not just my gait and bounce appeared impaired, but my speech started to slur ever so slightly. I was the clumsy clodhopper!

I started to reconsider the visit but trudged on carefully and deliberately, nonetheless. Time wasn’t on my side and I didn’t want to add lateness to my undoing.

Yetunde welcomed me pleasantly into her corner of the room, she looked just as dazzling as I remembered her the day before. My judgement may be clouded, but my eyes could see every sparkle of her beauty.

But I knew I was out of sorts. I couldn’t string sentences together and my attempts at a decent joke or two were fraught with vulgarity. At this time, the alcohol was hitting high notes in my head. I was tipsy and I couldn’t do anything about it. I struggled to be the best version of myself that night, but my struggle was in vain. The Professor’s daughter saw through my charade and withdrew her pleasantries soon enough.

The night ended earlier than I had hoped, and I knew I had lost a real chance at wooing her over. It was nothing more than a pipe dream after that night.

When I carried out a post-mortem of the imbroglio, I asked myself one question repeatedly;

“Where did my confidence go?”

Prior to that evening I had absolutely no problem walking up to  random lady for a casual conversation. I would bring my charming self to the party and I dare say it wasn’t exactly resistible..lol

Could it be that my genuine feeling or attraction to Yetunde chipped away repeatedly at my armor of confidence and left me without some?

Would you say that I let peers influence get the better of me?

Oh well, I took consolation in the fact that no one hits the bull’s eye with the first arrow.

But please tell me, where did my confidence go?

4 thoughts on “Where did your confidence go? – Let’s find it”