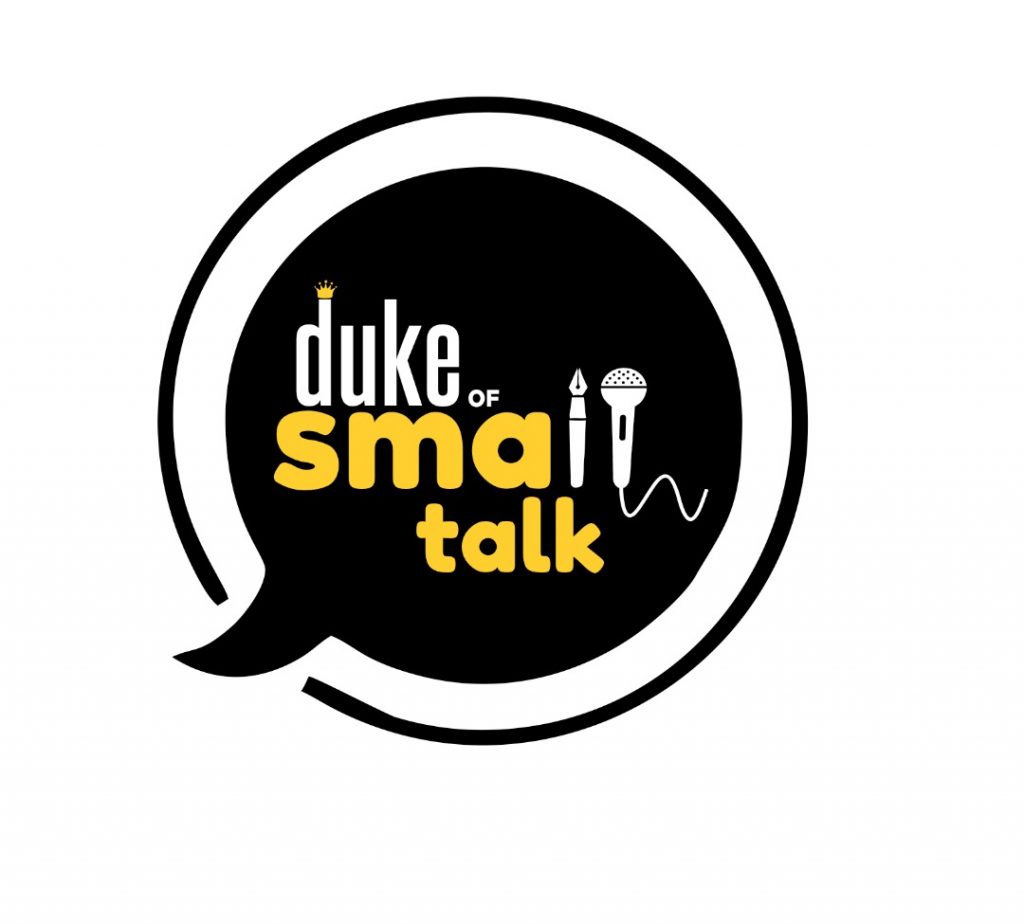 “When you find your passion, it would never feel like work”

Oh well…. Time flies, that’s what they usually say. It’s a cliché to say that I only just started yesterday. But it’s been two years already with the akinakingbogun.com project- a personal branding project!

I remember vividly the conversation that triggered a call to action for me. It was an easy but long phone call with an old schoolmate, where we tried to catch up on family, work and life generally.

I have written about him here once before. We spoke for close to an hour, reminiscing about our adventures in secondary school along that bright and pleasurable memory lane.

We talked about my literary exploits in secondary school fondly. In particular we pondered on my writing skills and how my colleagues would wait on end just to read a chapter off one of my numerous novels.

Even I loved the thoughts. But I was jolted out of it when he expressed his disappointment that I had stopped writing completely. He went on about how he had hoped that I would be on the big stage competing with the literary giants of our times and how he couldn’t imagine that I gave everything up.

Ofcourse I tried to defend myself. I told him, I deployed my fancy writing skills in preparing memos, technical reports and justification for my current workplace. I was kind to let him know that I got my approval for these memos effortlessly.
It was a feeble attempt to justify my utter disappointment in myself.

The high pitched conversation soon paled into sunken whisper and a commitment to do something about it.
I suppose I should say a big thank you Nuvie. That is if I haven’t said it a dozen times already. I found my mojo back!

That telephone conversation was in September 2019. The first post on akinakingbogun.com went live two months later on 5th November 2019 with the help of my young mentee and friend Vincent Mayaki.

I remember I also had to seek consent from my wife on this project and we agreed to exclude all talks of my private life and family. This was easy to agree to, I wasn’t in any mood to share anyway.

Then I added a bit more boundaries; I was going to stay off topics or subjects that were divisive and controversial – Sports, Politics and Religion.

I recollect a certain conversation with a colleague of mine from my SMP 69 alumni – Martins, who shared a truly different opinion about excluding topics around the three headers. He was of the opinion that news around the three forbidden topics were the most sought after and easy to write about. While I agreed with him, I was convinced that the reader experience on the blog must constantly remain warm and easy, devoid of the disputes that accompanies those topics.

At the time I put up the first post in November, I had written over a dozen post waiting to be uploaded. Vincent struggled to catch up with the pace. I was literally on fire!

By November 2021, I would have notched up just about 250 post on the blog. I would also have published my first book in print – The Prisoner of Fate.

Up until now, I have written over 150 posts, completed three unpublished crime-fiction stories, launched my coaching practise, shot 15videos, experimented with podcast, worked with a dozen feature writers for which I must credit with beautiful write-ups that bridged the gap when my energy wavered and worked with 3 sets of social media manager to lend the project a voice and visibility in the digital space (Twitter and Instagram).

Nothing could prepare me for the wonderful people I have met along the way who sent personal messages to encourage me or made Sterling comments on the blog stories. Every comment I got gave me the energy to continue writing.

I had the unflinching support from my siblings, extended family, in-laws and close friends too who put my post up every time I shared them giving it a boost a quality readership.

There is a lot more to accomplish and I can promise you I haven’t even scratched the surface.

Watch this space, as I will be launching my first book and I could use all your support.

Thank you, I love y’all. 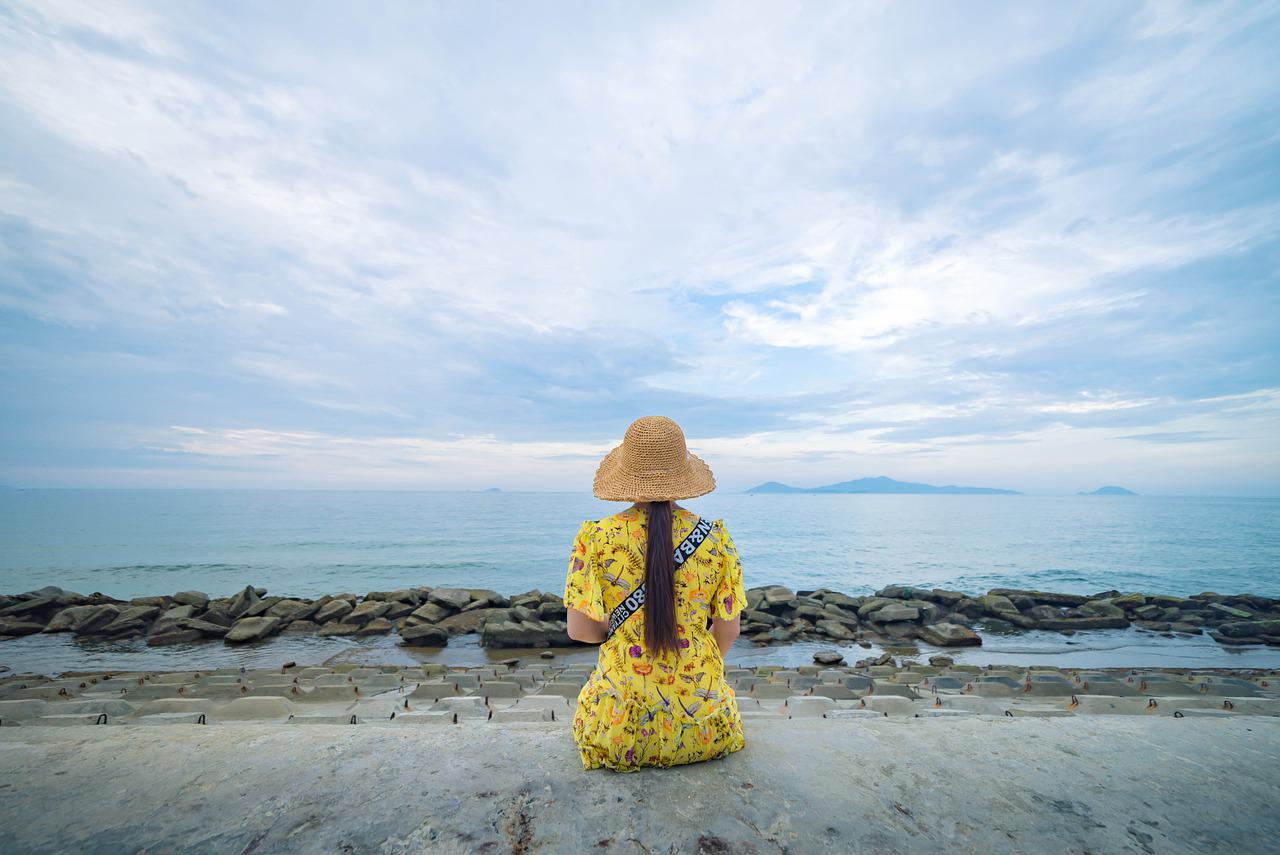