A Generation that serves two Masters -by Adewole Lateef 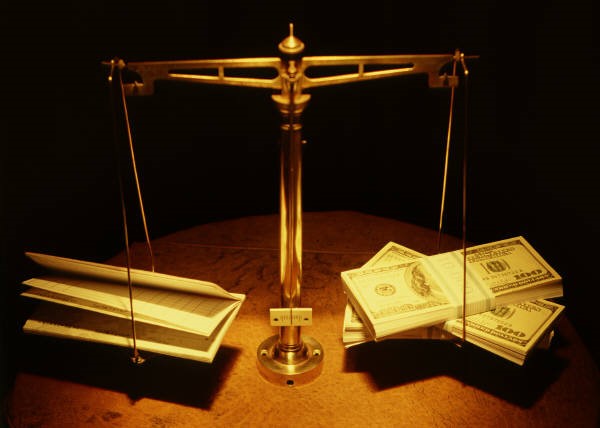 This post is authored by my very good friend Adeole Lateef

“People Just Like You” Series – Oprah Winfrey “Anything you can imagine, you can create”

“People Just Like You” Series – Elon Musk “When something is important enough, you do

My First Published Book – Prisoner of Fate Cheers!! Today is the first day of

Where did love go? – the thin line between love and hate

Where did love go? – the thin line between love and hate To love is

Why you fart so much – Dr. Kbaba

Why you fart so much – Dr. Kbaba Excessive abdominal Gas, So Gassy so Farty

Where did your confidence go? – Let’s find it

Where did your confidence go? – Let’s find it I lost my confidence on the

The Vagaries of Sleep – tips to sleep like a baby

I am still 29 – my mid-life befuddlement

Do we thrive on Schadenfreude?

Do we thrive on Schadenfreude? ” To feel envy is human, to savour schadenfreude is devilish”