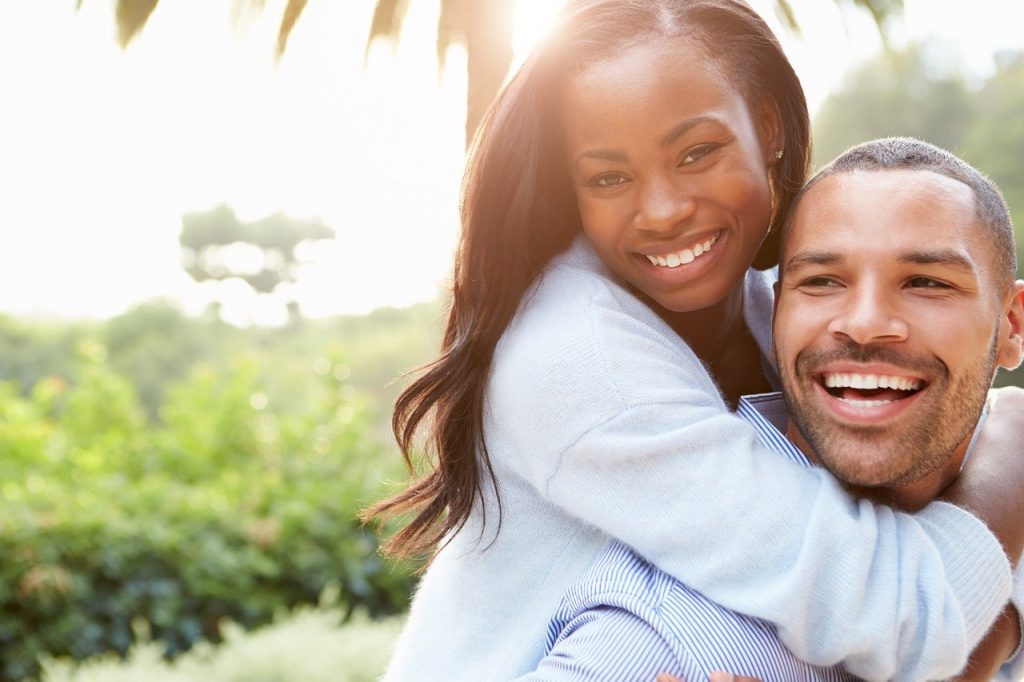 “As long as you are being true to yourself, you will always find happiness” -Amber Riley

I met Dayo (not real name) during my industrial training in one of the major manufacturing companies in Lagos. He was one of many young men in the administrative section of the company.

I had the pleasure of sharing a free ride home with him and two other colleagues of his in our boss’ car. We all lived around the same axis.

Dayo was a huge football lover who never ceased to talk about previous matches and matches ahead. I learnt about the football prowess of Andriy Shevchenko from him when he won the UEFA champions league with AC Milan. He was a Chelsea fan though.

He could go on and on from John Terry’s defense to complaining about something William Gallas did that he didn’t like, to Frank Lampard till he lands his ‘ranting’ on Jose Mourinho. As a matter of fact, if we don’t change the topic, all our time spent in traffic might be used to review football matches. He was a fun-loving and brilliant young man with a good heart. Generally, he was fun to be around.

Dayo had a fiancé called Funke (not real name) whom he loved dearly. She was an undergraduate in one of the Nigerian universities. I learnt he met her through a mutual friend called Sade (not real name). Hardly could you have a lengthy conversation with him without him mentioning Funke at least ten times.

She was on the wall paper and screen saver on his office computer. His commitment to Funke was highly noteworthy and commendable. Funke was a regular topic in the office or on our way home in the car. We usually used her to tease him and as dark as he was, you could see him blushing or smiling sheepishly. He truly loved her. 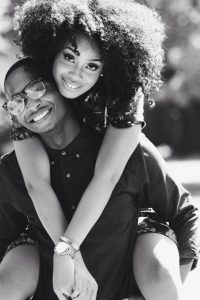 The months went by and I was through with my industrial training, went back to school, graduated and went for my youth service. By the time I came back home from youth service, I decided to check on my people at the office. That was when I got the shocking news- Funke had ditched my friend, Dayo! She walked out of the relationship without any cogent reason. A decision she later regretted (story for another day).

This was a lady he always announced to us that he would take to the altar as soon as she was done with her final exams in the university. To say he was devastated was an understatement. It was so bad that he failed his professional exams. Until the incidence, I couldn’t say I have ever seen a grown man so heartbroken.

No wonder one of the things Solomon said he couldn’t understand despite his great wisdom was ‘the way of a man with a maiden’ Proverbs 30:19. He really loved her and we (his friends and colleagues) all knew it. Eventually, he decided to pull himself together and live again. That was when Sade came into the picture.

Dayo met Funke through Sade but chose Funke. Funke’s exit became a comeback opportunity for Sade. She decided to establish herself in his life. I visited him one day and he opened up to me that his neighbors, a newly married couple, were accusing him of philandering. He confessed that while Sade was working so hard to establish herself in his life, he had met another lady who he seemed to have feelings for.

Joy (not real name) was an industrial attaché in his department. She was the one who dropped a word of encouragement for him when he set out to re-write his professional exams. He went with that encouragement in his heart, wrote the exams and passed. His joy knew no bounds. He had to get her a little ‘thank you’ gift. The only problem he had was that she was really young and innocent. I listened to all he had to say and when he was done talking, I asked him a very simple question

Most times, our ability to answer the simple questions of life with utmost sincerity is usually the first step into making headway. Be true to yourself knowing that two people cannot be deceived at the same time. Like the saying goes, “if the person you are deceiving, doesn’t know you are deceiving him, you the deceiver knows that you are either deceiving the person or deceiving yourself.”

“What do I want?” he repeated.

“I want a wife and not a girlfriend. I am tired of living alone”, he said.

That was the first step in the right direction. Then I asked another simple question which I told him to give me a very honest answer.

“What plans do you have for Sade and what are your intentions for Joy?” He paused, took a deep breath and said,

“At this point, I can’t lie to you. I have deep feelings for Joy and won’t mind settling down with her but she’s so young and innocent. Sade is just filling the gap that Funke created. I can’t say I have that kind of feeling for her like I do towards Joy, but I don’t want to break her heart.”

I grinned and told him, “guy, you are in trouble, but there is a way out. It is either you break a heart or they break your head if they meet themselves in your house.”

He pulled my ear and said, “you are a very bad person and too blunt!” (Did I sound like a bad person?) I then gave him a very friendly advice.

“Call Sade, appreciate her for her efforts and then beg her. Tell her you don’t want to deceive her, neither do you want to waste her time and release her to move on with her life. It is not going to be easy but you will be saving yourself from an impending trouble and she herself will know early enough that the relationship has no future. When you have done that successfully, call Joy and make your intentions known to her.”

Again, he looked at me and said, “You are crazy! Do you know that?” I laughed and answered;

“Well, I am not the one with a divided heart, neither am I the one with the potential for a broken head. The ball is in your court!”

He took another deep breath and said, “I am in trouble!” “But I will make an effort”, he said again.

In taking certain crucial decisions, there is something called the Best/Worst Analysis (B/WA). A formula taught by Ben Carson which has made decision making much easier. It goes thus:

This formula, when applied to your need for taking the right decisions, as long as you can give sincere answers, taking a decision on certain issues of life shouldn’t be so difficult. 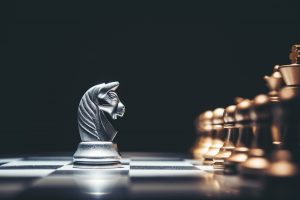 About three weeks later, I received a call from him.

“You have caused a big problem o! You better come quickly!” He shouted on phone.

My heart skipped a beat! “What did I do?” I asked.

“Just come and see what you caused!” he replied and ended the call.

Since we lived in the same area, I took a bike to his house the next day and met my friend sitting down gently like one in the principal’s office. He welcomed me with these words;

“When I said you were a bad person, you said you were not! I called Sade yesterday and we went out and told her all you asked me to say. She burst into tears and kept asking what she ever did to me. I had to keep begging her that I didn’t want to waste her time. Eventually, she came around and accepted that we could not be together.”

I took a seat and asked what my offence was in the whole matter. He heaved a sigh of relief and said,

“Honestly, I feel relieved and I can boldly say I am at peace with myself.” I just laughed and told him, “Now you need not fear a broken head.”

The following week, Dayo made his intentions known to Joy, and she said ‘Yes’! When she came around, we were officially introduced to one another. She served me a sumptuous meal.

“I like her food, she cooks really well”, I whispered to my friend.

Before I knew what was happening, we were planning a wedding. My first major event planning work was Dayo’s wedding. I didn’t charge a dime. I was too excited planning the wedding to even know I could go professional doing such. I was just happy for my dear friend.

They had a beautiful wedding ceremony afterwards and they have been happily married for well over a decade now with four beautiful children.

As for me, the honorable intermediary (I believe I earned that title); well, I took a course in “Minding my business” as I got married three months later and I have been minding my business ever since.

After all, the elders say, “When the husband has known his wife, the intermediary should back off.”

18 thoughts on “Embracing a Glorious Mess”