The Beneficial & The Necessary -By Dupe Bobadoye 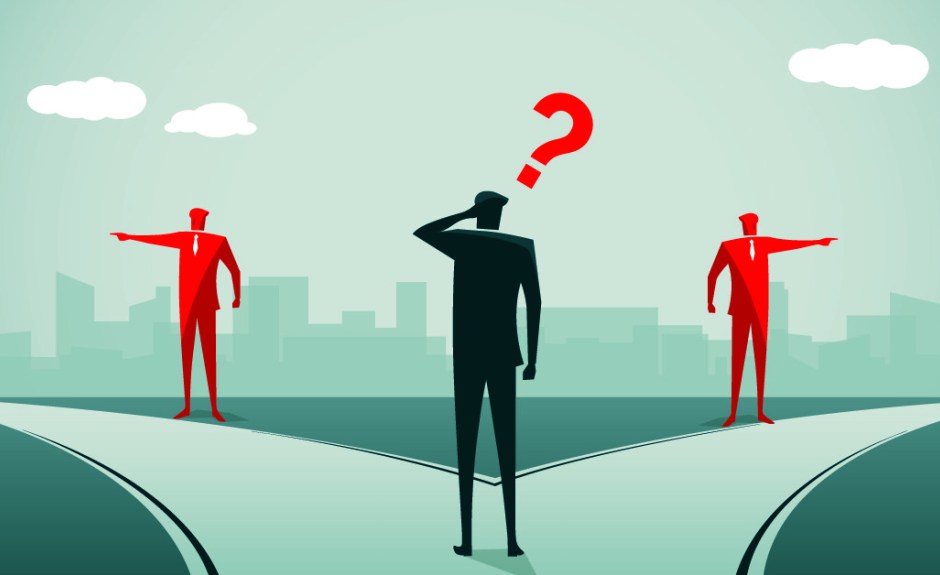 Tell me not, in mournful numbers,
Life is but an empty dream!
For the soul is dead that slumbers,
And things are not what they seem.

Just lying down and thinking of certain things like what we hold on to, things that are important, things that are necessary or otherwise, our definitions of achievement, comfort, well-being and all sorts. I couldn’t help to think about the burdens and self-inflicted problems we in this present generation have brought upon ourselves. It’s like saying someone amassed riches but this time it is actually problems being amassed. I look at the concept of success and comfort and the meaning of both, their differences and what we have chosen to call each one.

Let’s see the relationship between these words and ask ourselves what we really call them.

Comfort: State of being free from suffering, pain or anxiety; state of physical and mental well- being.

Success: Achievement of a desired end, or of fame, wealth or social position.
So, one can say a comfortable person is having or ensuring freedom from anxiety or quite wealthy, while a successful person is one that has achieved a desired end.

Then this very simple but soul searching question comes up:

What exactly are we pursuing?

Which of the two is the goal or the actual target?

Is it possible to have one and not the other?

Is it possible to have both?

Do you have either or both?

Then I think of the people in leadership positions in this country, politicians, civil servants, etc and still ask, “if they have either or both, why the endless looting, embezzlements, corruption and other related issues?” Sometimes, I look at life in the cities, I mean the Nigerian cities, chief of all- Lagos. The hours spent in traffic, more man-hours, less sleep hours, more bills, less income and the growing demand for more streams of income especially as the family grows bigger and I am tempted to ask if these definitions of comfort and success can be applied to our modern lives.

Let me pause a little and share the story of two men, brothers actually who were presented with an opportunity to choose between what is convenient and what is necessary to be comfortable. A true story actually.

Bayo and Gbade (not real names) are brothers from the same parents with Bayo being the older one. They come from one of the south western states and both are married with kids. Their parents being farmers are into oil palm processing, timber production and some other food crops.

Growing up, they chose different paths as expected in any family setting. Both Bayo and Gbade relocated to Lagos to stay with their sister. While Bayo got a casual job in one of the companies in Ikeja, Gbade decided to open a barbing salon. Living in Lagos was not a joke for either of them, but Gbade who had a degree in education decided to go back to his home state to pick up a teaching job while his brother remained in Lagos. With time, both of them got married and started their different family lives. Marital life was certainly not a joke for Bayo. 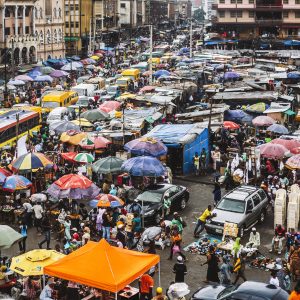 The demand of being a family man started to take a huge toll on him. House rent today, children’s needs tomorrow and all other demands associated with being a family man in a mega city without having a solid job kept questioning his manhood.

As the years went by, some greedy family members back at home, who had sold off their lands had started eyeing their parents’ farmland. You know this typical thought that,” their sons have relocated to the city so we will take over this farmland as soon as these old people are no more.”

Now these brothers like I said earlier had started their own different families. Gbade was a teacher while Bayo was; let me say hustling, otherwise known as ‘jaman jaman’ in the local parlance. An offer came for these brothers to come back home and take over their parents’ farm.

Naturally, one would have expected Bayo who really didn’t have a definite means of income to jump at the offer. Free food, free accommodation, closeness to nature, no traffic, and all the other issues attached to living in the city but what happened? He turned down the offer! You know this mindset of leaving the country home for the city and coming back there as a ‘champion’ even though the people in the ‘village’ have a better quality of life.

There was nothing new in the city anymore to be explored and for a family man in his mid-forties, certain things should begin to take priority like having ones peace and sanity and a well-defined thought pattern like,

“what do I want to achieve at this age?”

Gbade on the other hand, when also presented with the offer, saw an opportunity to improve upon where his parents stopped, resigned from the private school he worked as a teacher and relocated to the country home and took over.

Oh, the joy of the aged parents. Quickly, they took him round the farm, showing him the boundaries, the timber ready for sale and oil palm and every other thing he needed to know. Two things happened at that point: first, the greedy family members looking forward to taking over were disappointed and secondly, the man took a leap of faith to change his fortune for the better.

Now, in a matter of years, you can imagine what happened to the farmland taken over by the Gbade. The same farming that has been successfully managed by their supposedly uneducated parents, used to give all of them good education and the parents never had to depend on any child for their daily bread. Imagine how far an educated and better enlightened child can go when given the responsibility of managing such a venture.

So I am tempted to ask,

“Did Bayo reject the offer because he was comfortable in Lagos?”

I believe it is very possible to be making good money from the farm and discuss with his wife on how their family could be structured considering the new arrangement as an out-station husband/father otherwise, why will a man barely surviving in the city throw away an opportunity of a lifetime to better his lot? The only answer that came to mind was that Bayo chose to live in a fool’s paradise while Gbade chose to make the most of a rare opportunity.

Opportunities keep presenting itself to a lot of people but in packages that look quite unattractive. We live in a world of ‘packaging’. Many would rather go on social media to display their emptiness in the name of packaging. We now live in a world where showing off anything and everything is the order of the day.

Like the saying goes that “empty vessels make the loudest noise”, the society is constantly being saturated with empty vessels while the ones with substance are made to feel ashamed of their hustle or feel left out in the scheme of things. I remember the case of a Nollywood actor who decided to pick up a job of a security man overseas in order to put bread on his table.

To say I was shocked at the responses of some people to this man’s action was an understatement. This was a man who was popular on the screen but empty in reality. The man assessed his situation, told himself the truth, took a decision to live a better and more realistic life and then some people thought he was a disgrace by taking up a security job and accepting his reality.

Those who would rather live his life for him would have preferred him to continue living a lie, showing up everywhere as a big man with empty pockets until he is hit by some physical or mental sickness and they start ‘helping’ him to beg for funds on social media. The quest for attention and popularity has made so many lose their heads. The dignity of labour is now being despised as social media millionaires has become the order of the day.

Whether we choose the reality of our lives or not, the reality is simply what it is. Growing up, we were taught that the basic necessities of life were food, clothing and shelter. The challenges of our modern times have added so much to the list that has made life a little more complicated.

Today, what looks like the basic necessities apart from the ones earlier listed have included, phones, airtime, fuel, generators (as far as Nigeria is concerned) and many more depending on each individual’s peculiar situation. This has made the desire to be comfortable a heinous task. Now, both husband and wife are out all day, trying to make ends meet as the bills keep increasing while the children are left by themselves and exposed to all forms of evils unchallenged.

There is so much confusion in these modern times that we seem to have lost touch with what is important and what is not. Just as Apostle Paul said in one of his letters,

Until we choose to define what is important and what is necessary, we might also be caught up in the quagmire of the modern day confusion especially if we continue to compare ourselves with others. Until one is faced with a lack of one, two or all the three basic necessities of life, one may still be tempted to take certain things for granted.

The lockdown period as a result of the covid-19 pandemic has proved this to be true. It was truly a time to reflect on what was really important and re-organize our priorities. Let us find peace, knowing that life is really as simple or complicated as we decide to make it.

13 thoughts on “The Beneficial & the Necessary”