Blood in the Water - Chapter 6 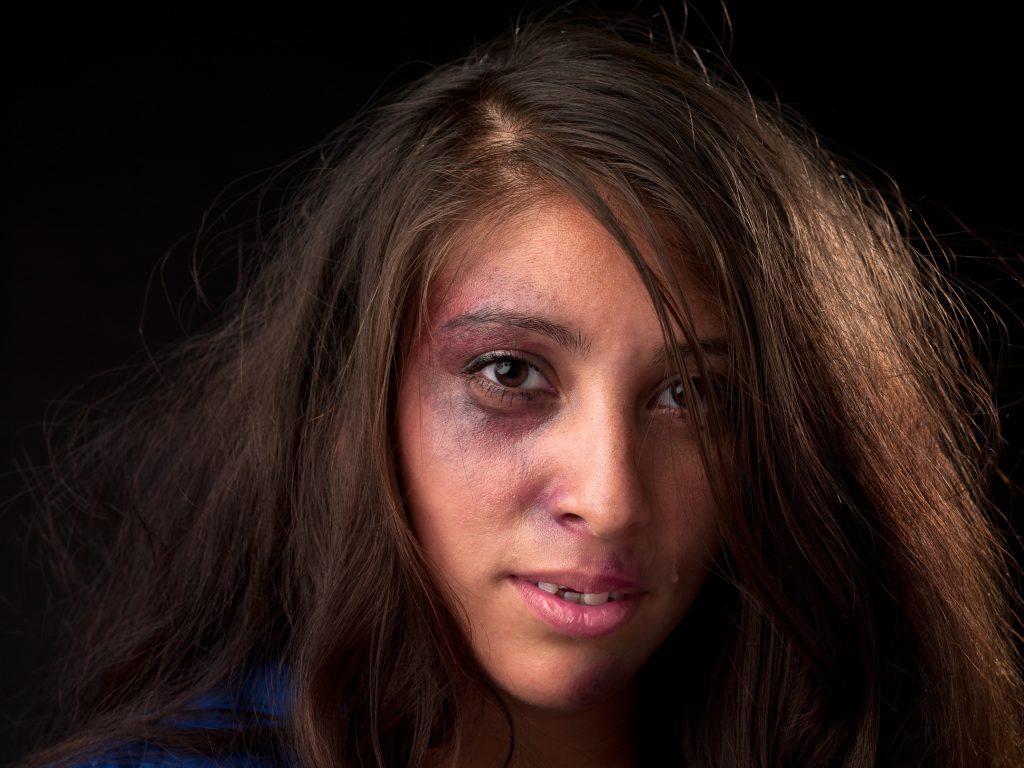 Collins shook his head in despair. For a moment, confusion had set in just as fast as he had seen the motorcycle race away. Lost in thought he questioned the conundrum. Princewill had shown that it was each person for themselves.

And the questions popped up in his head like sparks in the dark.

“Where is my safe harbor, away from the gales and the storms? Princewill couldn’t even wait but left him to deal with his nemesis. What sort of friend does that?”

The remains of the fizzy feel and taste of champagne he had earlier that morning had long been replaced by his stinky breath. His beaten body was starting to take its toll as the overwhelming connection of exhaustion and tiredness left him with little choices. He considered his options quickly.

“I need to fully rest before I can figure out what to do. But if I take a nap, I would likely wake up in an underground cell at the DSS headquarters” His thoughts wandered.

The silence in the car was only punctuated by Bilkiss deep breaths as she also struggled to keep her eyes opened. She was a girl on a mission and for what it was worth, she wanted justice served. There was nothing she could do to stop Tolani and Princewill as she watched them flee on the motorcycle. But Collins would have to pay for their sins, she concluded.

“I am so sorry Bilkiss. I was harsh and unreasonable. I’m working on better self-control when I’m frustrated and tired. I shouldn’t have hit you. Please find it in your heart to forgive me” Collins started.

Bilkiss stared out of the crackled windscreen blankly like she didn’t hear a word he said.

Collins drew closer to Bilkiss and touched her arm. In the half-light he looked like the shadow of the dashing young man she had seen earlier that night. Leaning over the arm rest between the two passenger seats he pleaded his cause. He didn’t have to wear a long sorry face because his face was already a pitiful sight. He was struggling to keep his eyelid open and he already had a throbbing headache radiating from the back of his head as hangover had started to set in.

“Please don’t touch me. I am not leaving here until they arrive” Bilkiss remained resolute and unflinching in her resolve.

Collins was beginning to panic. There was no way he was going to allow himself to be caught out in the cold morning. He checked his watch again, but this time he deftly turned his wrist so that Bilkiss wouldn’t notice that he was checking the time.

4.38pm was emblazoned on his digital watch.

He started to sweat.

His body had become a shell for the shattered remains of who he really was: the calm and strong-willed go-getter.

“Bilkiss, I love you. I really do” the words rolled off his tongue so fast, he didn’t even believe it himself. This was beginning to turn into a project and he would do anything it took to get himself out of the mess.

But Bilkiss turned and gave him a cold look. She looked him over twice from his face all the way down to his shoes mockingly.

“You are warm, vulnerable and real. That’s why I love you” He paused again to allow her ruminate on the words.

“I am sincere Bilkiss. Look at me please”

“I am not the one who hurt you and I am apologizing for hitting you” Collins paused to see if the words were breaking down her walls of resistance.

“See I will give you anything you want. I will give you good cash today and we will spend the day together. I am not that person who hit you hours ago. I am really sorry. I need you to believe me Bilkiss. I can’t undo the trauma you’ve been through tonight, but I can try to make amends. Please let me make you feel better.”

This time her face softened.

“So…..why didn’t you stop that girl when she attacked me? Instead you slapped me on the face. You slapped me! You slapped me!!” and then her voice disappeared into a wince as she broke into a sob.

“My whole body aches me, I feel very hurt and I am tired” She shuddered in tears.

“I will get you over to the pharmacy before we get to the hotel. Don’t worry I will take good care of you and make sure you get enough rest? I am so sorry Bilkiss. Please let’s start going” Collins voice had an unmistakable urgency.

“Okay, let’s go” Bilkiss agreed as she turned her mobile phone off.

It sounded like music to his ears. He quickly turned on the car ignition and was glad to hear the engine rev to life. Bilkiss promptly shut the door on her side of the car as Collins rolled the wheels back into the asphalt road.

Upon the motorway by fading starlight were streams of bold street lights as he raced the car to the next military checkpoint down the road.

“I am sorry for hitting you too Collins” Bilkiss voice was soft and tender, it came from a truly remorseful place.

“It’s fine. I hit you first and you had to do something” and they both sighed.

As they approached the checkpoint, armed soldiers flagged his car down with their touch beam dancing inside the car to inspect the car and its passengers.

“Morning Officer” Collins found his voice with his chin up as he politely addressed the soldiers.

One of the soldier looked around the car and then rested the touch light on Bilkiss face.

“Are you okay Madame?” The soldier asked.

There are no swirling lights or tunnels, just the micro-second slowness accentuated only by Collin’s breathe. It was as though he dreaded to inhale air into his lungs so he wouldn’t miss the word she spoke next.

“I am fine officer”

Collins shut both his eyes momentarily in relief and when the soldier nudged him to drive on, he opened his mouth to exhale air he had trapped inside in that moment.

Just then a police siren came from the opposite lane startling the soldiers at the checkpoint. Two black vans drove past in a frenzied haste. They looked to be heading down the road. He checked his watch again – 4.57am. His eyes flashed as he realized they were probably the DSS team he was evading.

He stepped on the accelerator pedal maneuvering the car through adjoining streets as he couldn’t take chances. He wondered if they had details of his car color, registration plate or anything to identify him with. It didn’t look likely. Bilkiss may be anything else but certainly not as smart as giving all that information.

He had to get her to a pharmacist first before daybreak. She had to be patched up before anyone concluded that he had battered her this badly.

They soon arrived at a pharmacy store he had once patronized.  By this time it was dawn and the night sky had started to give way to streaks of daylight. He got out of his car and then headed to the metal gate of the store which was locked firmly as he had anticipated.

He also knew that the Pharmacist’s residence was right behind the store and he was probably already awake.

He knocked hard on the gate repeatedly until he got the pharmacist to attend to his “girlfriend”. No questions asked.

Bilkiss was patched up nicely with plasters on her left eyelid while she popped a couple of aspirins orally downed with lukewarm water to help with the body pain. She moved gingerly but with grace and Collins couldn’t help but notice how pretty she looked. He loved her curves of softness. With the muscle of a footballer and the blessed fat of a baby, she was nothing but a damn pretty lady. He blinked the thoughts away quickly.

He helped her into the car and they headed to Motel down the same road in complete silence. She pushed her head backwards into the head rest and sleep overtook her. When he parked within the motel premises, he left Bilkiss in the car to make enquiries at the reception.

“The night was finally over” He thought.

But it was far from the end of his predicament.