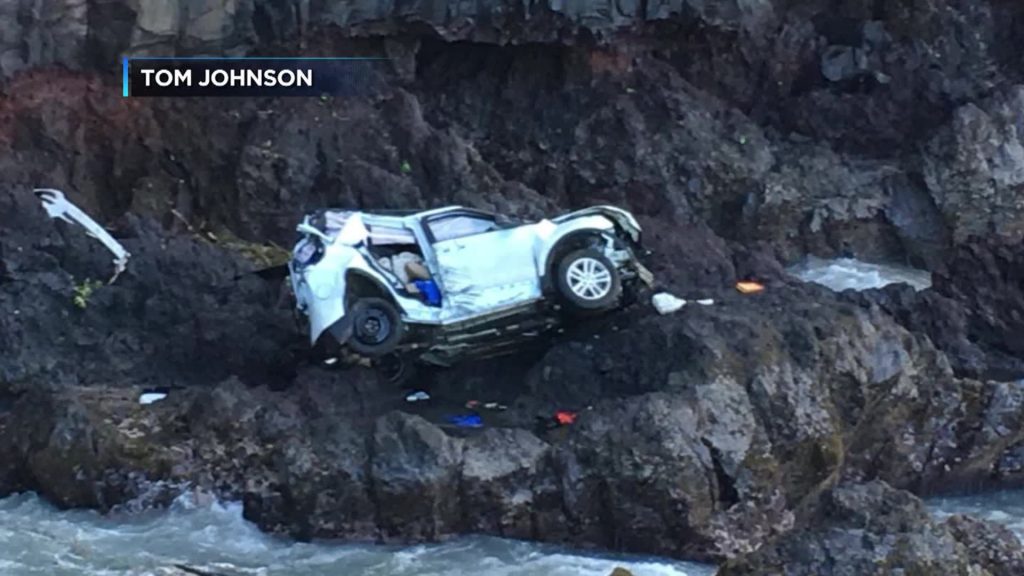 It happened so fast. His SUV swerved, out of control. The two on-coming cars tried to avoid it – and failed. Both of them hit in a three-way head-on collision.
His body jerked to the dashboard, his forehead colliding with the window, his face hit the air bag and his nose crumpled and broke spluttering blood everywhere. 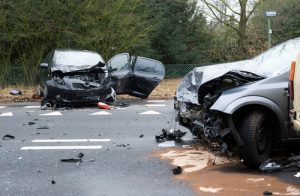 The impact was violent and unforgiving, shards of glass rained into the car as the smell of petrol welcomed his nostril. Steam rose from the back, the smell too intense for words and then there was an explosion, a ball of flame and a fist of gray smoke. A moment later there was another explosion.

The third car had been travelling too fast. It plowed into the burning wrecks, flipped over and continued, screeching along the runway on its back before it too burst into flames.

He couldn’t do anything as his car started skimming along the surface of the road, the impact already knocking him out cold. His two feet had stamped on his brake pedal so hard, but there wasn’t a thing he could do – accelerating, braking, hand-braking, and the car was going too fast to jump out. He was trapped in a steel prison.

The seatbelt tugged on his skin with every lurch and the air bag was already deflating when he first opened his eyes.

When everything stopped there was only the sound of the rain on the underbelly of the car, his car had been flipped over. In that position, he tried to discern his position, he hated inertia and this felt like he wasn’t on ground.

His view looked strange, his eyes blurry from the impact, crimson red blood colored his cornea. But he strained his eye and then looked intensely till his brain could figure out the image.

He was hanging at the edge of a cliff! His view was of the jagged edges of rocks jutting out ominously along the steep slope before terminating into a river below.

At that moment, he heard the cry of pain from the other victims of the ghastly accident.

“Oh my God, help me” was the scream from a lady in distress.

He panicked! Shifted his body on his seat and his life flashed right before his very eye before the car tilted on the seesaw position facing downhill. 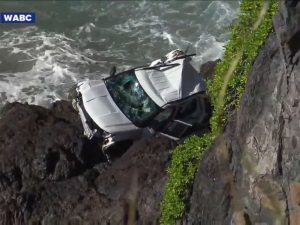 There was nothing more he could do to stop the car falling off the cliff. Absolutely nothing! All he could do was to brace up and hope for the best.

The car was a wreck when rescuers found it. The mangled remains of the car was found half drowned in the Benue river. No human can survive the impact of such a fall, it was reported in the news the next morning. The driver of the car was the publisher of the UrbanCity Magazine – Mr George Maduka.

****************
Sleep was murdered the day the news broke. It was reported that 14 people had died in the multiple accident and some of the mutilated bodies could not be fully recovered.

The news started filtering in first as a bland unfounded rumor. When it broke it was reported that a ghastly multiple motor accident had occurred on the highway during a heavy downpour.

A few hours later it was reported that 50 people had died. And then gory images flooded most social media platforms of badly injured and corpse of victims of the wreck. Some poor quality videos recorded by “first responders” showed one vehicle completely damaged from impact of a fall from the cliff along the road. The car color was difficult to discern. The length of the ensuing gridlock was reported to be 12km long. It was a major highway and rescue efforts took forever to clear the wreckage and recover bodies.

Still no cause for alarm or panic!

The next morning, emblazoned in large print headlines was the picture of George and his mangled car in the front page of the daily Newspaper. He was the only high profile individual reported in the aftermath of the accident. It was reported that his body was too mangled to survive the impact of the accident and the subsequent fall down the hill.

Rescuers also confirmed that it was near impossible to attempt to rescue anyone down that part of the cliff and an attempt was not even made. 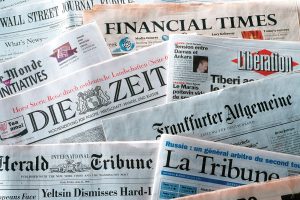 The news broke Benjamin! He cried his eye’s sore. That was the first day he blacked out! For weeks on end the news was a talking point on television breakfast shows, radio talk shows and tributes poured in from all corners of the globe.

Endearing words were dished out generously in honor of George Maduka, he had touched many lives with his professionalism and uprightness. There were calls from some quarters to honor him post-humously.

Only a few commentators mentioned anything about the conditions of the road, insurance for travelers or better response to road traffic emergencies. And a few media publishers were pleased to have their main contender in the industry out of their way.

“Death is inevitable, but why does it have to be violent and cruel” Benjamin thought. “He left without saying goodbye. His mentor, his boss, his life coach”

“Where was he to start from?” Questions he had no answers to littered his head.

His death was a huge blow to the UrbanCity Magazine – a growing outfit with less than 30 employees. With the dearth of leadership and a continuity plan non-existent, the outfit withered away like a dying plant and all the employees dispersed to restart their careers elsewhere.

Benjamin returned to Lagos three months after the incident to start afresh.

This was 4years ago!

Distance was all that mattered. Benjamin wasn’t stopping for anything until he could get as far away as possible from the motel. When he jumped out of the only window in his room, he landed awkwardly and almost sprained his ankle. His first few steps were gingerly. But the adrenalin in his head won’t let him succumb to the hurt.

He converted the physical pain into miles ran and he allowed his feet do the rest. It was twilight and darkness had started to envelop the city. He couldn’t afford to get caught by Mr. Anderson and his agents. Whatever they were up to, he was now more than determined to find out.

He had no mobile phone and with no means of communicating with anyone, he was now truly on his own. He hadn’t spoken to his friend, Allen since he arrived Abuja that morning. He made a mental note to call his friend as soon as he could find a breather.

He was going to be a dad! For some strange reasons, that thought graced his mind despite the initial panic. A bit odd bearing in mind the circumstance. But he only had to be alive to be a dad.

When he was out of breath, he sat next to a kiosk owner who was at first startled before composing himself to ask what was chasing him.

Benjamin slumped and crashed into one of the wooden benches set out for customers and asked for the local snack of hot noodles and fried eggs. He wanted a vantage position to look around before he decides on his next move. With his eyes darting every direction, he assessed his options. He would have to change his shirt certainly and possibly disguise a bit. He needed a new phone – he would need to take notes and records of whatever he finds on his next move.

He was going to be audacious. He would have to visit one of the villages he had seen on the envelope- which by the way was safely tucked in his backpack. He starts to quickly rummage through his bag for the large brown envelope. He found it right at the bottom of the bag. He looked through one of the sheets with the incandescent light from the kiosk stand.

He was going to a village called Bagaji!