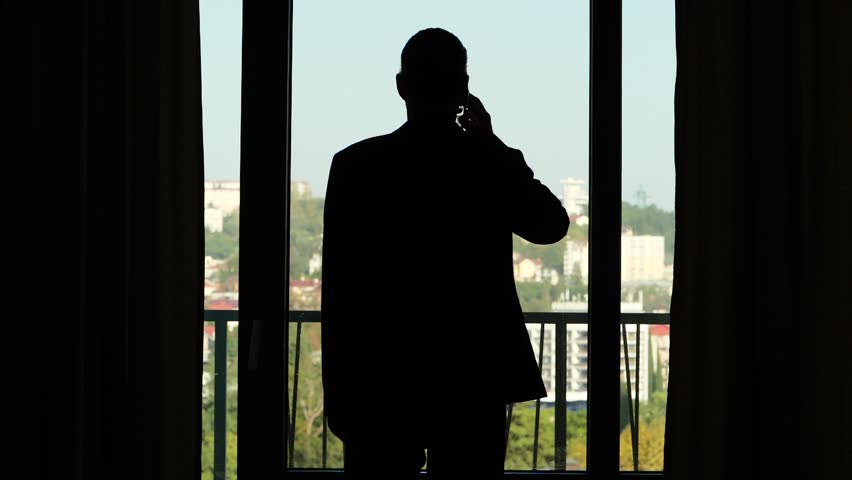 Catch up on Chapter eight here

Pounding, throbbing, like toothache in his brain, right between his eyes, excruciating, debilitating – his head throbbed. The pain felt like someone had taken a knife to his skull. He tried to open his eyes, but the rays of lights were a tad too strong for his pupils. Squeezing his eyes shut, he willed the pain to go away.

The shock and numbness he felt were as though every part of him had gone on pause while his thoughts played catch up. His consciousness seemed to float through empty black inky space and his heartbeats pounded hard echoing into his own ears.
When he managed to open his eyes, he noticed he wasn’t in a familiar place. Certainly not his motel room!

And then the memories of the past events reeled through his consciousness. Death wasn’t kind. Benjamin had to acknowledge. It snatched where it could, taking people who were far too young, far too good. It didn’t pretend to care, it didn’t pretend to distinguish. And now Pete was gone.

When he thought about it further he wanted to forget how Pete looked when he last saw him walk away at the airport and how unkempt and uneasy he looked. Was this just an unfortunate accident or some well-orchestrated murder?

He heaved a huge sigh that came in splutters like a dying motor engine as he rose unsteadily to his feet against his better judgement. His head pounded even further. He searched and found his phone on the bed stool and tucked it away in his pocket.

He was in a holding bay at the Traffic emergency response point on the highway, not far from the scene of the accident. It was the frantic scene of medical treatment being administered to injured persons from traffic accidents and the strong stench of drugs that assaulted his nostrils when he awoke. He had been taken to the bay when he blacked out. A nurse entered the room in blue scrubs, po-faced, serious, washing her hands at the sink while looking at Benjamin as he tried to get on his feet.

“You need to rest some more sir. Your blood pressure is pretty high”

“Where can I get a taxi?” Benjamin’s voice was listless and distant. He wasn’t in the mood to receive do’s and don’ts.

Quickly, the nurse thrust a sachet of drugs into his right hand. “I would take this right now, if I were you”

“Thank you” was all Benjamin could offer as he popped the pills into his mouth and then sauntered out of the bay.

The more he walked the better he felt. The sun was unforgiving, but he already had enough for one day, he had to get back to his room at the motel! It felt like the only place he could find solace.

**********************
Ben is back at the motel and torn between fear and indescribable sadness. What was left of his beaten body laid on the comforting and warm bed in his room. The churning in his stomach did not abate and he realized he had to eat something before he passed out again. From the bed, he propped himself on his elbow and dialed the kitchen. Food will be served in 30mins.

He picked up his mobile phone and dialed Mr. George’s number instinctively. It returns with the now familiar voice of the operator reminding him that “The number you have called does not exist” as though he was deaf every other time it said so.

He notices unread messages and finds that Linda had sent him a couple.

“I have been trying to reach you on phone the last few hours. We need to talk”

He scrolls to the second message from Linda.

“Are you going to call me or not?” he scrolls to the next message.

“I think I am pregnant. 2 months gone” And then he sits upright on the bed. His headache starting to return in mild beats.

“Damn!” he didn’t realize the words had escaped the gates of his teeth until he heard them! There was a feeling in his gut that said, “Oh my God,” but another in my heart that said, “yes. I am about to become a daddy”

He dialed her number. It rang. Unanswered!

He sent her a reply.

“We need to talk”

He fetched the brown envelope that was his only clue from under the bed where he hid it before he stepped out earlier that afternoon. It was intact.

He pulled out one of the letterheads and punched in the contact number into his phone. Then he dialed it.

It rang. And this time it was answered.

“Hello, good afternoon, this is Lucy speaking, how may I help you?” voices babbled noisily in the background and the female voice appeared to be struggling to speak amidst the rancor.

“Yes please. How can I be of help?” her voice now punctuated by the buzzer of extension phones as they went off like an annoyed rattlesnake.

“I am calling to make enquiries about your services” Benjamin played diffident, trying hard not to goof until he got some piece of information.

“Ok sir. Please be kind to tell me where you are calling from and which of our services you would like to enquire about” The background noise at her end appeared to have disappeared gradually like a church choir at the end of a hymnal. Like the world stood still for that one moment.

Benjamin could hear his heart beat and wondered if Lucy on the other end of the phone could hear it too.

“Hello Sir….where are you calling from please. Did you call earlier?” Lucy continues.

Benjamin figured that if he didn’t assert his request quickly, he was going to be brow beaten on the telephone by a faceless operator.

“I am calling from Abuja and I would like to share details of a research I am working on with your consultant if available” He hadn’t thought about his response very well. He wanted to remain vague while still sounding serious enough to demand a response.

He waited with bated breath. He couldn’t hear anything. Lucy may have put him on hold.
“Thank you sir. My supervisor will call you shortly on this number” The phone call went tone dead!

What did she mean by “Did you call earlier?” Had someone called them already?

Perhaps Pete called them when he got the envelope too? But he didn’t mention anything about making a call to the number. If he did he should have mentioned.

He was jolted out of his thoughts by two distinct taps on his room door.

“Room service” yelled the voice at the other side.

“Phew” He muttered heading for the door, his meal had arrived.

He started to eat and was half way done when his mobile phone rang. He stared at it like it was a strange object out of the blues. He looked the number up and it was from the agency. They were calling back!

He took a bite from his grilled chicken as he answered the call. 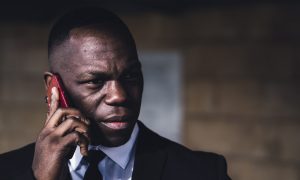 “Hello” the voice on the other side wasn’t Lucy and the baritone of the speaker reverberated through his ear bones.

“My name in Anderson and I understand that you have some research that may be of interest” The voice had a rich, silky tone and his diction sounded as though he controlled the world, every word laced with authority”

The chunk of meat in Benjamin’s mouth was pushed to his cheek so he could match the energy on the other side.

“Thank you Mr Anderson, I indeed called earlier. I have a few things I would like to discuss with the consultant…………if…….”

“Oh yes, Benjamin, we can meet at the restaurant not far from your motel if you will” In Benjamin’s head, his voice sounded like a low roll of thunder. Trouble was written all over it. A look of shock was plastered on his face. He starts to panic.

“Please do not be alarmed, we track all calls made to this line and have pretty much basic information about the caller, to protect the ongoing research. I will have a member of my team available at your motel in a few minutes” 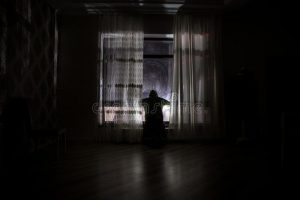 Benjamin was not taking chances, he was already packing every bit of personal effects into his back pack with his free hand as he takes spoonful of his jollof rice.

He terminates the call, tosses the phone on the bed and heads out through the window.

Now the puzzle seemed to fit. Pete had called, they had tracked him and possibly killed him. He sounded paranoid, but he had been paranoid since he received a call from the dead a few days earlier!

What has Mr. George got to do with this?