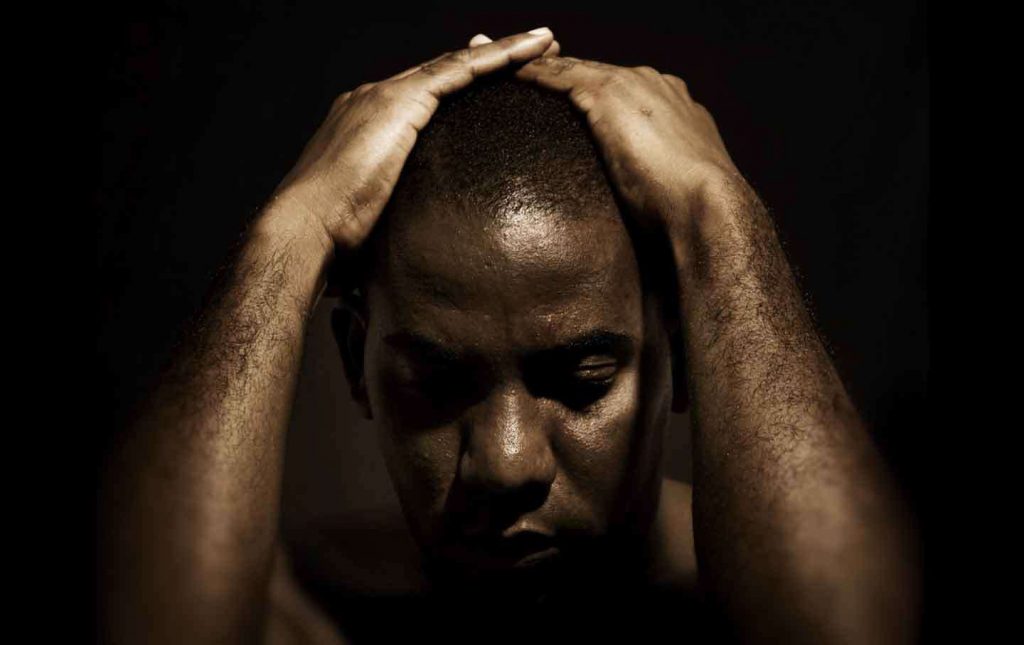 Catch up on Chapter 7 here

Ben couldn’t remember much about the lobby or reception of the motel when he walked into his room. He was sure grateful that the room was clean, the beddings fresh and the colors of the wall bland. For a motel around the outskirts of Abuja, that was actually a pretty decent deal for the amount he had paid for the room.

The envelope he had received from Pete was safely tucked into his back pack and there was nothing he would love to do than to take a look at the contents. 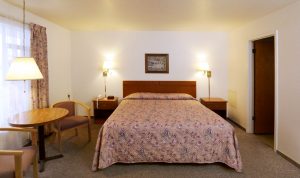 But he was also hungry. Thankfully the motel had a bedside telephone with the access numbers to the restaurant and reception boldly inscribed and taped on the phone keypad.

When he fetched the envelope from his backpack, his mind starts to wander.
*************
George Maduka is somewhat too tall for his build; were he a few inches shorter he would be all the more handsome for it. It was as if he stopped growing only to be stretched on one of those medieval racks a half-foot more.

His face was mostly obscured by a well-trimmed beard that clung to his face like a continent on a map. No one feature made George so handsome, though his eyes came close. From them exuded an intensity, honesty, and gentleness that were accentuated by his strong arched brows and eyelashes that were so thick, it could almost be illegal.

He had a prominent jaw curved gracefully around his mouth and the strength of his neck showed in the twining cords of muscle that shaped his body. He was an Adonis among men. His fine looks got him unmerited favor. The people he met were willing to listen to what he had to say simply because he looked attractive and young. This helped him during the early years of his career and suited him perfectly.

He was a workaholic and his job was always first with him, he couldn’t stand it the other way round. He started his career as a young reporter and built his reputation painstakingly over the decades. No one could say he didn’t deserve to start his own gig when he decided to go far from the shore of a fair paying job.

His disdain for junk journalism slowed his career growth. It wasn’t long before he was unfairly treated and a lot of his hard work never saw the pages of the newspaper. He was done in by his own sense of morality. It was utterly frustrating!

He would say to anyone who cared to listen that the media wasn’t journalism anymore, it was a puppet show. The television stations gobbled up the worst of the worst, the more violent the better, anything for the ratings. Ratings meant money, lots of it. They had no “off-switch,” only the most immoral were the victors in the industry and so it went on. Morality was for losers, winners were the ones who “pushed the envelope.”

Soon enough, George found himself caught in between junk journalism and the monster it had created and his sense of morality and trite professionalism. The rulers of the media were the politicians along with the media moguls as their favorite tool of control. They controlled everything!

“Look, George, if the media is your preacher, you need to leave the choir” his wife had advised him after he returned home broken with his retrenchment letter in an envelope.

Although it took a couple of years to get the sort of attention he had envisioned when he started out, his penchant for well and thoroughly investigated stories was the anchor on which UrbanCity’s reputation was built. Once it was published by Urbancity then it was undoubtable reliable and authentic.

With time, other media houses verified their information from his before they published. He was known to have a retinue of young, intelligent journalist and reporters that were well curated and worked their socks off for him. Soon he was the pride of the industry.

It was once reported that he had one of his loyal reporters imprisoned when he discovered that he had moderately distorted the truth on one of his assignments to protect a politician who offered him cash in return.

Benjamin and Pete were two of his younger journalist and he was immensely proud of the quality of their submissions and report. They wrote like professionals and they were not easy to control with fear and greed- a virtue that George appreciated and held dear.

Benjamin in particular enjoyed his attention the most. He was fond of the young lad. After work on most weekends, Benjamin would drive George to meetings with his clientele and afterwards they would share a drink or two catching up on what was left of their social life. As time went on, they spent an awful lot of time together and Benjamin ran all sorts of errands on behalf of his boss.

George found Benjamin’s versatility as a beautiful resource and he let him schedule his meetings, his car repairs, sometime household repairs and still caught up with his breaking stories and weekly targets. His street sense was immensely valuable as he would easily blend into the locals to find information without breaking character.

George soon learnt to trust Benjamin’s instincts and gut feelings about a situation every time they had conversations about it during their weekend parley. No doubt he was good. No! Damn good!

He was George’s most reliable investigator. The closest to him was Pete who wore his jealousy on his sleeves like a badge. George managed to get Pete to work even harder to win his attention and this paid off in the quality of his work over time. When Urban City joined the online foray, although much later than its competition, Pete managed their online presence effortlessly. He was adept at it and it was his reward for his hard work.

A rival outfit tried to poach Benjamin with a mouth-watering remuneration and promise of his own office space along with attractive perks and benefits. He bought George’s absolute loyalty when he showed the offer to him and this endeared him to George even more.

That day, George offered Benjamin a gift he would never forget – a notepad and a pen that had his initials engraved boldly as GM. That same initials he had seen many times after a text message from him and on his personal effects.

Benjamin was learning from the best and in return George could focus his effort on strategic ideas to improve the fortune of his business.

****************
That initial was staring Benjamin in the face when he opened the envelope he had received from Pete. His heart missed a beat when he read the first page of the document. The document was only a few weeks old from the information on it.

The pages of the document carried the letter head of a global agency that had been working with the health ministry in the country for many years. Each page had a separate information. Not congruent as a whole body of information, but just a bit here and a bit there. Some pages showed the number of children, adults and infants with a number after each.

He simply couldn’t make sense of it. Another had addresses of different offices or so it seemed across Northern Nigeria. Another paper showed a long list of names along with age and other personal information. The letter head carried a telephone number- a terrestrial phone number.

The more he tried to make sense of the document the more confused he got. The most confusing was Mr. George’s signature and initials scribbled at the bottom of each page. Barely legible but certainly not deniable.

Now, this is beginning to fuel his theory. Perhaps the man wasn’t dead. He had to go fetch Pete right away. This couldn’t wait till the next day. He also had to hide the document, he couldn’t be seen everywhere with it, at least not until he made sense of its content.

Soon Benjamin was out on the street again that afternoon. He would need to get to Wuse. If Pete still lived there then he was going to find him. He flagged down a taxi right in front of the motel and joined other passengers in the back seat.

At first the journey started smoothly, Abuja is known for its good network of roads the sort wheels float so effortlessly along. The asphalt -a glossy black, like a wet photograph. In that moment Benjamin imagined the highway in nostalgic monochrome, especially the days he spent driving around town with Mr. George. As they approached the city, they hit some gridlock.

The traffic was a stop-start with cars hopping down the road like hog-tied frogs towards some unseen blockade of some sort. After some moments every car had turned off it’s engine and drivers wandered on the motorway looking up and down for clues on the blockade.

Not far off, a ball of flame and a fist of gray smoke appeared to be the centre of attraction. The gridlock was no longer moving. Ben alighted from the car and joined the train of people walking towards the flame. What on God’s earth could cause a vehicle to burn in the broad day light in Abuja. That was a rarity.

As he approached the scene, it was indeed a burning vehicle. Two vehicles were involved in what looked like a head-on collision. When he looked closer he could see mangled bodies of the unfortunate passengers in the burning car.

Fear gripped Ben. And he started to turn back to his taxi, when he saw what looked like the color of the shirt Pete had worn to the airport that morning. The thoughts were accelerating inside his head. He had not just seen the shirt, but also Pete’s face from the broken windshield of the car.

Although the car was mangled, the twisted remains of Pete could be discerned amidst the fiery flame that had engulfed the car. He was dead. Benjamin couldn’t breathe. His breaths came in gasps and he suddenly felt like he was going to black out. His heart starts to hammer inside his chest like it belonged to a rabbit running for its skin. He starts to feel dizzy and his legs gave in as he dropped to his knees screaming as he watched his longtime friend die the most horrific death helplessly. 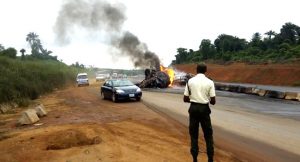