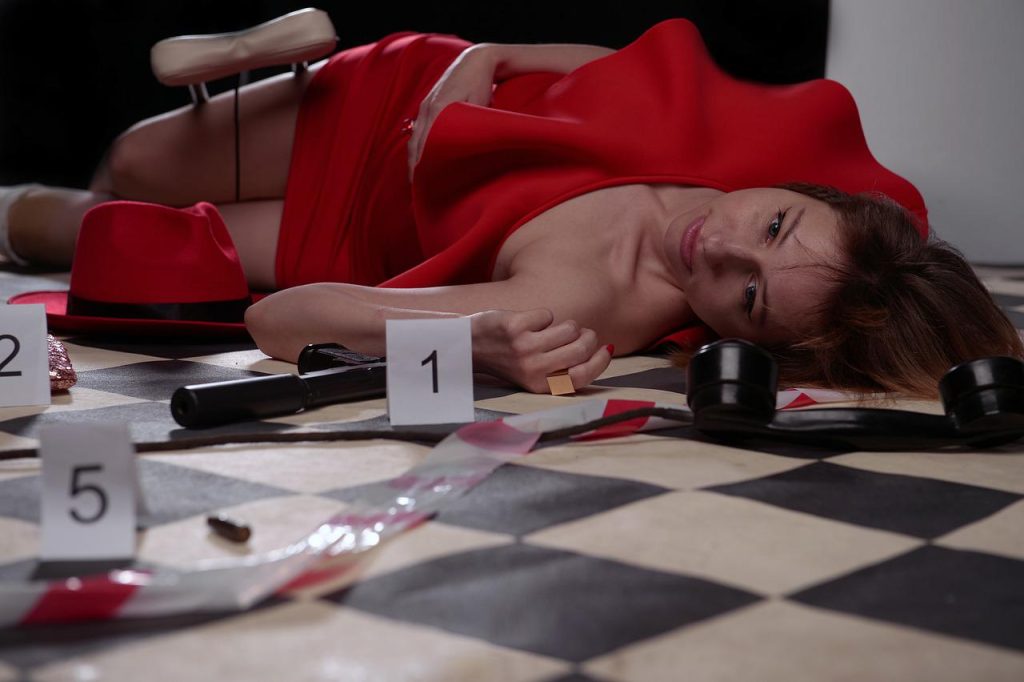 “Whoever is slow to anger has great understanding, but he who has a hasty temper exalts folly.” Unknown

The slaps came in quick successions. Bola didn’t see it coming. It stung her square in the face. The imprints of his finger splayed over her face like a tattoo. For a moment she lost audibility in her left ear – the one closet to the epicenter of the flesh wrecking slap. The ringing sound and deafening white noise was all that echoed through the canals of her ears.

She stumbled backwards and knocked over her 2year old toddler right behind her. The heart wrenching scream from her child-Temitope, was not enough to prevent Tunde from throwing a fist right at her face. Thankfully he missed. The swing, so powerful he lost his balance too.

Everyone in the house was now sprawled on the soft red rug in the family lounge. Tunde on all fours, Bola in an unnatural position with her face in the middle of a clutter of slip-ons and slippers while their little kid on her back choking in between her screams with her small spindly legs kicking the air.

Bola laid still. Unmoved. A pool of blood between her thighs flowed in a steady stream meandering through the soft fabric of the rug. She was 6 months pregnant only a few moments earlier. The blinding pain knocked her over.

The child never stopped screaming, it came from a place of terror, telling of a mind lost in absolute fear. It looked like she cranked up her scream with every deep breath taken in between. She screamed like her body was rebelling against her very existence.

Tunde was unmoved. No child of his would cry with such intensity. His suspicion of the last three years had now been confirmed. With bloodshot eyes he looked the child over as she turned to seek for comfort from her “father”. Arms outstretched as though beckoning to him for respite.

He looked at the child with disdain and contempt. The DNA results was confirmed at a second clinic that evening.

“The bitch” He muttered.

That was when he heard the persistent banging on the door. It had the urgency of an SOS call. Muffled voices behind the door panel call out his wife’s name.

“Bola! Are you okay?” it was the voice of his neighbor Jaiye.

It was difficult to make out the other voices in between the horrendous scream of his “child”.

Bola stirred. She moved her head slowly. It felt like they had lead sitting at the base of her skull. It took an effort to open her lips. Even when she managed to part both swollen mass of soft flesh, her voice had been swallowed in her earlier scream.

The last thing she remembered was the one question her loving husband had asked.

“Who is the father of this bastard?”

She had no explanation, nor words to rise to her defense. She was two trimesters gone and the constant bickering from Tunde in the last few days had worn her down mentally and physically.

“Who is the father of this bastard Child?” Her brain reminded her of the last couple of minutes and why she was lying on her side, she wished she had seen the slap coming.

The banging on the door did not abate. She felt a tingled pain on her nether region, that was when Bola noticed the red crimson blood flowing off her body. The sight of blood and the reality of the risk to her unborn child caused her “lead-heavy” head to flip backwards in a welcome fainting haze. It was too much price to pay, for what exactly?

“Tunde, open this door or I will break it down” Came another voice he couldn’t make out.

His next move was going to be the most important. He thought of two options, but first he had to keep this child quiet.

He got on his feet and approached the crying child with no pity in his eyes. He yanked the child by one of her outstretched hand before heading into the other rooms where he was certain her cries would be muffled between the layers of several doors. The child screamed nonetheless as he passed his motionless wife. He kicked her dangling arm away with his right foot.

“Bitch” he muttered beneath his breath.

It started with the pink hairbrush. It laid ominously on the dresser table that night he came back from the mid-week service two weeks earlier. The service was long and intense. He took the worship session and had to be reminded to close the session thrice before he obliged the ministering pastor. He was deep in worship, lost in the trance of the celestial where the pink hairbrush mocked him.

The pink hairbrush was strewn with long strands of hair, locked between its bristle. He had seen Bola combing his daughter’s hair the night before. The hairbrush held secrets that would relieve him from the misery and burden that plagued him for weeks.

Temitope was in and out of the hospital since she turned one. She was a constant worry, her health a constant reminder of why he was almost always broke. The doctor minced no word when he told both himself and Bola that their daughter suffered from Hemophilia, a rare genetic condition in which her blood doesn’t clot causing her to bleed longer after an injury.

The verdict was tragic and offered no succor.

Bola looked straight ahead. She took it all in without flinching. For a moment, Tunde felt like he was the last to know the condition of his daughter.

“She can’t be my daughter. No daughter of mine will have such a rare condition that generations before me never had”

He picked up the pink hairbrush that evening and took locks of his daughter hair. The DNA result would put paid to this confusion once and for all.

If he was reluctant to pick off hair from the pink hairbrush, the amorous relationship that seems to have developed between Bola and his next-door neighbor was beginning to be a cause of worry. At first, he didn’t bat an eyelid, Bola wouldn’t dare cheat on him. He prided himself as a responsible husband and father who worked his socks off to provide for his family. He earned enough to afford two mid-sized SUVs and a decent apartment on the Lekki Peninsula.

Bola was an entrepreneur who worked from home. Jaiye worked as a software developer who worked remotely from his home. What did they say about boredom?

“Boredom: the desire for desires”

Who was bored? Jaiye was dreadfully busy and spent most of his time within his cramped workstation at the corner of his apartment facing Bola’s kitchen. He spent a few animated minutes every day talking across the balcony with his neighbor’s wife whom he had known since their days in the university.

They were acquaintances as undergraduates with sparks of attraction that never fully ignited and never consummated. When Jaiye moved next door three years earlier, it was easy to pick up the charred remains of what was left of their friendship. They both agreed it was better to keep their past to themselves lest Tunde pried into their innocuous conversations.

But their innocuous conversations soon turned into an amorous relationship consummated during a rainy afternoon when Bola brought lunch over. The shame and guilt wore off after repeated and passionate nerve-rearranging sex happened as frequent as the rains in July.

Bola and Tunde had been trying for a child for two years and she had started to wonder if she was unable to bear him a child despite their several visits to the gynecologist. The fault was supposedly from her. No questions asked!

Isn’t that how our highly patriarchal society functioned?

Tunde had returned home early one afternoon to meet an empty apartment. Bola strolled in casually moments later with empty dinner plates from the apartment next door with a grin that disappeared the instant she saw her husband. That was the first time he hit her. A resounding slap that had Bola confined to her bed for two days.

Jaiye was restless and loathed Tunde from that day. If he felt any guilt about their afternoon tryst, it died that day as he watched in horror the moment Bola collapsed into a heap of flesh and bones, leaving the ceramic plates shattering into dozen pieces all over the spiral stairwell. Some pieces still remained till this day as a constant reminder.

The door banged even louder and with the urgency that suggested it would break open as Jaiye’s fist and feet rammed into it.

Tunde sauntered into his living room like a drunk. The screams and cries from Temitope was now behind him. The banging door ahead of him. He stared at what was left of his wife. She laid motionless. Her blood-stained dress assaulted his sight. Gory but deserving he thought.

He looked at her face, cocking his head to get a good view. She laid still. No heaving chest or fluttering eyelids. He was unsure which emotions to feel. It dawned on him that he may have killed her!

He was now a murderer!

“Thou shall not kill” a strange voice echoed those words into his consciousness.

That was when the door finally yielded to the constant hit and broke into bits. That was also the moment Tunde noticed that there were two pink hairbrushes on the dining table. One probably belonged to Bola’s best friend’s daughter.

Jaiye didn’t move fast enough to stop him from taking a full swig of the insecticide he reserved for moments when he wanted to end it all.

But Jaiye was fast enough to save Bola when she stirred. But not the foetus that wasn’t even his, after all, he was the last of the generations of Eunuch’s from the famous Saaki royal family.