The unseen hands behind the scene - By Dupe Bobadoye 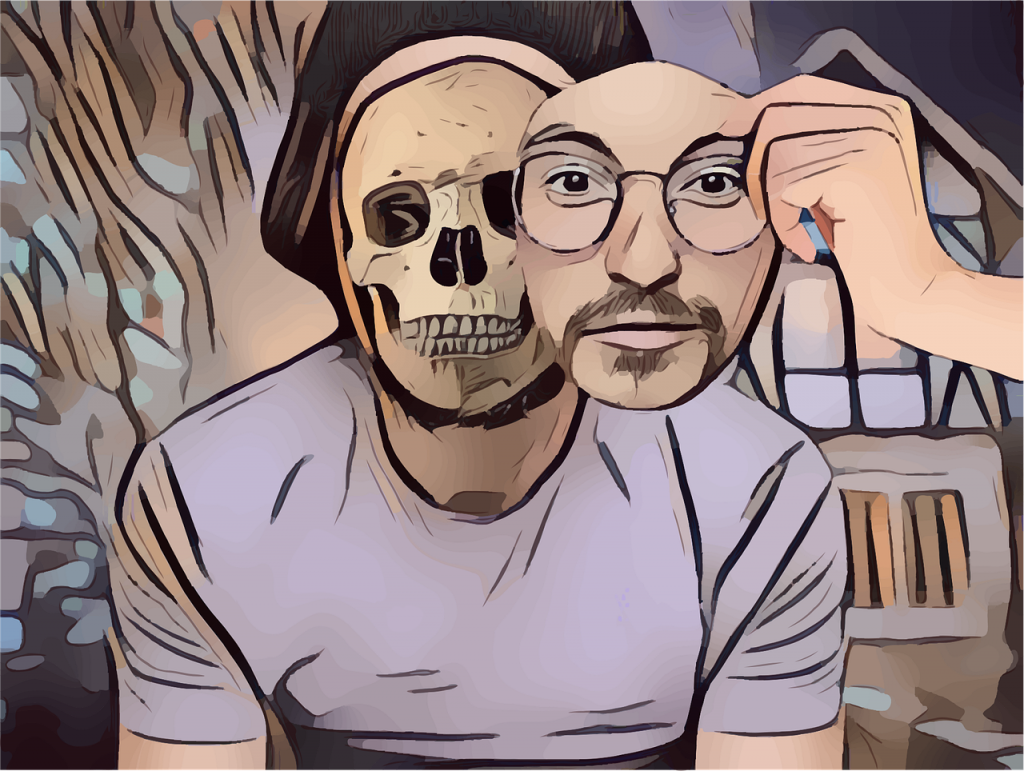 “Despite these unseen hands which I would love to term ‘excuses’, there is no justification whatsoever for domestic violence.” Dupe Bodadoye

In the wake of news of domestic violence all around us, we have been made to understand that there is a monster in us all.

Many have spoken and are still speaking about badly raised sons, who end up becoming husbands to some people’s daughters.

Men in recent times have been at the receiving end of the bashings. Things we see, things we hear and things we know, have made a lot of men truly guilty of domestic violence or marital abuse. While we are busy casting stones at the men, we somehow forget or omit the fact that there are some very quiet and unseen but powerful forces contributing to the bad behavior of most of these men. They are not usually held responsible when the cases of domestic violence are reported but the power they wield can be likened to those of god-fathers responsible for certain things we see in our political spaces.

A Yoruba adage says, “When an insect is dancing majestically over a river, its drummer is underneath that river.”

I would like us to understand that no society or family teaches or supports their daughters to become violent wives. Most daughters are raised to be loving, caring and submissive wives; therefore, wives who indulge in domestic violence, do it on their own and for reasons best known to them but the same cannot be said of abusive men. As we all know, men are never encouraged to endure an abusive/violent wife but it is the women folk that are always encouraged to endure and stay in abusive relationships ‘because of their children’. With most abusive men, a whole lot of unseen hands are most likely in it.

Who are these people and how do they empower, control and embolden these men?

A good mother uses her experiences to guide her children and helps them to do better but if as a mother, you want to be in control of your son’s home, you are an abuser. When a man is said to be tied to his mother’s apron string, I make bold to say that the tying was not done by the son but the mother.

Live and let live! You have lived your life, allow him to live his life.

Some go as far as sowing seeds of violence in their sons’ hearts rather than helping them ensure that their sons’ wives don’t go through the same unpleasant experiences they went through. Some even encourage their sons to help them beat or punish their wives because she ‘offended’ them.

A home is a place of comfort and rest, don’t contribute to turning it to hell. Your son’s wife is not your rival but the one by whom your son’s life gets favored.

If you don’t let them have peace and joy in their home, you also cannot have it. It is the basic law of Karma.

Growing up, we have had cause to see such siblings at one point or the other and one can say for a fact that their lives are not better than the ones they ‘destroyed’.

Don’t be the reason a home is destroyed. Stop the abuse!

The Insecure Man: An insecure man is never sure of himself. He lacks self-confidence and security and a lot of times, mentally unstable. He never allows himself to be vulnerable enough to trust others, most especially his woman. He just can’t understand why the woman should be the one getting more attention and then feels threatened. This usually leads to domestic violence. For him, it is his own way of showing and telling himself he is in charge. An insecure man is more often than not, a very dangerous man.

The Jealous Man: Jealousy is a natural phenomenon. To an extent, it shows that he still has feelings for his woman but when he starts to get clingy, question her every move and monitoring her movements, checking her phone, e-mail, to know who she has been talking to, then he is a jealous man. He is that man who constantly makes a woman feel bad about herself so as to keep her to himself. He undermines his woman and takes pleasure in blowing issues out of proportion. He sees everyone as a rival, who is threatening his relationship with his woman. Such a man is also dangerous and has a propensity for domestic violence

The Broke Man: In a normal relationship, the man is seen as the provider. Every woman loves a man who is a giver. A broke man has no business managing a woman because he cannot meet basic needs neither can he earn a living. He’ll definitely be insecure and will misbehave. A man without any source of income to provide will drain a woman emotionally and financially. If he cannot handle the bills, he is of no use and if confronted, uses domestic violence as a means of escape to assume he is a man.

The Egocentric Man: All men are known to have their own ego, but when it gets to that level where a man has no regard for others, he is egocentric. He refuses to understand that his opinion cannot always be the ultimate. An egocentric man is a narcissist (read signs that you are a narcissist ). He is self-absorbed and lacks empathy. He sees himself as better than every other person and has a deep sense of entitlement. He is very arrogant and there is nobody he cannot disrespect. Any woman involved with such a man is in trouble as it is very difficult to maintain any meaningful long term relationship with such a man.

The Cheater: Cheating is one bad behavior taken quite lightly in our society. A lot of men believe it’s a male thing and they are entitled to it. A Cheater is a liar. He is very secretive and very slippery as he always has an explanation for everything. Men who indulge in it are the ones who would never tolerate it. They feel they have earned a right to cheat but they must never be cheated upon. A cheater is always the first to accuse his partner of cheating.

The Phony: A phony is a pretender. One who is never honest or sincere. He always claims to be who he is not and a lot of men have been able to get away with this behaviour  under the guise of religion. Women are constantly advised to open their eyes and sixth sense as these set of men are on the loose. Many have fallen prey to such men because of their religious inclinations which put some sort of limitation on them and prevented them from seeing those men for who they really are. Even when he is abusive, it becomes difficult to believe as everything about him is a lie.

The Wicked Man: Some men are just wicked for no reason. Any man who combines most or all of the afore mentioned trait is a wicked man. He is deliberate about hurting his spouse. He believes so much in doing evil and getting away with it. In a society like ours, many have been able to get away with wickedness because of the increase in delayed justice or outright injustice. A wicked man sees his partner as his slave or property with which he can do and undo. He usually has a long list of rules and regulations for his partner while he abides by none. He is the summary of domestic violence.

Now, imagine a man who has any of these 7 traits on his own and still has the influence of any or all of the afore mentioned unseen hands fully operational in his life. The signs are always there and they are termed ‘Red Flags’. There has never been a time and place in history that I know of, where going into bondage or slavery or even death is being celebrated with huge feasts or anywhere that celebrates marriage as such. Therefore, a love/marriage relationship is not intended for violence and while we understand that these unseen forces exist, I implore husbands to respect the sanctity of marriage and give a happy home a chance.

Lastly, despite these unseen hands which I would love to term ‘Excuses’, there is no justification whatsoever for domestic violence.