Waste of Sin -the best secrets are the most twisted 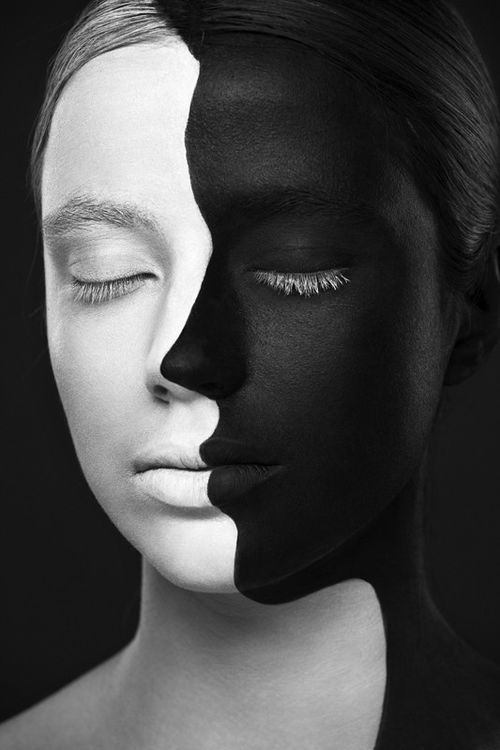 Please catch up on episode 4 – “The Sinker” here

That first morning at the fancy hotel at the resort, Julia woke up with a start. Her head felt foggy as waves of dizziness hit her, the nausea erupting gradually from her belly made her sit up on the bed.

The relief she felt was short-lived when she noticed she was in a strange bed, strange room and worse still completely undressed. Stark naked! In her birthday suit!

Her underwear, pull-over jacket, bum short and other pieces of clothing were strewn across the room floor carelessly like swaths of debris in the aftermath of a virulent hurricane. She held her head in her hands as the full weight of her predicament dawned on her. 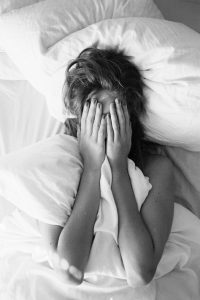 She sat up in one instant clutching the white duvet over her breast while instinctively turning her head to the right to see Alex sprawled out underneath the bed covers in deep sleep. He laid as still as a brick, peaceful, the only movement was that of his chest rising and falling rhythmically, slow breathing and rapid eye movement.

His features were much softer in sleep, the lines that usually creased his brow were now replaced by the youthful appearance that matched those of others their age.
She knew what had happened!

She could feel the dying embers of the fire he set on her body hours earlier with occasional tremors waning slowly from the tightness at her epicenter much to her chagrin.

The nausea clawed at her throat again, and she tried to force down the bile, but it was too late. She bent over the side of the bed and let chunks of partially digested turkey spew out of her coughing, choking mouth. Her stomach kept on contracting violently and forcing everything up and out. The after taste of whiskey was the last she felt.

She had done enough to stir Alex in his sleep and his eyes opened slowly but with a bewildered look on his face.

She had too much to drink and the throbbing headache she was starting to feel was the only other unpleasant reminder.

It was dawn and she was sure she hadn’t slept for long. Her body clock told her so. She looked around for a clock then remembered she had a wrist watch strapped on. It was a few minutes past five in the morning which meant that she could not explain the events of the last 8 hours.

She had to be on her way! She scurried off the bed without a second glance as Alex who was trying to make sense of the situation by blaming his drunkenness the previous night.
If only he knew she had no recollection of whatever transpired!

“We need to talk about this” Alex started. “I was drunk, I should have known better, but the way you came on strong made me feel like you wanted to play too”

He tried to grab her arm closest to him but she threw him a look that stopped him short. If eyes could burn, she looked menacing and unforgiving.
She washed up her mouth over the wash basin and toweled her face dry as she made her way back into the room.

“Whatever this is, never happened” she continued, pointing her index finger at him and shaking it for effect.

This heightened drama left Alex confused as he watched her pick up her under wear and cloths one after the other from all over the room.

She pulled her bum short over her thighs and threw on her pull-over jacket. She started to wear her shoes. she knew she had to get out of the room quickly. 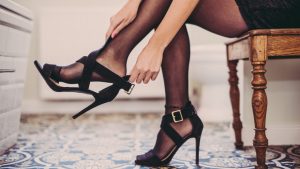 Within seconds she made her way across the wooden floor finish to the door which was thankfully unlocked. She was headed back to her room where her husband was supposedly sleeping peacefully.

For Alex, the last image of Julia was that of her flustered exit echoed by the raucous thud of the door as it shut. He remained in bed, his upper body propped up on his elbow as he had been at the time he woke up wondering what had just happened.

“Who is that woman!” he wondered.

He knew for sure he had to go after her before she made a mess of the situation by confessing to Danny what had transpired between them. This would only jeopardize their lifelong friendship and cost him a companion. He wasn’t prepared to let that happen.

As he preoccupied his mind with these thoughts he sprang off the bed and headed to the bathroom to throw some cloths on.

“Time to make this right” he reasoned.

They had met late the previous evening in the VIP lounge at the bar. Prior to that time, he had been drinking most of the evening after he had concluded some business discussions with Danny.

Danny had opted for an early rest as he was jet lagged and exhausted from so much work at the office from the preceding week. He promised Alex a full day of fun starting the next morning. He had taken the raincheck and was left to crawl the night alone.

He soon discovered that the nightlife in the Lagos, though vibrant and exotic, was still a far cry from the trendy, glitzy, swank and unrepentantly upscale lifestyle in the states. From the ladies, to the music, the drinks and the eclectic ambience, the difference needed some getting used to.

But when she walked into the lounge that evening, she looked absolutely stunning and breath-taking. She looked somewhat different too, alive, bubbly and oddly familiar yet strikingly different. His bloodshot eyes impaired by the drinks couldn’t tell much of a difference.

Her brown caramel skin never looked so beautiful on a woman. With her flowing and glistening black hair, so smooth and silky, almost like those you see on Indian models. She held her head high as she waltzed on with an effortless saunter. The click of her heels added rhythm to the soft afro beat music that played onward without pause.

Her eyes scanned the room with determination as though in search of someone when they met his and she smiled. So beautiful it was like the stars themselves decided to rest behind the soft cushion of her lips.

She ordered whiskey and downed her shot in one gulp. 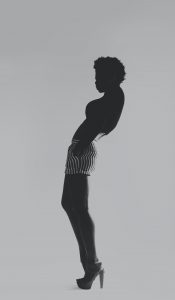 The next moments were a blur: fast, loud, bright, without thought, quickened breaths, lustful eyes; as Alex’s legs led him to her seat at the corner of the lounge.

Very few words was exchanged between them. There was no need for words. In silence their heartbeats entangled, their eyes spoke and their senses took leave.

The silence didn’t last for long, it was merely a tool to heighten the flirtation and budding intimacy. Moments later, as they managed to open the door into Alex’s room in between intense and passionate kisses, their bodies did the rest of the talking.

It was as though she was highly practiced at seduction and tease. They made wild love while she took charge, dominated and dictated the pace. He felt like a lamb to the slaughter and he indulged her probably because it reinforced the notion that she initiated the night of romance. The Sin!

After all, many “guys” number-one wish is to be slightly dominated by a woman! He was going to enjoy this one and think about the repercussions afterwards.

How was she to change what she had been through? How was she to shut out the horrible pedophilic act performed on her by the very man who brought her to God’s green earth? What was the good of escaping her prepubescent life that was doomed for sorrow and pains, if there was no way to enjoy her true self?

Every now and then, the beautiful self-confident albeit volcanic Stephanie came to fore to explore and accomplish the fantasies that the calm, conservative and repressed Julia would never dream of. She felt no guilt and answered to no one. 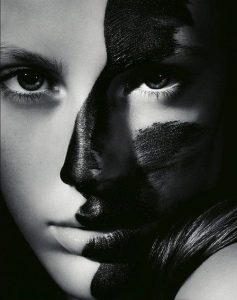 On most days she is Julia, beautiful soft-spoken dutiful wife who had repressed all the gory memories of her childhood and only remembered the good times. Her spirit home was a gentle river. She would flow, create peace, bring harmony and took charge. But there was nothing she could do about the persistent episodes of blackouts, incessant headaches and erratic mood swings. That was her lot.

She would cry for her misfortune and start to drink herself to oblivion, many times deliberately triggering a blackout. Just as the rabbit would come out to play – her fragmented personality that few had ever seen would emerge. Completely unfettered taking up a world of her own.

Being Stephanie was liberating, she would laugh freely, become flirty, playful, young and alive. Even her voice became sexier and she played it to her advantage. Deep within her, she wished to be like that more often, but the choice was not just hers to make.

Danny had woken up just a few moments before Julia opened the door into the hotel room. One look at her silhouette in those trashy cloths, he could tell she was on one of her spells again.

“You have got to be kidding me” He swung his legs off the bed to confront his wife.
His voice now strangely calmer “You cannot miss your pills and expect everything to just go away”

Julia froze in her tracks, her face down and her shoulders drooping. She had faint recollection of what she had done the night before except waking up on Alex’s bed a few minutes earlier.

“Where are you coming from?” Danny asked with clenched teeth.

He walked towards her, grabbed her by her shoulders and looked her straight in the eyes “Tell me right now, where did you go?”

As the monologue ensued, Alex was within earshot. He had hastened out of his room towards the room Danny and Julia shared with only one thought in mind; to convince Julia to keep their indiscretion a secret.

But when he approached the door, he heard Danny’s voice from within shouting expletives at Julia calling her crazy and demented.

“We cannot afford for anyone to know you are going borderline crazy. All you had to do was use your goddamn pills” Danny’s voice bellowed.

Alex couldn’t make sense of what he was hearing but what struck him the most was when he heard Danny say he was going to commit Julia into a mental home if she didn’t get her act together.

Slowly he retracted his steps away from the door and headed back the way he came. He had a myriad of questions on his mind;

“What sort of illness was Julia grappling with? What did this mean for him? A curse? or a blessing in disguise?”

Please share your comments and I will respond to all y’all.