Buffalo Hunter - If there is a sacred moment in the ethical pursuit of game, it is the moment you release the arrow or touch off the fatal shot. -Jim Posewitz 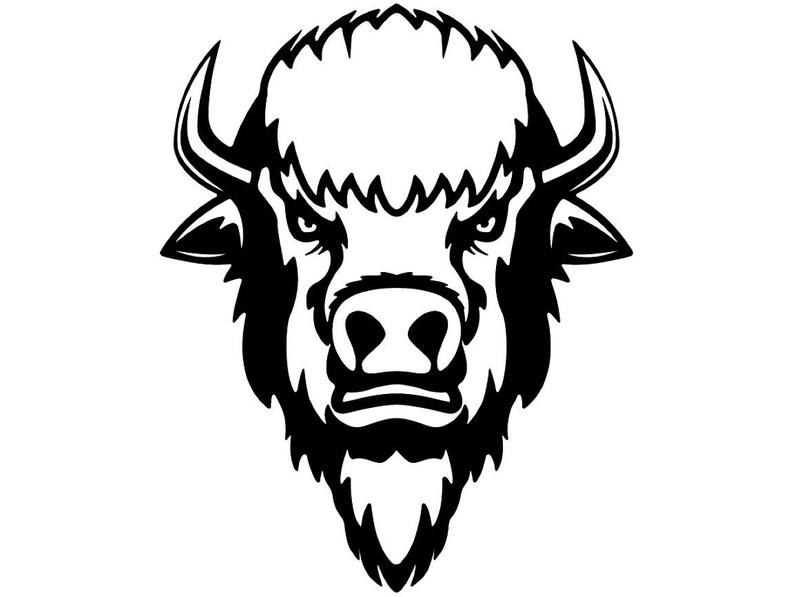 “Nothing is more expensive than a missed opportunity”

The story in this post was shared with me in 2016 via email and I remember saving the email for a moment when it can impact on more people than my email contacts could afford at the time.

I am convinced that you will find the story quite interesting and full of lessons especially as a leader and in the business sphere.
Here we go.

There is a story told about a professional hunter who had a friend who always wanted to go with him on one of his hunts. So one day he said to his friend, “I have a permit to go into the Zambezi Valley and hunt for a buffalo. Would you like to come with me?”

The friend was ecstatic at the opportunity.

“In about six months’ time, but before then I have to train you about hunting.”

For the next six months, the two men met every day, and they discussed and planned for the trip. The hunter’s friend was surprised by how meticulous the hunter was about everything.

“You must respect the buffalo,” he said, “because it’s a very intelligent animal, and it is also extremely dangerous.”

He gave him lots of books to read, about hunting and buffaloes.

During that time, the friend also trained every day at the shooting range. He understood by then the different types of guns used to hunt buffalo. He also had to do fitness training, which surprised him.

“You can die out there if you are not fit,” his friend explained.

He was totally astounded by what he was learning about hunting.

“Until now, I thought all you do is just go out and shoot, but now I know there’s more to this than meets the eye!” he exclaimed.

When the day came, the two men set out into the wild bush of the Zambezi Valley, one of the most beautiful places on the earth. It is also inhospitably hot, and the terrain is tough.

They’d been tracking one single animal for 5 days, and the hunter’s friend was totally exhausted. He watched as his friend patiently made meticulous plans every single day. The hunter seemed to take forever, from the point of view of his friend. Sometimes they would walk, and sometimes they would sit for hours. The hunter was always looking around, scanning the bushes, not even (it appeared) always paying attention to the surrounding areas more than the buffalo.

He was getting tired of this, as they walked almost 50 miles a day. He was also hungry most of the time, as they only ate rations of dried meat and fruit, most of the time. The hunter looked at the animal through his gun sight over and over every day, but wouldn’t take a shot. Sometimes they appeared so close, but he still did not do anything.

It was the fifth day: The animal was in sight again, but the hunter was going through his routine again. The friend sat in the bushes, when suddenly a rabbit appeared in front of him and he thought to himself, “At least if I shoot this rabbit, we can have meat tonight. I’m tired of dry rations.” So he pulled out his gun and fired once. The rabbit disappeared, as he had missed anyway, but so did the buffalo, and with it, the entire herd.

The hunter looked at him in total horror and disbelief!

They almost got stampeded by an entire herd that seemed to appear from nowhere. Also, suddenly there were lions everywhere that he had not seen before! But for the skills of the hunter, who led them both to safety, they could have died.

The buffalo was gone. The hunt was over.

They had to return home, empty-handed.

There are at least 4 business lessons I want you to extract from this story.

The mission of the hunters was not only to kill a buffalo, but to bring it back home with them. Hunters tell me that bringing it back is the toughest part of the mission.

Whatever you are trying to do in business, you must always be acutely aware that there are competitors out there, these are the “lions” of our story. The experienced Hunter knew they were there. He had to choose a moment when he could get the job done in such a way, that he would not have simply fed some hungry lions. This is what you call “the wisdom of the hunt”; it’s much more than an issue of timing.

The “friend” here could be a member of your team, or staff. You must choose people who not only understand that you are on a buffalo hunt, but also what it takes to secure the prize. More often than not, you will find that whilst people will understand the vision when you start off, once the going gets tough, they replace that vision with their own narrow vision of the rabbit hunt. These are the people who start to moan and question your strategy behind the scenes. It takes great leadership to keep everyone in the buffalo hunt.

Don’t forget the herd:
The Hunter was interested in a particular animal, and not just any buffalo in the herd. He never lost sight of that particular animal, once he had selected it. He also understood at all times that the greatest protection of a buffalo comes from the herd (the other Buffaloes). The “herd” could be the environment, or the regulators, and all those who want to protect the status quo. These are those forces that the buffalo can call on for protection. The experienced Hunter knew that the “herd” was there and had to be navigated. If it was spooked, the unintended consequences could be disastrous.

10 thoughts on “The Buffalo Hunter Story”