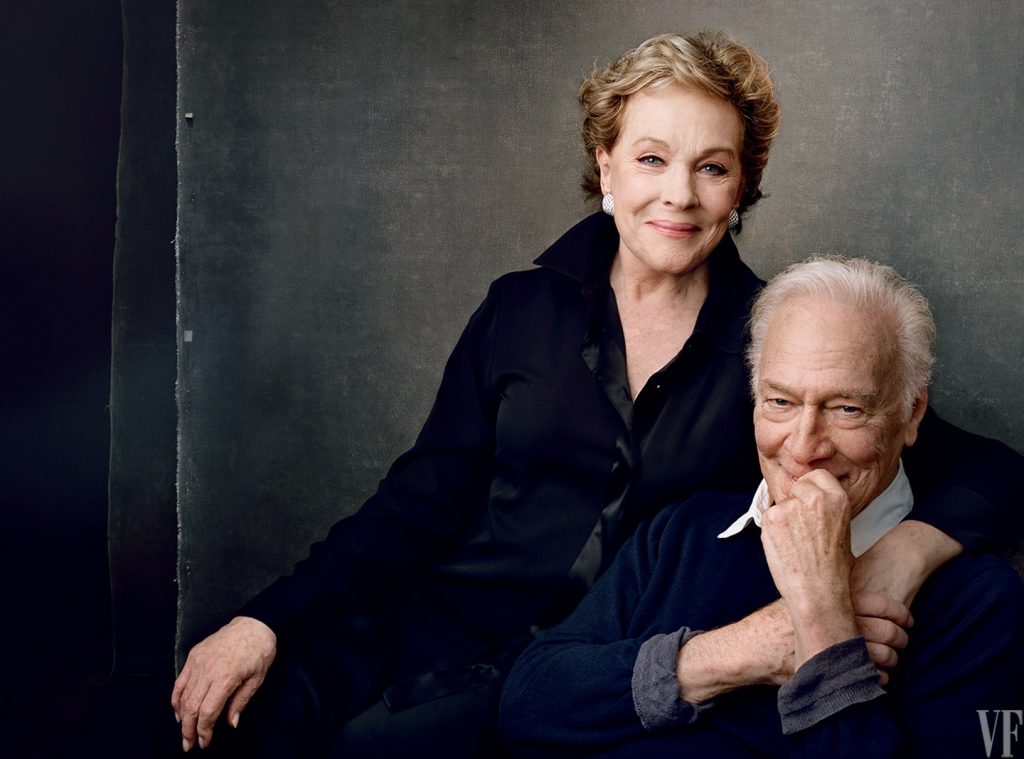 “Climb every mountain, ford every stream. Follow every rainbow until you find your dream”

T HE MOVIE HAS EVERYTHING: music, romance, kids, spectacular scenery, religion, sentiment, comedy high and low, and, at the end, intrigue and adventure.” – Chicago Tribune

Growing up in the 80’s was special in its own right, but watching one of the greatest musicals of all times – The Sound of Music – had its own perks. It is now forever etched in the fondest part of my childhood memories.

The Sound of Music released on April 1st, 1965 is one of my all-time favorites. The story focused on the courageous Von Trapp family and the events immortalized in the beloved Broadway musical and hit Hollywood film.

Maria was asked to teach one of the seven children (Maria Franziska) of widowed naval commander Georg von Trapp in 1926, while she was still a schoolteacher at the abbey. His wife Agatha had died in 1922 from scarlet fever. Eventually, Maria began to look after the other children (Rupert, Agathe, Werner, Hedwig, Johanna, and Martina), as well.

Captain von Trapp saw how much she cared about his children and asked her to marry him, although he was 25 years her senior. She was frightened and fled back to Nonnberg Abbey to seek guidance from the mother abbess, who advised her that it was God’s will that she should marry him.

She then returned to the family and accepted the proposal. She wrote in her autobiography that she was very angry on her wedding day, both at God and at her husband, because what she really wanted was to be a nun. “I really and truly was not in love. I liked him but didn’t love him. However, I loved the children, so in a way I really married the children. I learned to love him more than I have ever loved before or after.

The movie is a good mix of music, love and comedy and it touched a million hearts with both its storyline and it’s numerous easy to sing-along songs.

I can practically mouth off half a dozen of the songs off heart with little difficulties. And songs from this movie were the first I tried out on the piano decades ago when I started out learning to play. Nowadays, doing so alone awakens a special part of me hitherto locked up years ago along with my childhood innocence.

I recollect one time the movie was featured on one of the TV screens at the boarding area of the Nnamdi Azikwe International Airport in Abuja. I suppose this was in a bid to get some of the passengers waiting to board their flight to buy the DVD, but it left me rooted to my seat with misty eyes smacking from a strong dose of nostalgia. No doubt, it holds a special place in my heart.

I have therefore taken a bit of my time to research about all the cast on this classic movie and to find out what they have been up to and what they look like now. This edition will focus on the two lead actors – Julie Andrews and Christopher Plummer. I hope to share stories and updates on the others actors in due course.

This post isn’t intended to replace those special evergreen memories with their recent stories, but to give some closure for those who have always wondered what happened after the movie to their beloved stars. By far the most successful of the entire cast, Julie Andrew Andrews was barely 30 years old when she acted in the highest-grossing movie of its day and one of the highest-grossing of all time. She was born October 1, 1935, at Walton-on-Thames, Surrey, England and is fondly remembered for her portrayal of the governess and aspiring nun, Maria. She was the star of the movie and noted for her exceptional crystalline four-octave voice and her charm and skill as an actress. It is reported that she could sing notes only dogs could hear at the age of seven. It was reputed that she learned to play the guitar specifically for the role of “Maria”. Her performance in the movie earned her another Academy Award nomination, after she had won both a Grammy and an Academy Award for her performance in Mary Poppings only a year earlier.

Since her performance in the musicals, she has proved herself a versatile actress, adept at both comedy and drama, and she received an Academy Award nomination for her performance as a woman impersonating a male female-impersonator in Edwards’s Victor/Victoria (1982). She was also widely praised for her portrayal of a violinist struggling with multiple sclerosis in Duet for One (1986). Her later films included the family comedies The Princess Diaries (2001) and its sequel, The Princess Diaries 2: Royal Engagement (2004). She also narrated the fantasy Enchanted (2007) and provided the voice of the queen in several of the animated Shrek films (2004, 2007, and 2010).

As recent as 2011 she won a Grammy Award for Julie Andrews’ Collection of Poems, Songs, and Lullabies, a spoken-word album for children, and she was honored with a special Grammy for lifetime achievement. (Culled from britannica.com) She underwent a throat surgery in June 1997 and her husband reported that that she would probably never sing again because the throat surgery had ruined her voice. It was so bad that she spent some time in a psychiatric clinic, to help her cope with the trauma resulting from her throat surgery.

The song, “Your Crowning Glory” from The Princess Diaries 2 (2004), was the first time she had sung in public or on screen since she had throat surgery in 1997. She reportedly nailed the song on the first take, and brought tears to the eyes of the crew present. Christopher Plummer was born on December 13, 1929, in Toronto, Ontario and he is a great-grandson of John Abbott, who was Canada’s third Prime Minister (from 1891 to 1892). He has a rich heritage which includes English, Scottish, Northern Irish, and distant French-Canadian and Swiss-French, amongst his ancestry.

He speaks English and French fluently, from his bilingual upbringing in Senneville, Quebec. He is also the only actor from The Sound of Music to meet the real Maria Von Trapp in Vermont as a child.

He initially trained to become a concert pianist before turning his attention to acting. He will likely always be remembered as “Captain Von Trapp” in the movie although he is reputed to have publicly despised the story until softening his stance in his autobiography “In Spite of Me” (2008).

Plummer never succeeded as a leading man in films. Perhaps if he had been born earlier, and acted in the studio system of Hollywood’s golden age, he could have been carefully groomed for stardom.

Plummer remains one of the most respected and honored actors performing in the English language. He has won two Emmy Awards out of six nominations stretching 46 years from 1959 and 2005, and one Genie Award in five nominations from 1980 to 2004. For his stage work, Plummer has racked up two Tony Awards on six nominations, the first in 1974 as Best Actor (Musical) for the title role in “Cyrano” and the second in 1997, as Best Actor (Play), in “Barrymore”. As it is, as attested to in his witty and well-written autobiography, Christopher Plummer has been amply rewarded in life. In 1970, Plummer – a self-confessed 43-year-old “bottle baby” – married his third wife, dancer Elaine Taylor, who helped wean him off his dependency on alcohol. They live happily with their dogs on a 30-acre estate in Weston, Connecticut. Although he spends the majority of his time in the United States, he remains a Canadian citizen.

He continues to be a very in-demand character actor in prestigious motion pictures. If he were English rather than Canadian, he would have been knighted long ago. If he lived in the company town of Los Angeles rather than in Connecticut, he likely would have several more Oscar nominations before winning his first for “The Last Station”(2009). I hope you find this short piece worthy of your time. If yes, please drop a comment.

9 thoughts on “Memories from Childhood”