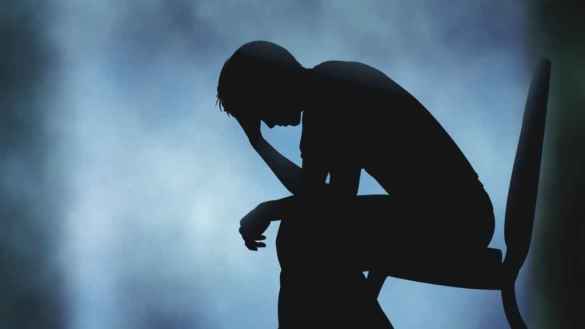 “Nothing about depression is easy”

I lost my first love

Playful and energetic as always, I woke up one morning 22 years ago and dragged my younger brother out to play. My mum was washing clothes by the kitchen entrance as was her tradition every Saturday. We got out through the kitchen door when I noticed that our gate was partly opened. My Dad had gone out to buy groceries. A stray dog walked into the house as I moved towards the gate to lock it. My brother and I ran towards the dog to chase it out. I know, the thought of a 6-year old and a 4-year old running after a dog sounds crazy but we weren’t scared of dogs because we had one.

Go inside! Go Inside! my mum shouted, but we were having fun chasing the dog. Some seconds later, the tides turned and we were being chased by the dog. My brother reacted first, he ran so fast he was in front. Mummy! Mummy! he shouted as we approached the kitchen entrance, the dog was catching up on me and I was so scared. My brother was about 6 feet from my mum when he tripped, fell, and got bit by the dog. At that moment, I felt responsible because I brought him out and couldn’t protect him from the dog. Seconds later, my dad returned home and took him to a hospital.

Few weeks later, he got sick and was taken to the hospital. He was diagnosed with rabies (yeah you guessed right, he wasn’t vaccinated on the day of the bite) and not long after he developed hydrophobia and delirium. The look on my parents’ faces told me that it was going to get worse. When the symptoms got worse, he was admitted to the hospital. I waited for days for him to return. I remember asking my mum when he would be back and she replied “very soon” but I knew she was lying because anytime she returned from the hospital she looked weak and sad.

On this particular day, my parents went to the hospital to visit him. I waited day and night for them to return but they didn’t. When I woke up, I could hear my mum crying in her room. I came out of my room and she walked up to me and said “Osasu is dead”. I had seen people die in movies and I knew it meant that I won’t see him until Jesus comes again. I realized that he was gone for good. It’s been almost 22 years but I still miss him.

A Bit of history

I grew up in a public housing estate in Benin city. My parents originate from the same town in Edo State and were born into polygamous families. I have an elder sister and a younger brother (born in year 2000). When I was 12, we moved into our new home – a five-bedroom detached duplex in Benin city. My parents had found wealth and moving to a new house was like sugar to hungry ants. All the family members in the village suddenly needed financial help and they felt entitled to it. Anyways, let’s get back to my story.

My mum has two brothers, both addicted to alcohol and illegal drugs. My mum had helped them to start small businesses on several occasions but they failed. They spent money at a much faster rate than they earned. In September 2014, I returned to Nigeria after completing my MSc programme in the UK. Few days after my arrival, my mum told me that her younger brother was admitted at a mental health clinic. Her elder brother’s mental health was also deteriorating.

We visited him at the clinic the following day and I noticed he displayed symptoms of mania – higher energy, inflated self-esteem, inappropriate social behaviour, disconnected thoughts and grandiose beliefs. He even asked me for some pounds sterling to buy alcohol and drugs. My uncle is not alone; about 60 million Nigerians suffer from mental health disorders (FMOH). A staggering 14.3 million Nigerians used psychoactive substances in 2017 (UNODC). The abuse of psychoactive substances is a debate for another day. I was having a chat with a couple of my friends just before our WASSCE examinations in 2008. We talked about our plans for the future. One wanted to become a medical doctor, the other an MIT trained mechanical engineer. I wanted to become a civil engineer with a doctorate degree from Imperial College.

On the 2nd of October 2015, I began my PhD programme at Imperial College, London. I was on top of the world and pumped up for the challenge. Conducting research at the second best university in the world (at that time) was an amazing opportunity to learn from the best and create a global profile. As you would expect, it was very demanding from day one.

My first deliverable was the Initial Research Plan (IRP) which stated the scope, aims, and objectives of the research. I submitted my IRP (approved by my supervisor) 3 months into the PhD as stipulated by the department. I had to conduct advanced non-linear structural analyses as part of my analytical study. It took me 9 months to get reliable results from my initial set of analyses after hundreds of simulations.

As a result, I was 3 months behind schedule on my second deliverable – the Early Stage Assessment (ESA). It required a detailed research plan and a timeline for the completion of the PhD. I had started working on the detailed research plan when I discovered a research paper that had accomplished what I was trying to do. It meant I had to steer my research in a different direction. My supervisor and I searched for months but couldn’t settle on a new topic. In December 2016, he instructed me to prepare my ESA report.

On the 26th of May 2017, I failed my ESA assessment and I was advised to withdraw by the examiner and my supervisor because I had no viable plan for the PhD and I was effectively 15 months behind schedule. I was disappointed but I saw it coming. Two days later, I called my mum to inform her of my decision to withdraw and she accepted it. I couldn’t sleep the night before.

29th of May 2019 was D-Day, I had a meeting with my supervisor at noon where I informed him of my decision. I hardly slept the night before. Late at night, I started losing control of my thoughts and my thoughts became disconnected. I tried to sleep but I couldn’t. The following day, I called my girlfriend (she was in Nigeria) in the afternoon to tell my mum about my symptoms. At about 7pm, I was finally able to sleep but it was cut short at 9pm by my uncle. He received strict orders from my mum to take me to his house. When I woke up, my thoughts were racing so fast. I knew I had lost it.

I was admitted to a mental health hospital on the 1st of June and spent 6 weeks there. I returned to Nigeria 4 weeks later. Immediately I got back, I began to research on manic bipolar with psychotic symptoms (my diagnosis). Here are key points from my research (Wikipedia and mentalillnesspolicy.org):

Mental health education is the only way to prevent bipolar disorder and other mental illnesses. Universal basic education should have mental health as part of its curriculum. Our children should be educated about mental fitness not just physical. Stigma and discrimination is another huge problem (I have experienced it from close family members). The Nigerian culture sees people that have suffered from mental illnesses as weaklings. They believe you can’t do certain things and they attribute the illness to “not praying enough” or “having a weak mentality”. I have been told that on several occasions by close family members. One said “I gave up”, the other said “you wanted to kill yourself because of common PhD”. I smiled at their ignorance.

Meanwhile, my career has gone well since I returned to Nigeria. I became a registered engineer of the Federal Republic of Nigeria in December 2018. I have played a key role in at least 10 building/highway design projects. Most importantly, I take my medication regularly, see my psychiatrist when required, and I stay away from negative energies. In fact, I relocated to Lagos in search of a new job and to create a safe distance from negative family members.

My story is definitely not over yet, there is more to come. 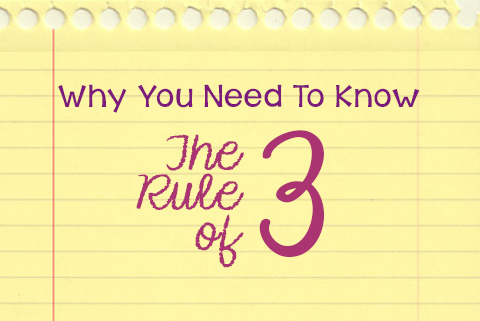 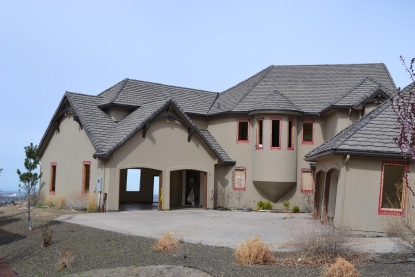 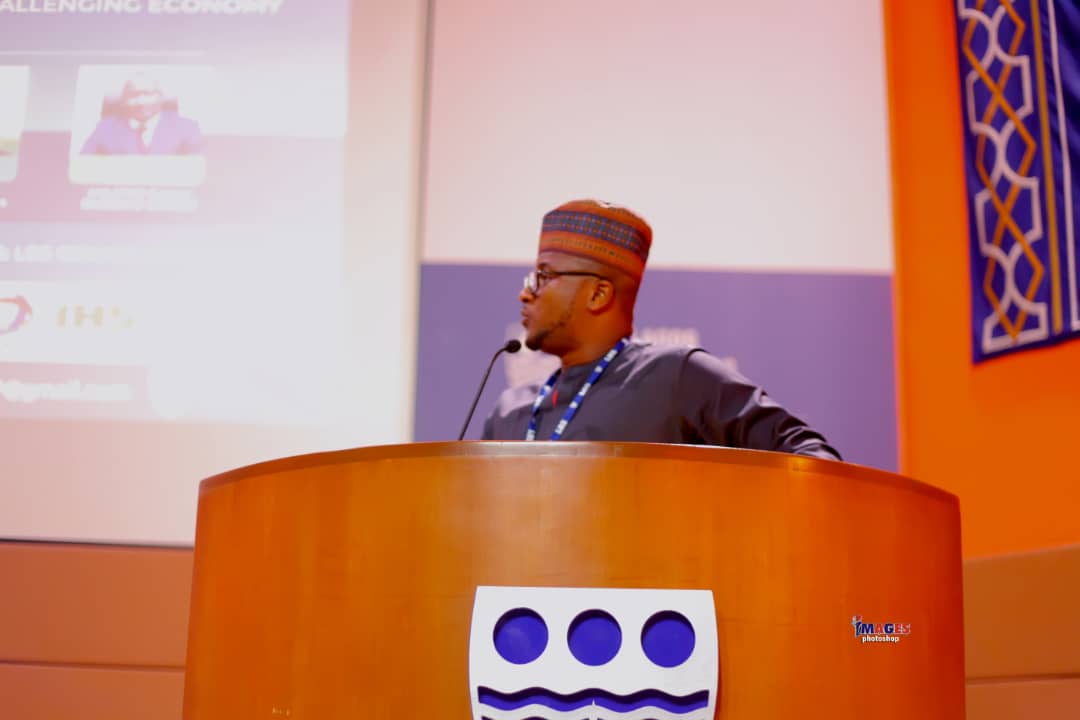 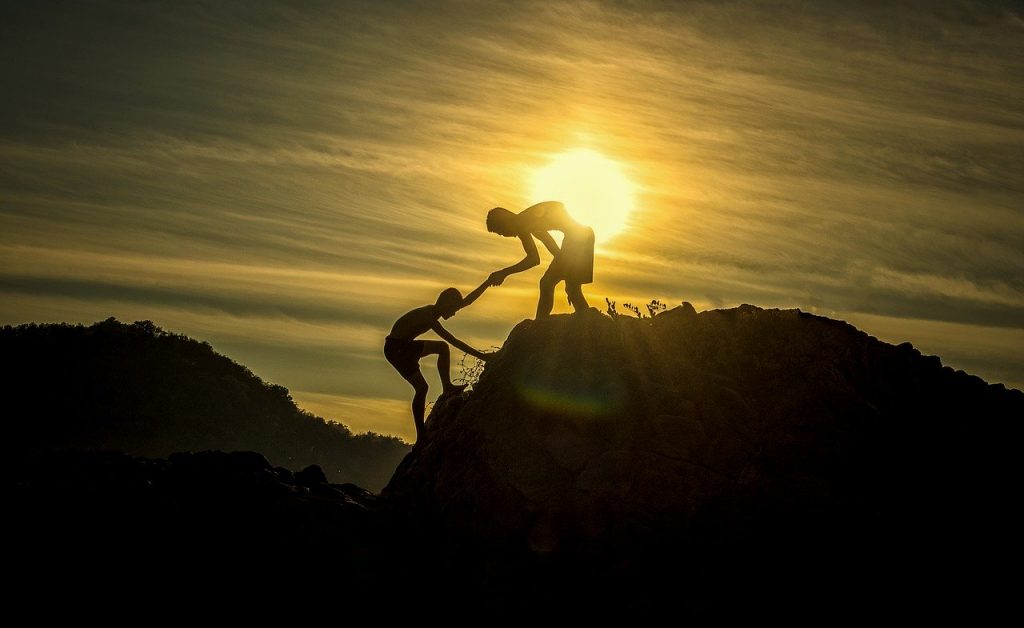 Akin’s foundation will share personal experiences of people recovering from, or going through depression, anxiety or related mental health disorder. The stories will provide first hand look at the travails and triumphs associated with managing and recovering from this disorder.

It takes alot to have anyone share their stories, but if it appeals to you, please share your depression story. It is guaranteed to help others dealing with these issues to speak out and get treatment. Send your stories to akinakingbogun@gmail.com

22 thoughts on “Turning the corner”