Letter to Sophie - by Jolade 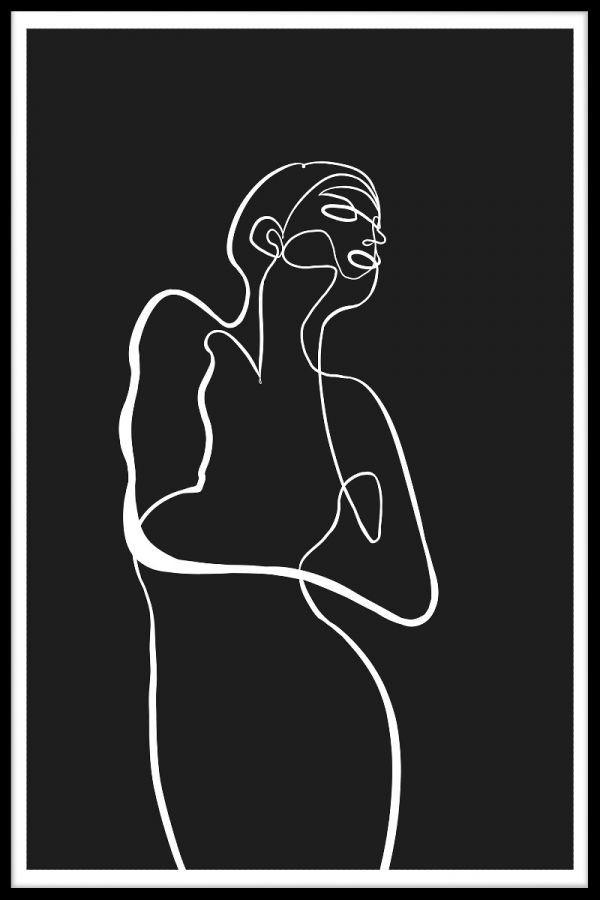 “Love is a trap. When it appears we see only its light, not its shadows” Paulo Coelho

Trust you are well. I know you have been avoiding me since our last discussion, but I hope you know I meant well for you. I saw the ‘me and mine’ picture you posted on your status and I realized you are still on this train bound for nowhere. What did he tell you this time to change your mind? I thought letting him go was a forgone conclusion. We both know this man isn’t all that into you. The hot and cold behavior should tell you he will never really commit.

You want commitment, something definitive, sure banker deal?

But this man is the king of the ping pong game! You said so yourself. He is stringing you along, leading you on, showing you superficial arts of affection when he feels you are beginning to see him for the time waster he is. “He is bread crumbing”. 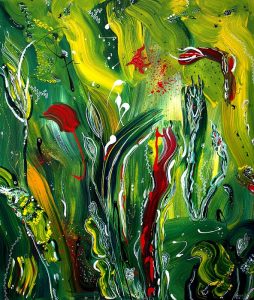 I remember last Christmas, we all waited with bated breath to meet your mystery man. You told us he was coming to meet the clan finally. We left the champagne bottle unopened until his arrival. The call only came past 8pm of how he could not make it down after several of your calls went unanswered. The Grinch who ruined Christmas!

Oh, I remember now! That wasn’t the first time. Your last 2 birthdays followed similar patterns.  It’s true, he sent you a package from Amazon few weeks later. But a man who is truly interested in you would not do that. He knows what is important to you and follows through on it. It won’t be an afterthought.

The other time you were ill, I can’t recall seeing him once at the hospital throughout your 5-day stay. The flowers and fruit basket only arrived the day you were discharged. “Get well soon dear” yet he lives in this same Lagos with us.

I saw the disappointment in your eyes, but who am I to comment on it? He is the LOML on your phone. But is he really the love of your life?

Don’t you think you deserve better than how you are being treated? This inconsistency? Even I know the answer to this question, but are you ready to read the writing on the wall?

Men are natural braggarts, they like to show off what and who is theirs, so why is it difficult for him to introduce you as his lady to his friends? You once told me when you stood there waiting to be introduced while the boys exchanged pleasantries. He had to be prompted, what did he say again? Oh yeah, meet Sophie. Sophie as who? I remembered you cried your eyes out that night but you love him, right?

You know, there is nothing worse than a man who would not love you fully and still wouldn’t let you go.

If you ask me, this man is using you. Its an ego trip for him, having a woman like you fawn over him. You have everything going for you yet you think he is the next best thing after sliced bread! How? 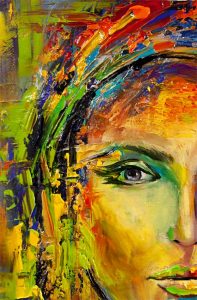 This man is broke, broken! No, I don’t mean the quality of his pocket. You and I know you only get the crumbs of what falls from his table, at least if all you have said about him is anything to go by.

You don’t have his love, yet he isn’t even generous towards you. Let’s even ignore the fact that generosity is more than money. He is not kind towards you, at least not in the way that matters. What then is the appeal?

You lap up the little bits of affection he throws your way intermittently like a lovelorn puppy waiting for the slightest glimpse of consideration from its neglectful owner. Always waiting for him. Starved!

Yet, you try to please him at every turn. When he says jump, you ask how high. You are there before he needs you, you make yourself available and useful to him even with your busy schedule. You are not idle, you run a successful business but you put everything on hold to follow him around when he wants you to.

This man doesn’t even say sorry when he hurts you. What sort of man says you were the one who got your feelings hurt when they offend you? Isn’t that gaslighting with a sprinkle of narcissism? he is clearly playing mind games with you.

He only pays you attention when he wants something from you! wake up and smell the coffee. When you are not serving his purpose or fulfilling a need for him you are simply another piece of cufflink in his wardrobe, waiting to be used.

Ok, I don’t mean to sound harsh but sometimes the purpose you serve is to massage his selfish ego. His behavior is hurtful and you know it, yet, here I am trying to convince you that you deserve so much more. He keeps making reservation at the seafood restaurant he loves knowing fully well you are allergic to shellfish, he claims he forgets each time. What act of selfishness could be clearer than that? 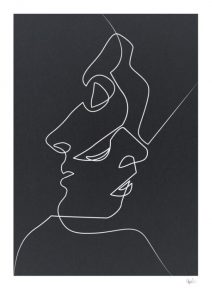 Why do you need his approval so much? I notice you now wear your hair a certain way. Jettisoned your natural looks for more copious make up. You even lightening up your skin, hoping that would make you more desirable to him. I want you to know that he isn’t doing you any favors and he doesn’t deserve you.

Have you forgotten? A man you bent till you broke for him to look your way, you will have to remain broken to keep. Where is the joy in that? Why have you chosen to surrender your independence and self-respect? It’s really time to get out of this quagmire.

Let me spell it out- he doesn’t love you. simple, short. Even if there is an iota of love in this equation from his end, then its only on his own terms. That is such a sad way to live. You will keep waiting to exhale until you pass out from trying. Even then he will still not see you. This loneliness and emptiness I see in your eyes is unbecoming of your beautiful self. I hope you see it too.

Men know what they want and will always make room and go for it. You are clearly not it for him.

Some men keep a foot in the door, keeping it propped opened in case they never want to go ‘all the way in’. Then there are others, no hesitation, they don’t keep you guessing, they step right through the doorway shutting it firmly behind them. Their presence is felt throughout your life, warm and comforting. Stay away from door-holders, they only play at being real men.

4 thoughts on “Letter to Sophie”