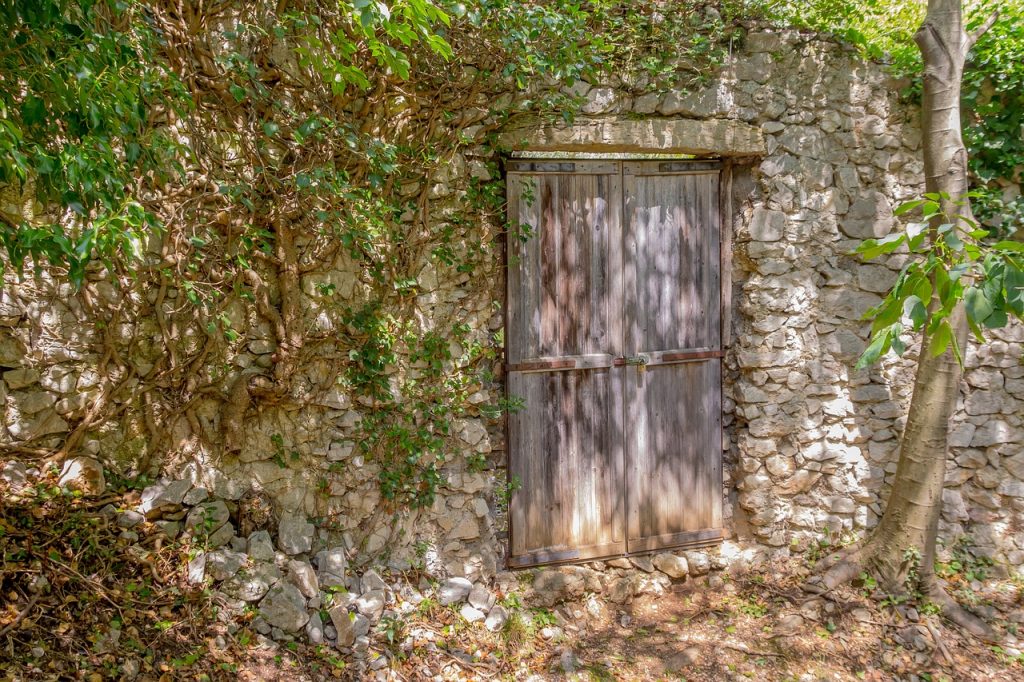 Adeniji Aderemi O (Mr) is an educator. His passion for writing dates back to his secondary school days.

“Many people face diverse challenges in life but instead of rising on their feet to try again, they accept defeat with the belief that such is destined to be.
No one is destined to fail!” 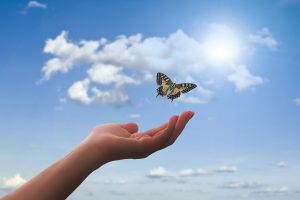 As a concept, it abides
On the human mind, impressed
Like a dictator, it lords
Imposed upon the innocent ignorants
Patterns of life dictated and shaped
Souls trapped in its ready snare
Its verdicts made so incontrovertible
Destiny, the celebrated excuse.

Giants, there are, fallen
Celebrities, to lowly states reduced
Mere men, they are rendered
By the twists of ‘funny fates’
Licensed by their deified destinies
Which, before others, crumbled

Man’s belief, his lot determines
None, above his thoughts, can live
Only he, who refuses to bow
Before the rants of assumed destiny
Remains unmoved by its roars
A man’s mindset works his fate