Are we alone in this vast universe? 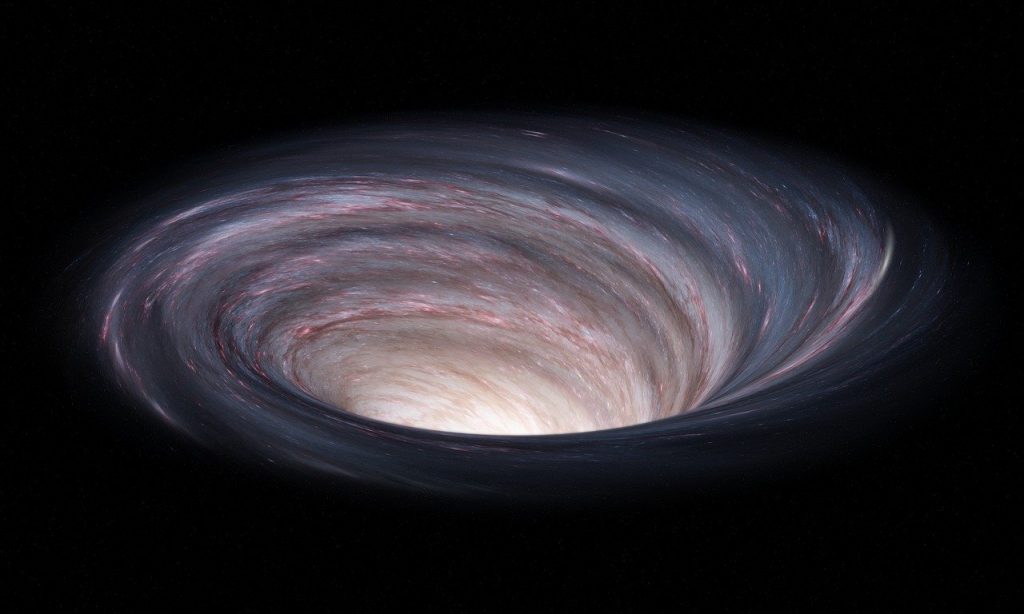 “We often miss what we don’t expect to see,” 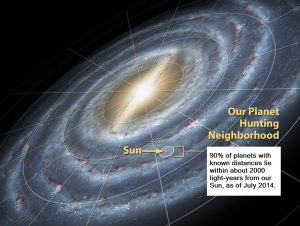 Growing up decades ago, as students, we spent countless times going through books that tried really hard to describe the concept of the universe- from the big bang theories to the redshift and steady state theories. I remember vividly an octogenarian who spent his retirement days teaching us Geography in Mayflower school saying repeatedly that;

“The Universe is vast”

And of course he couldn’t be wrong, especially when you think about the maps available to us at the time only managed to understate the sheer vastness of space. Even when distances are to scale, the size of celestial bodies are overly large and for good reason. If the size of the objects were true to scale, they would be too small to see.

How large you ask?

The observable Universe is 93 billion light-years in diameter. Some scientists believe its true size is even scarier than that.

Light-year is the distance light travels in one year. Light zips through interstellar space at 186,000 miles (300,000 kilometers) per second and 5.88 trillion miles (9.46 trillion kilometers) per year. It often gets misused as a unit of time, likely because ‘year’ is right there in the name.

Do you have an idea how vast it is now? Even science struggles to explain it, scientists do not know the “right” answers when they start to investigate a question about the vastness of the universe. All the stars in the night sky, including our Sun, are just some of the residents of this universe, along with millions of other stars too faint to be seen.

To make matters even more interesting, our universe has existed for nearly 14 billion years, and as far as most people are concerned, the universe should continue to exist for billions of years more. It is predicted that the universe will cease to exist around the same time our sun is slated to die.

So, how is it that within this vastness, we are the only lifeforms that exist in the universe?

Could this be the reality?

Yes, I know there are countless conspiracy theories about aliens and other beings in distant planets. These imagined (or is it real) aliens were subjects of my fascinations during my teenage years. I read countless books about aliens and lapped up eyewitness stories about encounters with these strange beings and sightings of strange flying saucers with blinking lights with supersonic speed.

If the universe has existed this long, how is it that the big bang theory has been unable to explain how humans in the blue planet are the only form of life.

Could it be that other life forms in the universe other than ours are markedly different from our expectation of what they should be?

Afterall, we keep thinking that the common factors necessary for life to exist include liquid water, an atmosphere, oxygen and having energy sources. And so, for many decades, in our quest to find life beyond our solar system, scientist have long sought the familiar: an Earth-like planet orbiting a sun-like star in the habitable zone or at just the right distance to have liquid water. Worlds around colder stars were not on the agenda.

Isn’t it likely that if indeed a potentially habitable world were to exist, they will most likely exist in star systems quite unlike ours? With the way our scientists are wired If we discovered evidence of alien life, would we even understand it? Life on other planets could be so different from what we’re used to that we might not recognize any biological signatures that it produces.

Are we alone in the universe? This post has posed more questions than answers.