Relationship Currency - why it matters 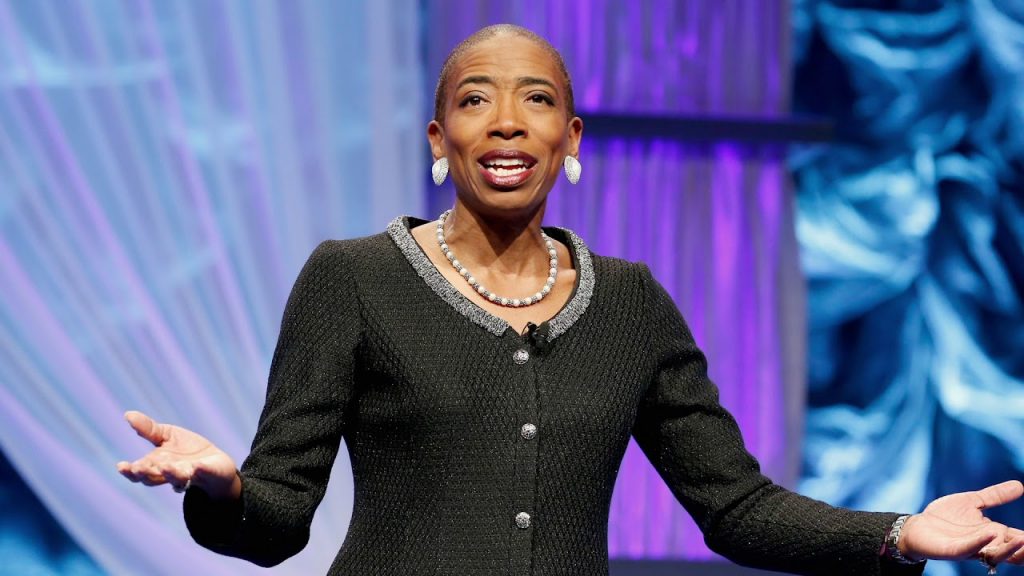 Relationship is the currency of life

The first time I heard the about the “relationship currency”, it was from a TED talk video event anchored by Carla Harris, where she eloquently provided clarity on the reason why many top managers never rise beyond a growth cap.

As defined by Harris, “Relationship currency is created by spending time with people in your organization, getting to know them, sharing ideas with them, or working with them on internal task forces and other company projects.”

This piggy bank is the most valuable by far, because relationships will bring your hard work to fruition and bring your career to the next level.

Here are 5 short take-aways/lessons from the video; 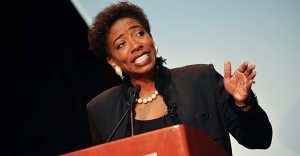 “You can’t let your work speak for you, work doesn’t speak,” stated Carla Harris, “Hard work is important, but it’s not the only thing needed to succeed.”

Question – Would you use your name and hard-earned influence to back somebody that you don’t know?

Probably not. So why do you think anyone would toss their hat in the ring for you simply because you have shown brilliance at performing at the job you were paid to do?

Now, if you had a colleague that you had successfully collaborated with previously, you would probably be more likely to vouch for their work ethic and you would have the grounds to do so.

This is where “relationship currency” comes into play.

In every career and in every company, relationships are at the core of success. When senior management makes decisions about moving employees up in the ranks, they almost always tap those they know–the employees who have done a good job of building rapport with their superiors. Building rapport and relationship capital starts with the job interview and continues as you advance up the corporate ladder.

Early on in most employee’s career, they try quite hard to get noticed, and therefore tend to over-invest in performance currency – this is when exceptional employees deliver more than promised, exceed expectations and work to increase visibility.

From that point on, the technical expertise can go no further up. That stellar employee would need to ride on the wings of “relationship currency” to reach into more robust opportunities and roles within the organization.

Relationship currency can provide the opportunities you wouldn’t know about otherwise, new relationships and credibility. After all, if your trusted friend or business partner came to you and referred one of their colleagues for a position you’re looking to fill, you would likely value their recommendation.

So how can you build up your reserves of relationship currency?

Think about which relationships to cultivate within your organization or broader network. Who will stand in your corner when your name is brought into consideration? Better yet, who may throw your name into the discussion when a promotion is on the table.

To point you in the right direction, think about who knows you, believes in your vision and management skills – then reach out to them. Ask them to grab lunch and discuss your latest vision, discuss strategy, career paths or if they would want to work with you on an initiative or give you some notes.

You have the skill sets to build and maintain strong relationships, but now is your moment to narrow your focus and leverage them.

4 thoughts on “Relationship Currency – why it matters”