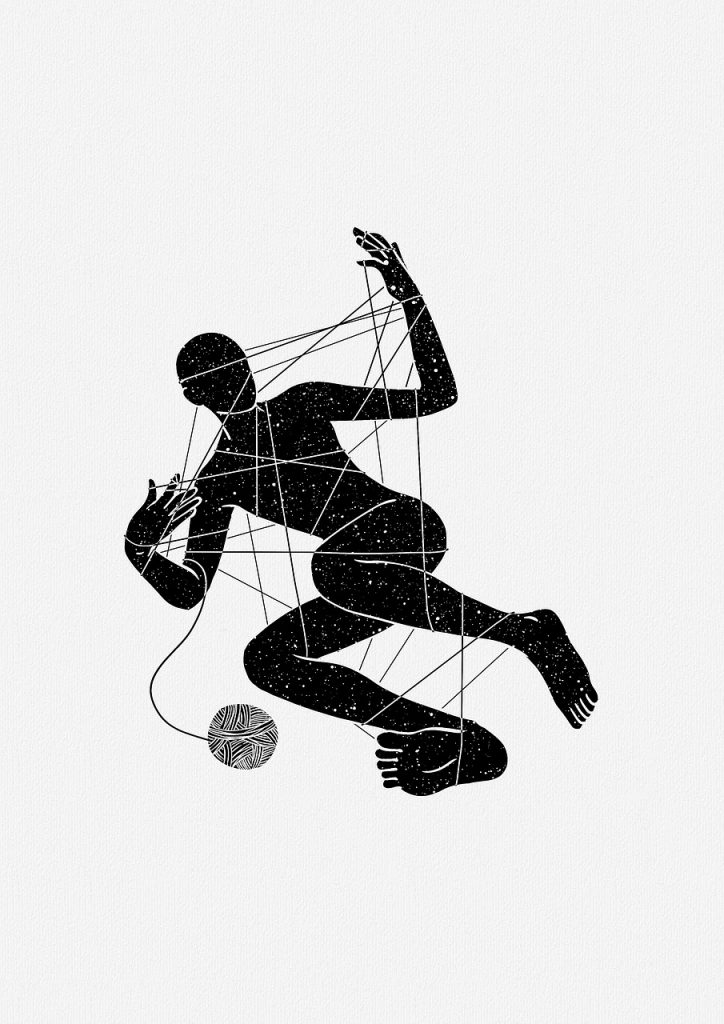 The expression Catch-22 comes from the name of a satirical novel written in the 1960s by Joseph Heller- arguably the most iconic novel of the 20th century. The book was written from his war experiences in World War 2.  Heller was flying over France when shrapnel hit his plane, a B-25 bomber.  Up to that time, he had been pretty well fearless, but no longer.  He wanted out.

His emotions formed the backdrop of his most famous book titled Catch-22.

Catch-22 is the story of Captain John Yossarian, an imaginary Air Force flier in Europe in the closing months of World War II.

Yossarian is angry because so many people he never met are trying to kill him. He has to fly day after day to drop bombs on the Nazis who are trying to shoot down his plane. His commander keeps raising the number of times his men must fly before they can go home.

Yossarian searches for a way to stop flying. He finds an Air Force rule that says a soldier can be removed from flight duty if he is insane. Yossarian decides any soldier is insane if he is willing to put his life in danger by continuing to make dangerous flights.

He thinks he has found a way to save his life. But he learns there is a “catch” – a tricky condition — to that rule. Anyone who requests to be removed from flight duty because he no longer is willing to put his life in danger cannot claim to be insane. Anyone who is smart enough to show ‘rational fear in the face of clear and present danger’ obviously is not insane and must continue to fly. He therefore must continue to fly. 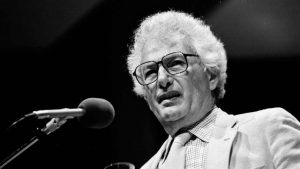 You’ll find Heller’s expression “catch-22” in the dictionary.  It’s defined as “a problematical situation for which the only solution is denied by a circumstance inherent in the problem…” or “an illogical, unreasonable, or senseless situation.”

Life is full of catch-22s and they present a somewhat logical problem that you can’t solve and this becomes worse knowing that you can get caught in a catch-22 situation through no fault of yours.

Sometimes people feel that they are in a catch-22 situation when a marriage goes bad.  The choice is stay there and suffer or feel that you are wrong in walking away from it.  In business you face it when you know that a fellow employee is cheating on the company.  Do you report the situation and face the consequences of being a whistle-blower, or do you violate your conscience by keeping quiet?

Another common conundrum often noticed when you apply for a job but you are told that you can’t get a job without experience, but you know you can’t get experience without a job.  So how can you get that experience if you never get hired in the first place?

How about this one where you are locked outside your house and you left the key on the dresser in your bedroom. But you will have to open the front door in order to get the key, but you need the key to do that.

To put these thoughts in one piece see a concise meaning of Catch 22;

A catch-22 is a paradoxical situation with no apparent way out because of how conflicting or contradictory factors or rules keep you trapped in it. In some ways, a catch-22 is like a “chicken-and-egg” situation. You can’t have chicken without eggs. And you can’t have eggs without chickens who grow up to be hens. So which came first? It’s a logical conundrum where the circumstances feed into each other, and you always end up back at square one.

When I think about it; it’s like a situation where a combination of rules is creating a dead loop making it feels like a game where the rules are set up so that if you obey the rules, you lose. No matter what. In the end, you might have to lose in a catch-22 system to win. And so you’re boxed in. It’s a very bad feeling to have. Very demoralizing.

How does this even concern you? 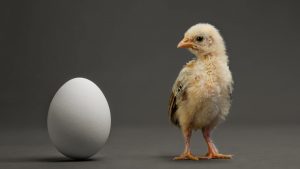 Since these sort of situation occurs pretty often in Life it leaves one unable to make the best of choices, feeling helpless and utterly hopeless. And there is a chance that you probably didn’t even know you are caught up in Catch-22.

The good news is that most Catch-22s have an escape hatch that can be reached with enough persistence and creativity by diving into those unwinnable situations and reaching that hatch.

#Tip 1-  Always align your decision making with an overall objective or goal. This would allow you rationalize the situation as being a win if it helps you reach your objective irrespective of the problems you have to face. I would also like to add that you weigh the options against your personal values to determine if it conflicts in any form with the principles you hold dear.

#Tip 2 – Don’t get sucked into the situation. It is easy to see no way out and to let the feeling of hopelessness dominate your thoughts and then translate into feelings or behavior of despair and dejection.  Approaching the problem with a positive attitude is one step to solving problems of this nature. Think outside the situation and imagine other creative solution to the problem.

#Tip 3 – Don’t sweat the things you can’t change. Where the situation appears to be almost impossible, don’t kill yourself trying to solve any problem. Many times, the situation either gets taken over by a more pressing situation or unlocks itself somehow without any effort from you.

#Tip 4 – Think differently. Sometimes we mentally want the conundrum to exist so we can concede to defeat when we are faced with a really tough situation. But thinking things through using another perspective can create another approach to solving the problem. A change of perspective may just be all you need.

#Tip 5 – Just do you. Do not make the problem you are faced with change the person that you are.

I hope you enjoyed this piece.