Business in Nigeria - Entrepreneurship or Opportunism? 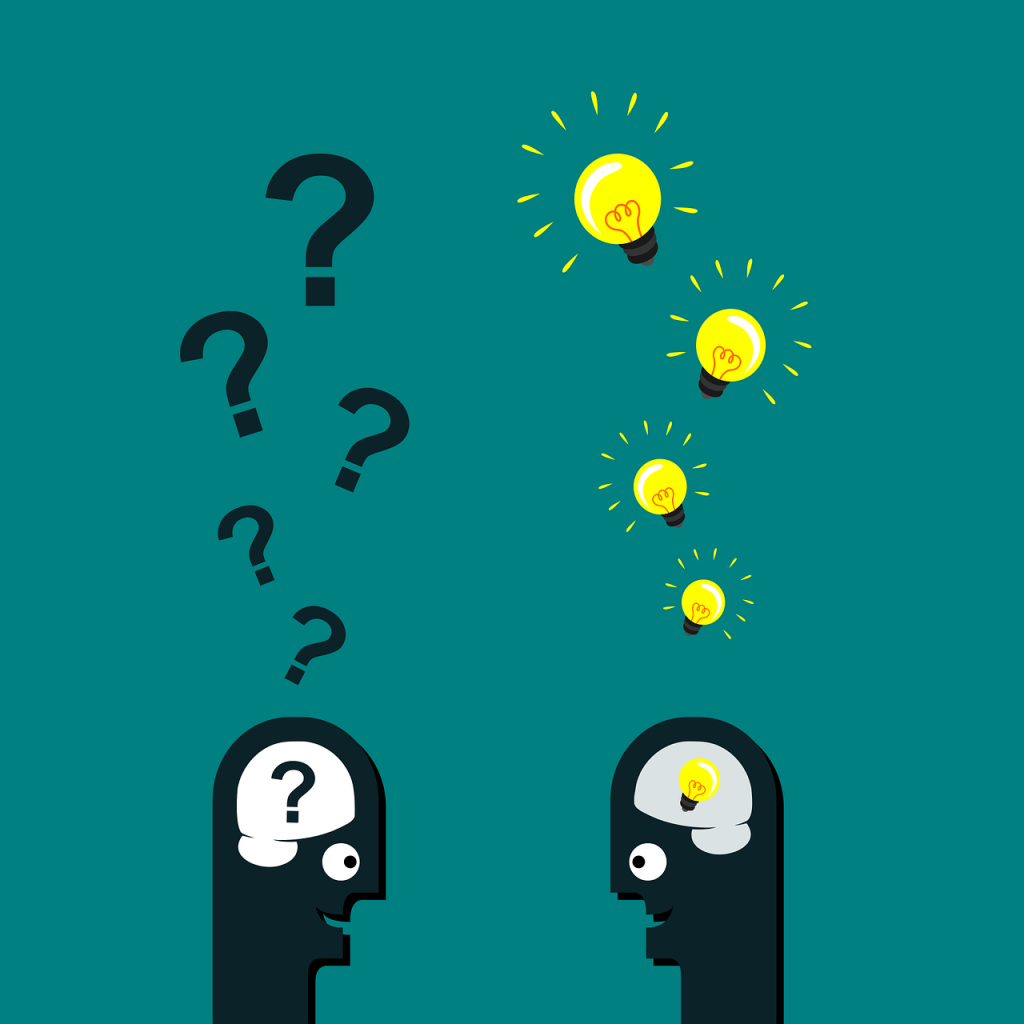 “The pursuit of wealth is not a bad thing in itself because without food and comforts which wealth provides life will be penurious and drab. But always remember that any wealth accumulated on a selfish basis, at the expense of others or at the expense of the State, in defiance of social justice helps to create a disorganised society in which everybody will eat everybody, and no single person can be safe.”
– Chief Obafemi Awolowo

“We are all complaining of corruption but when corruption works in our favour, we call it connection”. – Anonymous

4 thoughts on “Business in Nigeria: Entrepreneurship or Opportunism?”