You have been Ghosted? - How to deal? 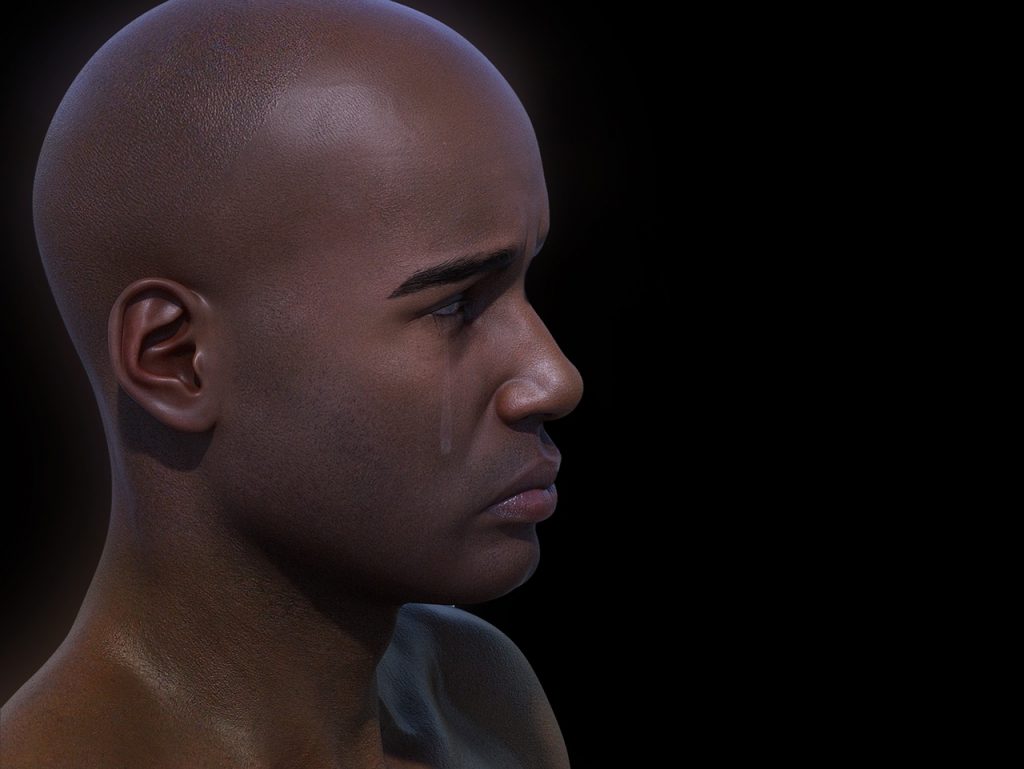 “Ghosting is a type of emotional abuse. Nothing more”

One minute you are having the best time of your life and the next minute, you are wondering what hit you!

You have been in a relationship for a couple of months and it has been amazing all the way. He has always been a gentleman, respectful, charming, accommodating and sometimes unusually quiet. You may wonder if everything is just fine with him, but he wished your fears away easily and warmed his way into your heart again.

Nothing could have prepared you for what would happen the next morning after you kissed goodnight. It had been a great evening of food, drink and romance, so when he dropped you off, you were just content to sleep with a smile.

That was the last time you heard from prince charming. No calls; calls to his mobile phone went unreplied for weeks. No SMS; you have sent scores of messages and you are beginning to wonder if you were hallucinating all of the time he was with you. Messages that got delivered were unread, some messages never got delivered, and those delivered and even read were unacknowledged.

If emails used to be the primary mode of communication, none was ever received or replied. Absolutely no communication whatsoever! Not a whiff. Nothing!

Poof and then just eerie silence! It felt like he never existed.

At first you are confused and lost, wondering what the heck happened? You ended the night pleasantly, there was no fight, not even an argument. You probably even talked about the future the day before, you planned for months ahead and there was nothing to tip you off.

We all must have experienced this sometime in our relationships.

Think about it. There isn’t a time when it doesn’t hurt so deeply. Whether your partner was just a one-time date or committed in a relationship.

You have just been ghosted!

In case you are unfamiliar with the term “ghosting,” it refers to someone suddenly disappearing from your life without any explanation. If you try to contact someone who has just ghosted you, that person is likely to avoid answering your calls, texts, or emails.

You then ask yourself, if it’s normal in a relationship for ghosting to happen?

Just so we are clear, the answer is a big fat NO!

Ghosting is not normal in any relationship, even if it lasts only for a few days or weeks. Unfortunately, nowadays it has become an acceptable form of “breaking up” with a partner or anybody.

Sometimes, some people forget that real life is not a social media app like Tinder, where you swipe right, swipe left and then unmatch. It takes more than this to deal with real human emotions, and ignorance is not the way that will get you far.

Ghosting is a type of emotional abuse. Nothing more. A dear friend of mine would love to call it “silent aggression”. I find that a bit amusing to be honest. No matter how you choose to look at it, it’s an absolutely crazy and insensitive thing to do and whoever is the “ghoster” is probably a big Coward!

It’s a cowardly behaviour people use to avoid being upfront about changed feelings. Many people do it on purpose because they do not want to confront their fears and decisions.

The truth is, most people who ghost others do not like confrontations. They are taking a way out of the relationship that allows them to avoid facing any unpleasantness. This is a cruel and selfish way to end a relationship because the other person is left without an explanation or any form of closure.

Ghosting leaves the “ghostee” hanging, confused, and unsure of what really went wrong. Many times it spirals the ghostee into an emotional depression and question their sanity and mental stability. Those who have been through this experience often explain that in the first few days or weeks after the sudden lack of communication, they are still grappling with questions about what they did wrong to spook their partners and never admitting that the problem really isn’t with them.

This is because the sudden and unannounced severance of all forms of communication with no reason or warning, is enough of a shock and makes little sense of the emotions invested in the relationship.

So what causes this despicable act in a relationship?

Let’s look from the perspective of the Ghoster!

To be brutally honest, none of these excuses is worth the emotional trauma that the ghostee would have to endure before she gets a grip of her life and her emotions. At the least, the ghostee would like to know what exactly they did wrong, and know that it’s over. A closure!

A ghoster is just plain deceitful, hurtful and a disgraceful coward.

Here is a list of the real reasons why they would ghost you;

Now that we have rationalized the selfish reason why people ghost others in a relationship how then do you get over a ghosting experience?

Oh well, there is no one size fits all solution. And the tips in this post is just for your own good and certainly just an opinion.

One big question remains though;

What if he comes back after a few weeks, months, years. What happens then?

Would you take the ghoster back?

Share your experience, I would love to hear from you!

31 thoughts on “You have been Ghosted? How to deal?”