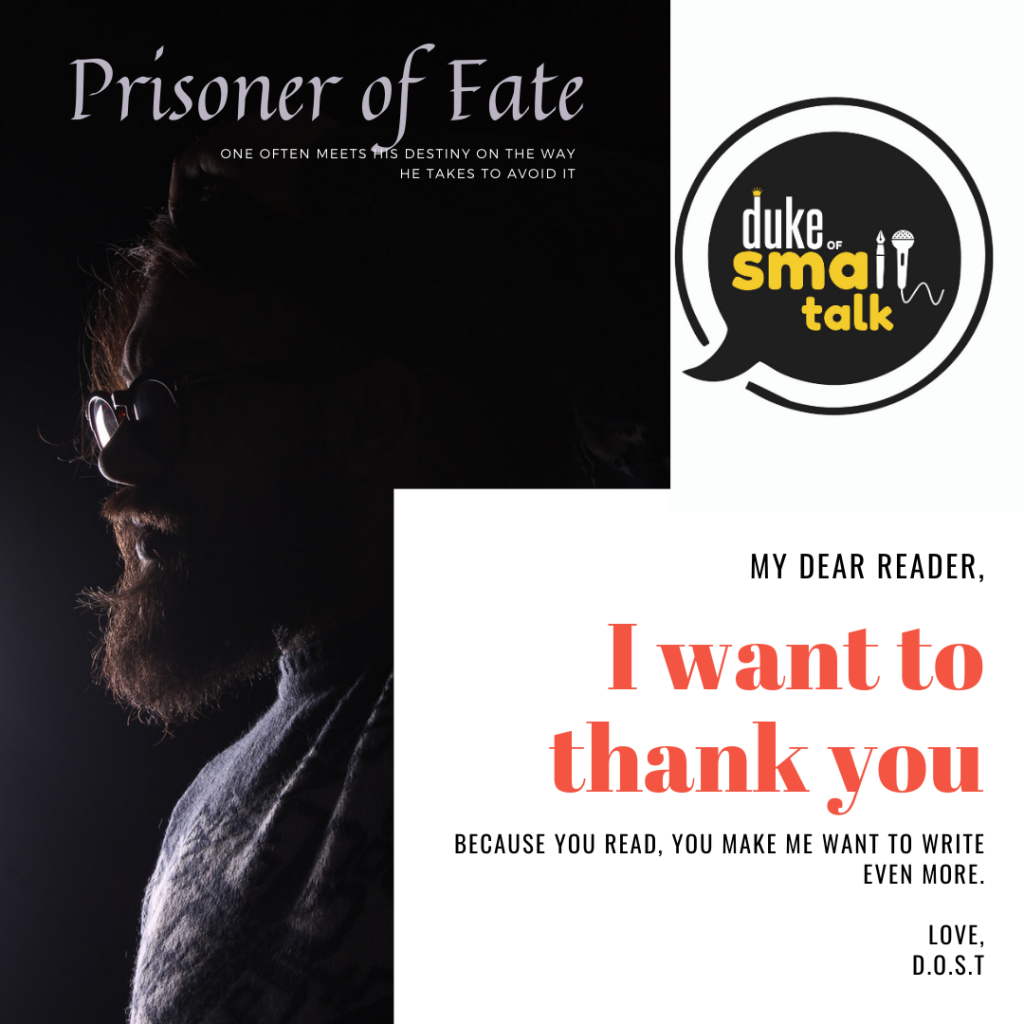 Please catch up on Chapter 14 here

Deafening blast from the police siren rented the air as plumes of spiraling dust darken the mid-morning sun amid the lukewarm and quiet demeanor of the Burukutu village. The gestapo-styled entry of the police tactic team was heralded by multiple gunshots. Twelve police cars screeched down the bumpy road into the village, black tires squealing on the dusty brown dirt surface as they skids to a halt in different directions with fully armed police officers jumping off the vehicles and racing into the direction of the camp.

Villagers scrambled for their lives, abandoning their wares, baskets, fishing hooks and shoes in return for their safety. No one was in doubt what was about to happen. Up in the bright blue sky, a chopper hovered ominously over the village with fully armed police snipers well positioned. Right on the dusty streets of Burukutu below, the police cruisers, vans and motorcycles parked around the camp with the red and blue siren lights flashing brightly in the gathering gloom. The day of reckoning had arrived!

Benjamin’s eyes lit up in excitement.

“Allen pulled it off. Uncle Patrick heeded the call. Even though it was 2hours late!”

Panic stricken medical personnel at the camp site scurried into the inner confines of the tents, while others headed for the farmland adjoining the camp in a crazy sprint. In all directions they went- Blacks, German, British, Ghanaians and the locals. Some knocking the slower ones over, while others scattered like ricocheting bullets. Confusion set in so fast and shockingly so.

But the police team had the entire site covered. As they ran into the yam ridges in the farms, the police crack team fired warning shots ordering the runaways to lay face down on the ground. They obliged without hesitation.

It was a going to be a record crime bust. 36 medical personnel were arrested that morning. Their faces portrayed fearful apprehension and sadness. They had a good run while it lasted, but as everything in the world, nothing last forever. And in their trail, they left hundreds of toddlers dead or maimed for life with untested experiments and uncertified vaccination.

As tons of incriminating evidences were heaved into waiting police vans and trucks, more medical personnel were rounded up from other hideouts around the camp and returned to join the others as they laid face flat on the dusty ground.

A good many of the villagers stood at a safe distance behind the police lines, watching in awe. Many of them will never again see the blue and red siren lights of the police cruiser again and many would never see as many armed police tactic team in their village as they had witnessed that morning. They spoke in hush tones as they listened to the police lead question the medical chief. For the villagers, this was the closest they ever got to the camp site. It was always guarded by two fully armed and dangerously looking private military personnel.
But they didn’t look so dangerous in handcuffs cladded only in their boxer shots and singlets.

“Their lips appear swollen” an elderly villager wondered. “They must have been reminded that they are just as human as the rest of us” There was a chuckle here and there before derisive laughter echoed through the crowd.

The newspaper headlines the following morning were awash with pictures of the camps, the arrested personnel from one of the world’s biggest research-based pharmaceutical company and gory images of deformed children who had received both oral and intravenous doses of the trial vaccine.

One newspaper headline screamed “Corruption of the highest order” suggesting that top government officials in the Ministry of Health were complicit in the preliminary investigations.

Another headline read thus “180 children dead or maimed in failed clinical trials”. Exaggeration is a part of journalism, none of the media outfit were immune to it.

The investigations led directly to evidence of corruption against key government officials and they were promptly arrested in a nationwide bust to rid the Health ministry of the evil elements.

In the coming days, five more camps were discovered in other remote parts of the North. But by the time the police crack team arrived, most of the medical personnel had absconded.

The social media lapped up every image from the bust. Pictures of arrested medical team lead and the infamous Mr. Anderson littered the online space. He was arrested in an outbound aircraft at the Murtala International airport in Lagos. It must have been painful to get arrested when he was within a few minutes to take off. For many days, there was always something new to share or to update about the raid and subsequent arrests.

Two days after the bust, Benjamin was seated at the boarding wing of the Nnamdi Azikwe International Airport Abuja for his flight out of Abuja. He had spent 5days in all solving the mystery of the “undead”.

He had found peace, his mind was finally at rest. He was no longer the prisoner of his own mind. Fate had led him to Mr. George and he had uncovered one of the most talked about crime in recent history. He was the whistle blower whose reward was the satisfaction enjoyed in stopping the experimental and clinical trials in the Burukutu village.

His mind replayed the events prior to the raid.

When his fully charged phone was handed over to him by Abu, he scanned several images of secret documents that Abu had been able to steal from the camp to his phone. He then shared an email, outlining the ongoing atrocities in Burukutu and Bagaji, to a good many media houses in Abuja and to Allen his friend for onward delivery to the Police chief and his Uncle- Patrick.

The evidences were overwhelming and within a few hours, the camp was as empty as a graveyard.
He had spoken to Linda. The conversation was a difficult one. Allen had done a good job narrating the travails that Benjamin had gone through since he first received the phone call a week earlier. After Benjamin’s house was razed by fire, the import of Allen’s side of the story finally dawned on Linda.
After all she was with his child and she was determined to keep it.

Benjamin was going to move in with Linda as soon as he arrived Lagos. It was time to focus on his life and that of his unborn child.

Just then, the shrill static from the airport public address system jolted him back to the boarding hall. It was time for his flight out of Abuja.

He had an unfinished story to complete. He would write about Grace and her beau- Mike as soon as he boarded the plane.

A wry smile flashed across his face as he relished the thought.

Just in case you are wondering if Mr. George remained behind at Burukutu?

Well, yes he did. He never left Burukutu village and he lives there till date. As far as he was concerned, he was dead to the world. There was no life for him out there. He had no legs to walk with and the scars on his face would startle the bravest of men and frighten kids of all ages.

Years later, he earned a Chieftaincy title as one of the prominent leaders of the village for sharing his knowledge with the kids in high school and turning around the business fortunes for the fishermen in the dusty village of Burukutu.

None of the media outfits discovered the truth about the undead and it remained so.

This is the End of the Prisoner of Fate (POF) 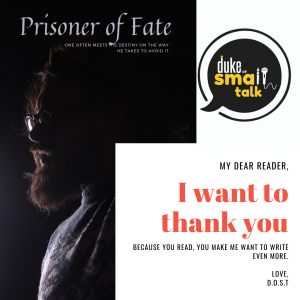 Thank you for reading till the end. 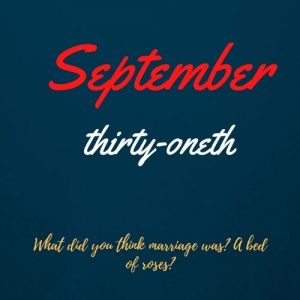