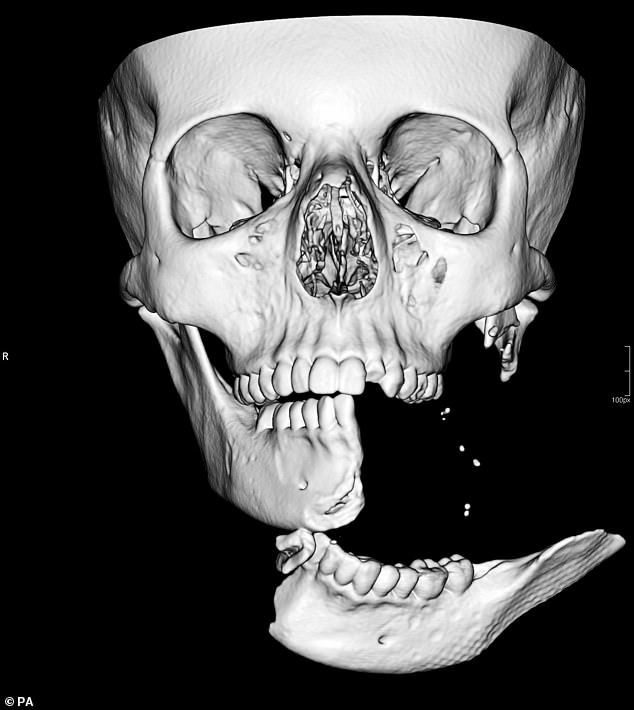 “4 out of 5 motorcycle accidents end in injury or death”

The night before, I had slept an angry and displeased man. And to make matters even worse, I was awoken in the morning by a phone call from Chukwudi.

Giddy from poor sleep and inadequate rest, I answered the call blindly to the incoherent voice of Chukwudi asking to be discharged from the hospital as he had lost faith in their medical care. He kept on repeating the words – “they would kill me”

Sleep finally deserted me as the implication of his request or should I say “order” worried me. I tried to calm him down and talk him out of the decision he appeared to have made. He remained adamant and was unreasonable. To be honest, he sounded out of control. The voice of the local chief of his clan continued from where Chukwudi had stopped.

Yes! That same chief I had met on the day of the accident. The peace maker!

He calmly explained that we had to move Chukwudi from the Catholic hospital to a specialist hospital as quickly as possible claiming that the pain in his jaw appeared to have worsened.

If for anything I hate to start my day off the back of some turmoil, but then, that is what life is about isn’t it?

I had a quick shower, got dressed and headed for the catholic hospital. 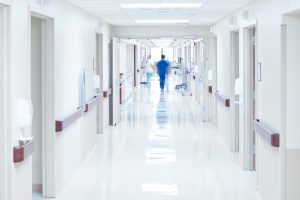 As I approached the in-patient ward, where I had last seen them, I met all three of them dressed up and packed. In summary, Chukwudi assisted physically by Nneka had discharged himself.

I then sought clarity. My gaze started from Chukwudi, who appeared adamant and uninterested in any peace move, then to the head of clan or chief and then finally to Nneka, who promptly looked away.

The text message she had sent the night before had been unreplied and I could tell that she wasn’t sure why? she must have wondered if I had received it or whether the network had it.

“Please don’t be offended by this message. Please don’t be annoyed that I am a asking. But I will like us both to start dating each other. I like you” (not exact words, but very close)

I remember wondering how on earth anyone in her rightful mind could find the time to think about getting “freaky” with someone else, while your boyfriend (or whatever) was lying helpless and broken in the hospital.

This was either a cold blooded betrayal or a mischievous plan by both Nneka and Chukwudi to  lock me into a poorly conceived ploy to play into their hands.

I contemplated the situation carefully and opted not to dignify the SMS with a response.

Nneka turned her face away and looked as far away as possible. Her little plan had failed even before execution. That worked fine for me!

While Nneka was fulfilling her fantasy mentally, her boyfriend was already demanding to be moved to a private hospital.

My first thought was- who will pay the medical bills for this? And how is this whole dilemma a burden I should bear in the first place?

I made up my mind firmly and convinced myself that I had done my bit and this was evident in his improved health.

Although his cheek was swollen in at least three places, but his body aches and pain had subsided significantly and he was already looking better.

Its been three days since the accident!

My choices weren’t many and I didn’t want to cause a scene, so I offered to move them to the new hospital.

The problem here was that, while I was happy to offer to move them around, they were convinced it was a burden I had to bear on their behalf.

So they hopped into my car – the two lovers. The chief had done his part and opted to go pursue his other endeavors.

Chukwudi had a private hospital in mind and with the address scribbled on a wrinkled and torn piece of paper, he provided direction to the hospital on the other side of town.

He was however utterly disappointed when on arrival at the address, he found out that the hospital had been shut down. The incessant communal clashes and insecurity around that part of the town was obviously bad for the business.

Now he was bereft of options and so at my insistence we proceeded to the military hospital Kaduna located further into the city centre. I was their charming chauffer (who don buy market)while they both sat at the back of the car tending to Chukwudi’s Jaw.

At this point I tried not to feel sorry for them.

At the military hospital, we paid a token to get registered as a new patient and another for consultation fee to see the doctor. Within a few minutes after completing the paperwork, he was ushered into the doctors office. I stayed in the waiting area. When they both returned from the office of the physician, he had a prescription note  full on one page.

The doctor had also checked his jaw and noticed that he had a good chunk of broken bits of his teeth still crunched into parts of his lower jaw, hence the inflammation on his cheeks.

They were advised to return a few days later for a follow-up.

As we drove off, Chukwudi insisted that we stopped over at a pharmacy to buy the prescribed drugs. At this point, I had made up my mind not to expend any further amount on his medical bill.

As I parked the car in front of a popular pharmacy in town, I stayed put in the car.

Chukwudi was unhappy that I wasn’t willing to pay for his drugs and made that known clearly. I didn’t flinch. I just told him my stand and looked on.

They appeared to dillydally a bit and then Nneka announced she was going to the ATM to withdraw cash.

At this point I left them both and asked that they keep me in the loop on his health as I had some pressing work to do at the office. 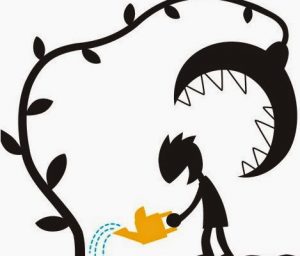 Day 4 – I got a call from the police just as early as I had been startled by a call the day before. This time, they wanted my presence at the police station. With no further information offered, I wondered what could go wrong. Perhaps they wanted me to take my car off their premises.

I arrived at the police station to see my new “best friend” – Chukwudi, looking all shades of a pitiful wreck accompanied by the local chief again!

They had come to lodge a complaint!

They claimed that I had abandoned the victim of the unfortunate accident that I was responsible for and that I refused blatantly to pick his medical bills.

Now the setting was a sort of mini court right there in the police station. the smell of sweat and urine rented the air. It was so pungent that it assaulted my nostrils. There was a set of benches facing each other. One long bench for the “plaintiff” and another for the “accused”. May I add that the benches could barely stand, they can’t pass for a seat for any sane person. They were wobbly and unstable.

I was with a few of my colleagues as well. I had called them in after I received the call from the police station that morning.

After extensive discussions, it was clear from my submission to the “court” that I had borne Chukwudi’s medical bills in excess of N100,000 and I had receipts to attest to it. I also argued that I only helped the victim of an accident and wasn’t at fault. If he continued to beunreasonable, I asked that he refunded the amount spent of his health. Every kobo!

Chukwudi in his argument  on the other hand, claimed that I was at fault and was the one on top speed and the one on the phone while driving. Now that tricky part was his word against mine.

He continued to writhe in pain as he sat on the bench claiming his jaw was so banjaxed and that he didn’t think he could taste pounded yam and egusi soup ever again in his life. He wailed openly just so he could draw some sympathy and it took a while to get him to calm down.

In my books, with the antics he had displayed in the last 24hours, he had earned himself the reputation of a drama king already!

Who was at fault?

Police claimed that to ascertain who the guilty party was, they would need to do some field and forensic work and that would require them to visit the accident scene (this was already 4days after the accident) to investigate. And to make this interesting, they asked for money to facilitate the field trip or my car will remain with them even longer.

I called their bluff and told them I wasn’t paying any dime for police work. If they had any job to do, they had better get on with it.

At this point, all bets were off. I called in my contacts at the Police Force Head Quarters in Abuja and half an hour later, the DPO at the police station stormed out of his office looking angry and totally displeased.

He had gotten the memo!.. LoL 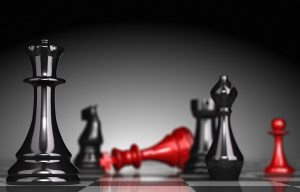 He chided me for calling his superiors and arm twisting the law. he was so bitter that he  promised to deal with me in future.

It didn’t matter, I wheeled my car out of their property and headed home to my wife and cozy home.

It was time to tell the whole story to my wife.

The case ended with Chukwudi advised to settle the rest of his medical bills himself and to ensure not to ever make contact with me about the issue in future. Especially because the meeting ended so badly and with animosity. He signed an undertaking.

I never mentioned what Nneka did to him or any one else.
I didn’t have to.

I just felt sorry for him and the choices he made!

25 thoughts on “The Curious Case of broken Jaw II”