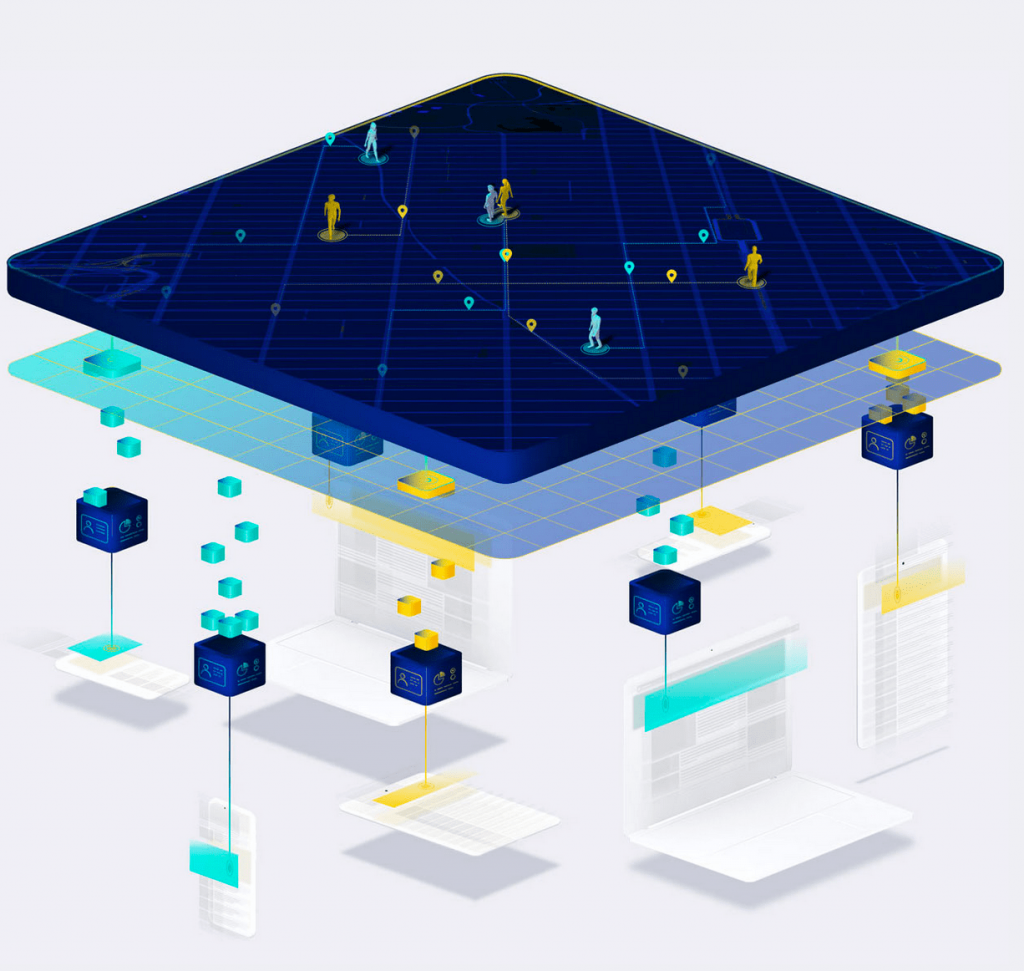 Using location as a competitive advantage in business is not a new concept, retail is after all about getting a superior business location to stave off competition and to gain share of the market in the business area.

The downstream oil and gas industry in Nigeria is in its maturity stage with increased competition and low profitability on its primary products. A good number of mergers and acquisitions within the last 10years along with astute cost optimization strategies across the industry also lay credence to this obvious fact.

As the competition in the industry became even more intense on its primary products, which by the way has been beleaguered by continued government regulations, players are constrained to develop new competencies and other sources of competitive advantage to maintain market share and stay profitable. Note that the industry is semi-regulated with a heavy Government involvement. 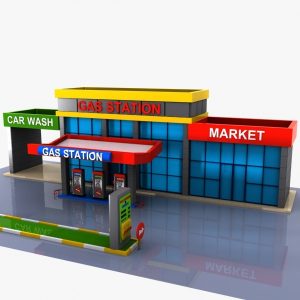 The size of Nigeria’s downstream oil and gas sector is estimated at somewhere between N3.22 – N4 Trillion per annum and it contributes less than 3% to Nigeria’s GDP despite its size.
In the coming years, refined petroleum products will still remain the main source of Nigeria’s primary energy consumption making it a very important component in economic growth. Till date it serves as the key energy source for Nigeria’s transport system, power and electricity. This isn’t likely to change very quickly.

The major players in the industry account for approximately 10% of the number of retail fuel stations throughout the country and are not exactly influencing the market production making the industry highly competitive with low concentration. The smaller independent firms therefore account for a large percentage of the total market.

With competition getting intense and the market bereft of quality data, players in the industry are left with no choice but to develop competencies that will confer on them competitive advantage. Determining the best location for retail fuel stations is already becoming a competency that competitors have developed internally.

Due to the skewed number of fuel retail outlets (about 25,000) in different states of profitability and functionality (a good chunk of these fuel stations are moribund), providing a pool of prospective additions, the strategy for major players tilt to acquiring smaller independent outlets and expanding their foot prints into under-served markets. 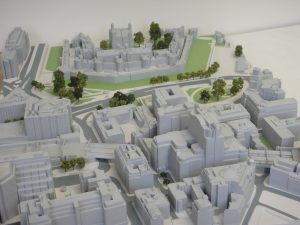 The competitive edge therefore stems from a cost leadership perspective, where a firm aims to develop the ability (competencies)to acquire new retail outlets in a great location as soon as feasibly possible for a lower cost than their competitors. This could leverage technology, scale, proprietary processes, excellent location, access to resources, vertical integration, etc.

In other climes, with abundant data on the market coupled with great urban planning models, strategic decisions about the location of fuel stations are often done with relative ease guided by the cooperative game theory assumptions.

Selecting a great location for retail fueling station is one critical part of decision making that players in the industry must make as part of its expansion strategy. Decision makers often work with limited data and a good number still rely on experience and intuition in deciding the best location/site for a fuel station acquisition or investment. This is not to mention how much can be invested and the basis for which investment thresholds are determined.

The result of their decisions and the commitment of funds throughout the process of acquiring new fuel sites to propagate the brand and increase revenue, can only be justified a few months in time with the sales volume achieved by the new site. Because results often come a couple of months after streaming, effect of poor decision are often not immediately addressed.

Time is money! They often say. Unprofitable sites are a complete waste of time and resources to any downstream player. No matter how long it takes for a firm to realize that a new site will never be able to meet its investment threshold, it will ultimately reflect its poor judgement in site evaluation and decision making process in a market that is highly competitive and volatile.

In essence, in line with the Hotelling Principle of market competition the fueling stations will differentiate themselves from each other by location. Since all competitors in the industry sell the same range of products at relatively the same prices, then the locations of the shops are themselves are the ‘products’.

Research has shown that in selecting and evaluating a retail site in the downstream oil and gas industry anywhere in the world, 56% of this decision should be based on “near traffic” to the location. Near Traffic has sub-criteria such as speed limits, traffic direction and access to the station from both directions road barricades, the type of road amongst others. 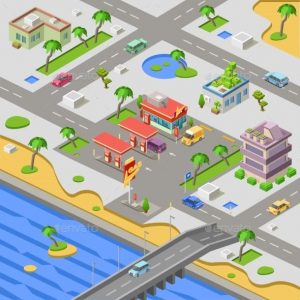 Social economic factors and factors based on the physical attributes of the land make up the remaining decision making criteria. While social economic factors include; average age of inhabitants, annual income/disposable income, growth potential of the sales area, economic portrait of residents etc, physical attributes include visibility of the station location from approaching roads, topography, site layout, encumbrances, regulatory distances, site history and age, extent of site development and other property documentation amongst others.

These factors typically form the basis for the creation of a mathematical model that would require less data and complexity in determining the most appropriate location for retail sites that would meet the strategic objectives for retail network expansion and development for any industry player. Here is where the competitive advantage can be honed.
The biggest challenge however, that many competitors face in the industry in this respect is basically how to eliminate the element of subjectivity and which critical factors to prioritize in order to take a nimble and effective site decision, bearing in mind the inherent risk in the event that some of these criteria are not satisfied.

There are a good number of location spatial models that can utilize most or some of these factors with varying success, and they include Hotelling’s Location Model, Salop’s Circle Model, and hybrid variations.
However considering the uniqueness of our business terrain, our cultural perspective, consumer behavior and the peculiar challenges in the industry, it goes without saying that each competitor must develop their own unique competence tailored to the business.

Another school of thought however throws out those preconceived ideas about location, claiming that the old adage is in a state of evolution.

Market! Market!! Market!!! It says, is a more-appropriate concept for the future as retailers and developers alike ask not “Is this a good location,” but rather “Is this the best location in the market, given the competition?”

This would make a lot of sense considering the fact that the competition is for the market share anyway. But it is important to seek a better location than your competition in order to gain a lion’s share of the business in your area. You therefore cannot talk “market” in retail business without “Location”. That puts paid to the school of thought.

It then appears as though all competitors are applying a similar strategy to retail growth and expansion of the retail footprint, however the firm that is able to do this better and faster gains an advantage and will be well poised to improve its revenue.

The discussions centered around these questions will provide insights into whether a cluster strategy for fueling station location (co-location with competitors/multiple retail sites of the same brand) is a sustainable strategy in defending a location from competitors or undercutting a competitor.

The sequel to this article will provide a clarity on the cluster strategy, its possible success in the downstream oil and gas industry in Nigeria and how competing firms can benefit from this or it’s alternative.

1 thought on “Retail Location is Gold?”