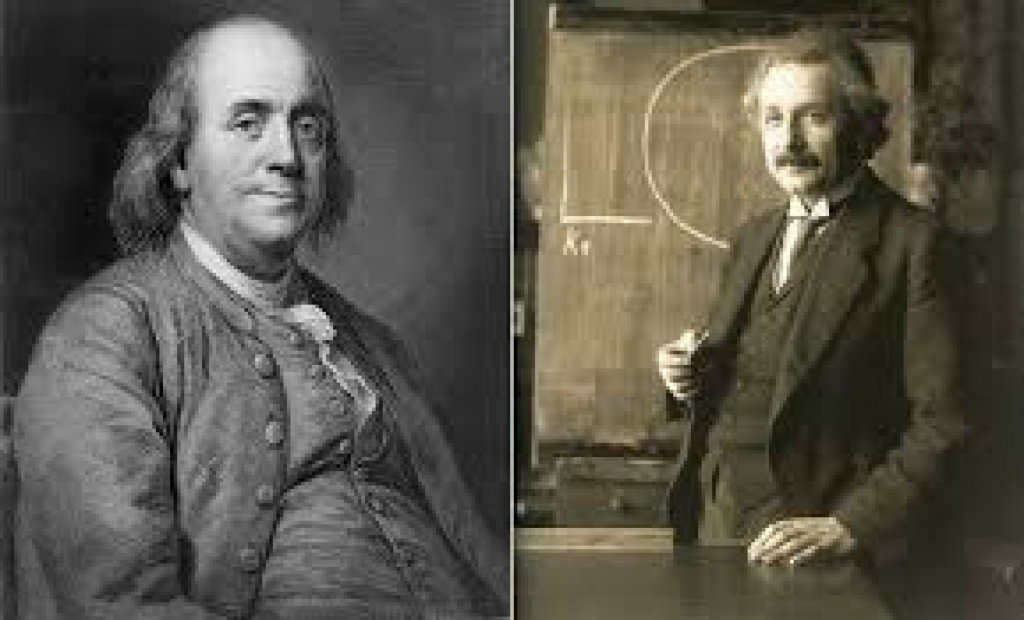 Excerpts from think and grow rich by Napoleon Hill

D ream your way to success

Tolerance and an open mind are practical necessities for the dreamer of today.

Those who are afraid of new ideas are doomed before they start. Never has there been a time more favorable to pioneers than the present. There is a vast business, financial and industrial world to be remolded and redirected along new and better lines.

In planning to acquire your share of riches, let no one influence you to scorn the dreamer. To win big stakes in this ever-changing world, you must catch the spirit of the great pioneers of the past, whose dreams have given to civilization all that it has of value, the spirit which serves as the life-blood of our society – your opportunity, and mine, to develop and market our talents.

Let’s not forget, Columbus dreamed of an unknown world, staked his life on the existence of such a world, and discovered it!

Copernicus, the great astronomer, dreamed of a multiplicity of worlds, and revealed them! No one denounced him as “impractical” after he had triumphed. Instead, the world worshipped at his shrine, thus proving once more that success requires no apologies, failure permits no alibis.

If the thing you wish to do is right, and you believe in it, go ahead and do it!

Put your dream across, and never mind what “they” say if you meet with temporary defeat, for “they”, perhaps do not know that every failure brings with it the seed of an equivalent success.

Back your dreams with hard work and don’t quit!

Henry Ford, poor and uneducated, dreamed of a horseless carriage. He went to work with what tools he possessed, without waiting for opportunity to favor him, and now evidence of his dream belts the entire earth. He has put more wheels into operations than any man who ever lived because he was not afraid to back his dream

Thomas Edison dreamed of a lamp that could be operated by electricity. Despite more than 10,000 failures, he stood by that dream until he made it a physical reality. Practical dreamers do not quit.

Lincoln dreamed of freedom for black slaves, put his dream to action, and barely missed living to see a united North and South translate his dream to reality.

The Wright Brothers dreamed of a machine that would fly through the air. Now one may see the evidence all over the world that they dreamed soundly.

Marconi dreamed of a system for harnessing the intangible forces of ether. Evidence that he did not dream in vain may be found in every radio, TV and cell phone in the world. Moreover, Marconi’s dream brought the humblest cabin and the most stately manor house side by side. It made the people of every nation on earth next-door neighbors by creating a medium where news, information and entertainment could instantly be disseminated throughout the world. It may interest you to know that Marconi’s friends had him taken into custody, and examined in a psychopathic hospital, when he announced that he had discovered a principle through which he could send messages through the air, without the aids of wires or other direct physical means of communication.

The dreamers of today fare better. The world has become accustomed to new discoveries. Indeed, it has shown a willingness to reward the dreamer who gives the world a new idea.

Remember Roy Kroc? – He saw an opportunity and took it!

Roy Kroc is another good example of someone who made his dream come true. Kroc was a sales man of milkshake mixers. Most of his customers – restaurants and diners – purchased one or two units. When he received an order for eight mixers from a small food outlet in San Bernardino, California, he decided to visit them and see how they could sell so many shakes.

It was the busiest restaurant he had ever seen. The owners – The McDonald brothers –offered a very limited menu: hamburgers, cheese burgers, French fries, shakes and soft drinks –all at the lowest prices in the area.

Kroc saw an opportunity. If he could open a chain of these restaurants, each as productive and profitable as this, money would flow in. He proposed the idea to the McDonald brothers and agreed to implement it. Within a few years, McDonald’s not only became the top-selling food outlet in the country, but created the fast-food industry. Kroc later bought out the McDonald brothers and expanded the business into an international phenomenon, making him one of the richest men of his time.

Setbacks are the turning point for success

The world is filled with an abundance of opportunity which dreamers of the past never knew. A burning desire to be and to do is the starting point from which the dreamer must take off. Dreams are not born of indifference, laziness or lack of ambition.

The world no longer scoffs at dreamers, nor call them impractical. Remember, too, that all who succeed in life get off to a bad start, and pass through many heart breaking struggles before they “arrive”. The turning point in the lives of those who succeed usually comes at a moment of some crisis, through which they are introduced to their other “selves”.

John Bunyan wrote The Pilgrim after he had been confirmed in prison and sorely punished because of his religious views.

O Henry discovered genius that slept within his brain after he had met with great misfortune, and was confined in a prison cell in Columbus, Ohio. Being forced, through misfortune, to become acquainted with his other “self” and to use his imagination, he discovered himself to be a great author instead of a miserable criminal and outcast. Strangled and varied are threads of life, and stronger still are the ways of infinite intelligence, through which people are sometimes forced to undergo all sorts of punishment before discovering their own brains, and their capacity to create useful idea through imaginations.

Edison, the world’s greatest inventor and scientist, was a part-time telegraph operator. He failed innumerable times before he was driven, finally to the discovery of the genius that slept within his brain.

Charles Dickens began by pasting labels on blacking pots. The tragedy of his first love penetrated the depths of his soul and converted him into one of the world’s truly great authors.

Disappointment over love affairs generally has the effect of driving people to drink and ruin. This is because most people never learn the art of transmuting their strongest emotions into dreams of a constructive nature.

Helen Keller became deaf and dumb and blind shortly after birth. Despite her great misfortune, her name is written indelibly in the pages of the history of the great. Her entire life served as evidence that no one is ever defeated until defeat has been accepted as a reality.

Robert Burns was an illiterate country lad. He was cursed by poverty and grew up to be a drunkard. The world was made better for his having lived because he clothed beautiful thoughts in poetry, thereby plucking a thorn and planting a rose in its place.

Broker T Washington was born in slavery, handicapped by race and color. Because he was tolerant, had an open mind at all times, on all subjects and as a dreamer, he left his impress for good on an entire race.

Beethoven was deaf, Milton was blind, but their names will last as long as time endures because they dreamed and translated their dreams into organized thought and reality.

What are you still waiting for ……..Get started!

Culled from the book Think and grow rich by Napoleon Hill.