A moment of Silence – “Silence is the great teacher, and to learn its lessons you must pay attention to it.

Is this a waste of time?

Some years ago, the tragic news of the passing of a colleague started first in hush tones around the office until it reached palpitating proportions with muffled cries at office corners, misty eyes with wet handkerchief amongst those struggling to keep it together and infinite sighs from others who could hardly stomach the news. Death can be such a humbling experience and no one can ever be prepared to accept the sad reality of the end of a loved ones journey.

A few days later a town hall meeting was summoned at the Head Office to officially announce his passing and to manage information about the circumstances. Although somewhat belated, the announcement still elicited some emotional outburst and a blanket of sadness descended on the lot of the employees gathered in that room.

The announcer then called for a “Moment of Silence”.

During the few seconds where it appeared that we all stood still, I couldn’t help but noticed that this age old tradition appeared to have lost its solemnity and had thus become a ritual of some sort lacking in authenticity and becoming so cliché.

During the period of silence, a few of my colleagues appeared to make eye contact, winked at each other and some even shared a smile. Some others had their heads up with chin facing upwards as though expecting some response from the ceiling. One person even made a quick dash to the door- perhaps to use the toilet.

That moment, it then struck me that perhaps a lot of people have got no clue why this solemn act is observed in the first place.  For some, it could even be a needless waste of time and an annoying practice that alienates people of other religions.

Well, as they say, knowledge is light (That is a motto from my Alma Mata) and today, we will clear the mist off this practice and perhaps restore its potency.

What is the “Moment of silence”?

A period of silence conducted to honor or provide a gesture of respect to a recently deceased person, as part of the mourning process. It may also be conducted following a tragic event or on the anniversary of a tragic historical event.

This period is expressed in silent contemplation, prayer, reflection, or meditation. Similar to flying a flag at half-mast to honor the dead.

There is beauty in silence. Healing, too, can often happen in silence. For significant or even saddening events, a moment of silence can serve as an important way to bring a group of invested persons together to pay respects.

Where does the moment of silence come from?

Traditionally, observing silent prayer or worship has been a Quaker practice for around 350 years, and the silence is shared as “a communal experience, yet a communality quite distinct from the silent meditation of other traditions, even when practiced in a group, because the silence is alive with the possibility of prophecy.”

Quakers, also called Friends, are a historically Christian denomination whose formal name is the Religious Society of Friends or Friends Church.

But there are quite a number of prevailing theories as to how holding a moment of silence became a common, secular practice to honor the dead. I will share a couple;

The first comes from Cape Town, South Africa, where World War I fighting between British and German forces was reportedly commemorated every day through a brief moment of silence until the Armistice Day. A Reuters correspondent then wrote about the practice, popularizing it throughout the Commonwealth.

The second theory is that the tradition was proposed by Australian journalist Edward George Honey, who wrote a letter to the London Evening News in 1919, suggesting that the anniversary of the armistice that ended World War I on Nov. 11, 1918 should be greeted with a moment of silence. “Five little minutes only,” he wrote. “Five silent minutes of national remembrance.”

Another theory purports that the first recorded instance of an official moment of silence dedicated to a person’s death took place in Portugal on February 13, 1912. The Portuguese Senate dedicated 10 minutes of silence to José Maria da Silva Paranhos Júnior, baron of Rio Branco, Brazil, and Minister of the Exterior of the Brazilian government, who had died three days earlier on February 10. This moment of silence was registered in the Senate’s records of that day. In the same year, large parts of the US kept a ceremonial silence to honour the dead of the Maine and the Titanic.

How long is the moment of silence?

One minute is a common length of time for the commemoration, though organizers may choose other periods of time, normally connected in some way with the event being commemorated (there might be a minute given for every death commemorated, for example)

One question I often struggle to answer is whether one minute or two is most appropriate as duration for the practice.  I answer in return – There is only so long you can think respectful thoughts before thinking about your laundry or car or job, or a funny meme you saw earlier.

The truth is our attention span has decreased significantly and any observed duration in excess of 1minute may now be considered a moment in futility as distracting thoughts may hold sway during this period.

How is it observed?

During the moment of silence, people often bow their heads, remove their hats, and refrain from speaking or moving for the duration.

Some people may feel more comfortable saying a silent praying, whereas others may observe their silence as meditation. Some may simply think about fond moments with the deceased while others may just reflect on life and its frailties.

A person in charge of a group will determine when the moment begins and ends. It may prove worthwhile to discuss the significance of the moment of silence beforehand in order to reinstate its potency and relevance.

A lot can be said in silence and a moment of silence can mean so much more than an absence of sound. It is about honoring a person or event with your undivided reverence and attention. Having a moment of silence either once or annually can serve as an important tradition that you can modify as you see fit.

I hope that some of my colleagues will get to read this and hopefully, hold that pee for just one minute, or that flirty wink or thoughts about what to eat at lunch. It’s a revered practice and we must treat it as such.

Trivia – In the past, Quakers were known for their use of thee as an ordinary pronoun, refusal to participate in war, plain dress, refusal to swear oaths, opposition to slavery, and teetotalism. Some Quakers founded banks and financial institutions, including Barclays, Lloyds, and Friends Provident; manufacturing companies, including shoe retailer C. & J. Clark and the big three British confectionery makers Cadbury, Rowntree and Fry; and philanthropic efforts, including abolition of slavery, prison reform, and social justice projects. 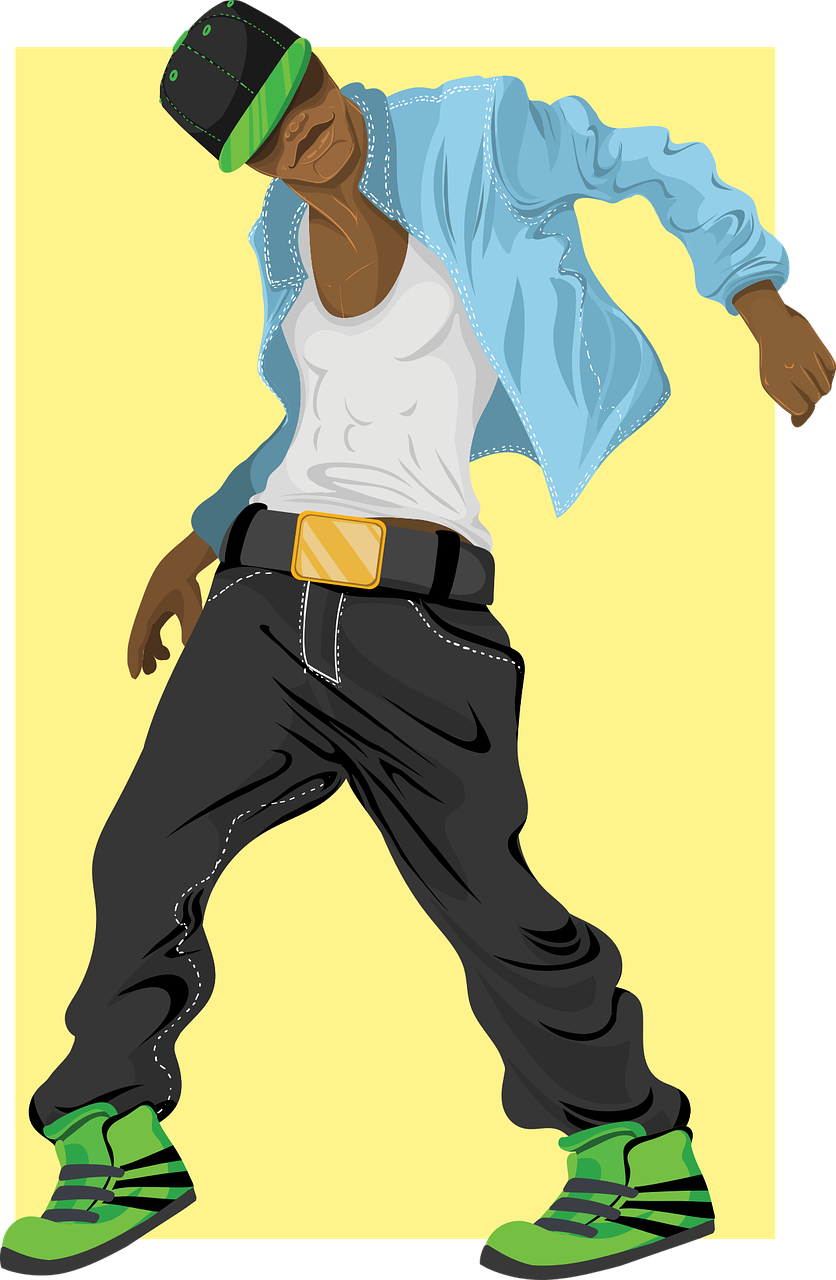 The underdog who proved himself right! 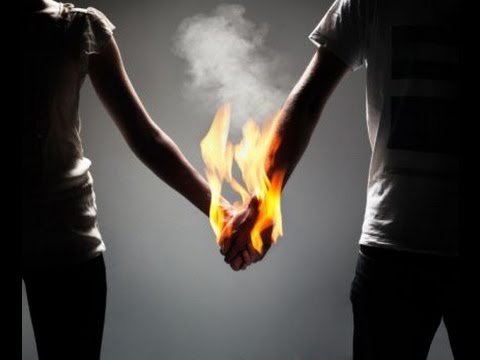 It’s toxic and you know it!

It’s Toxic and you know it! – Of toxic relationships and living in Lagos Whatever 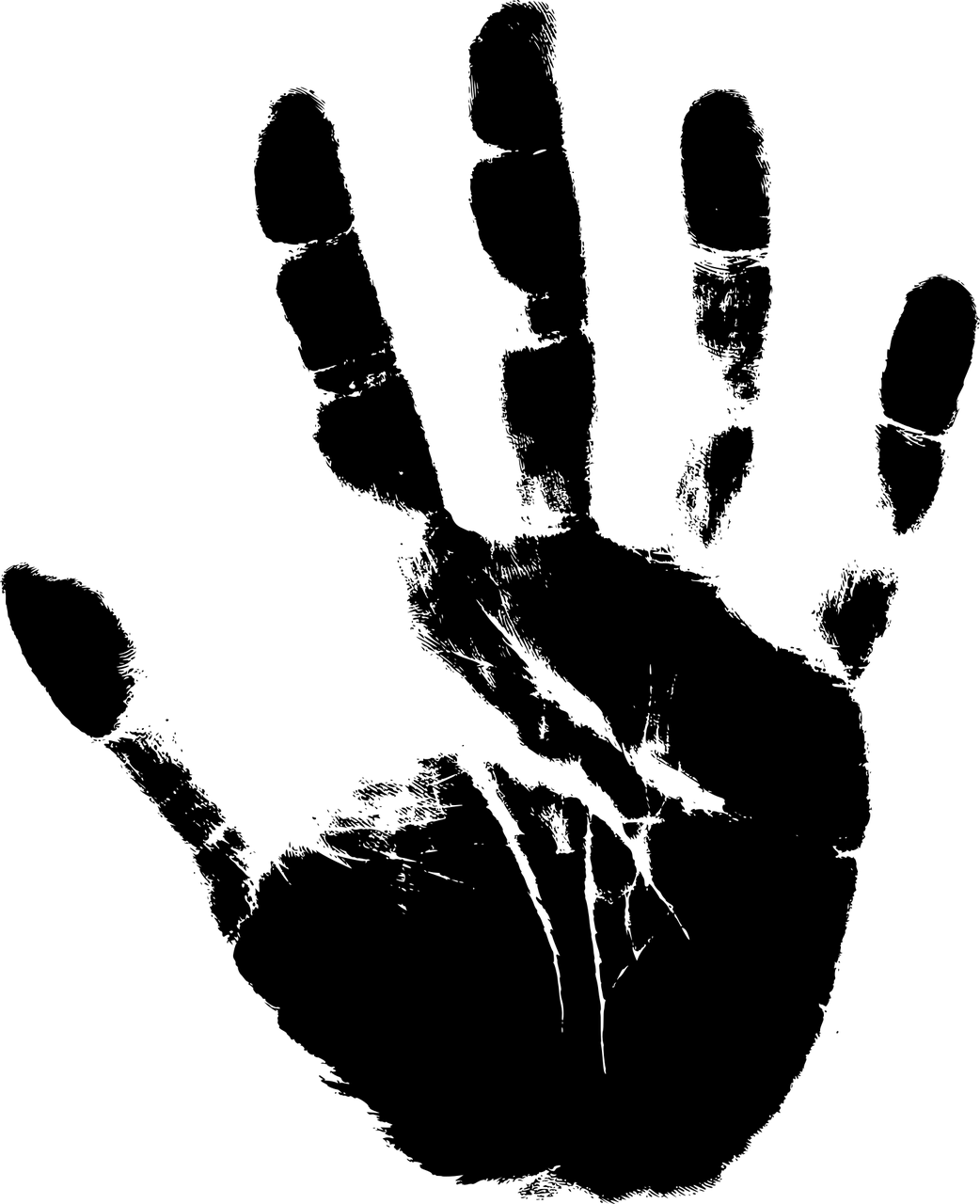 Learn to say NO 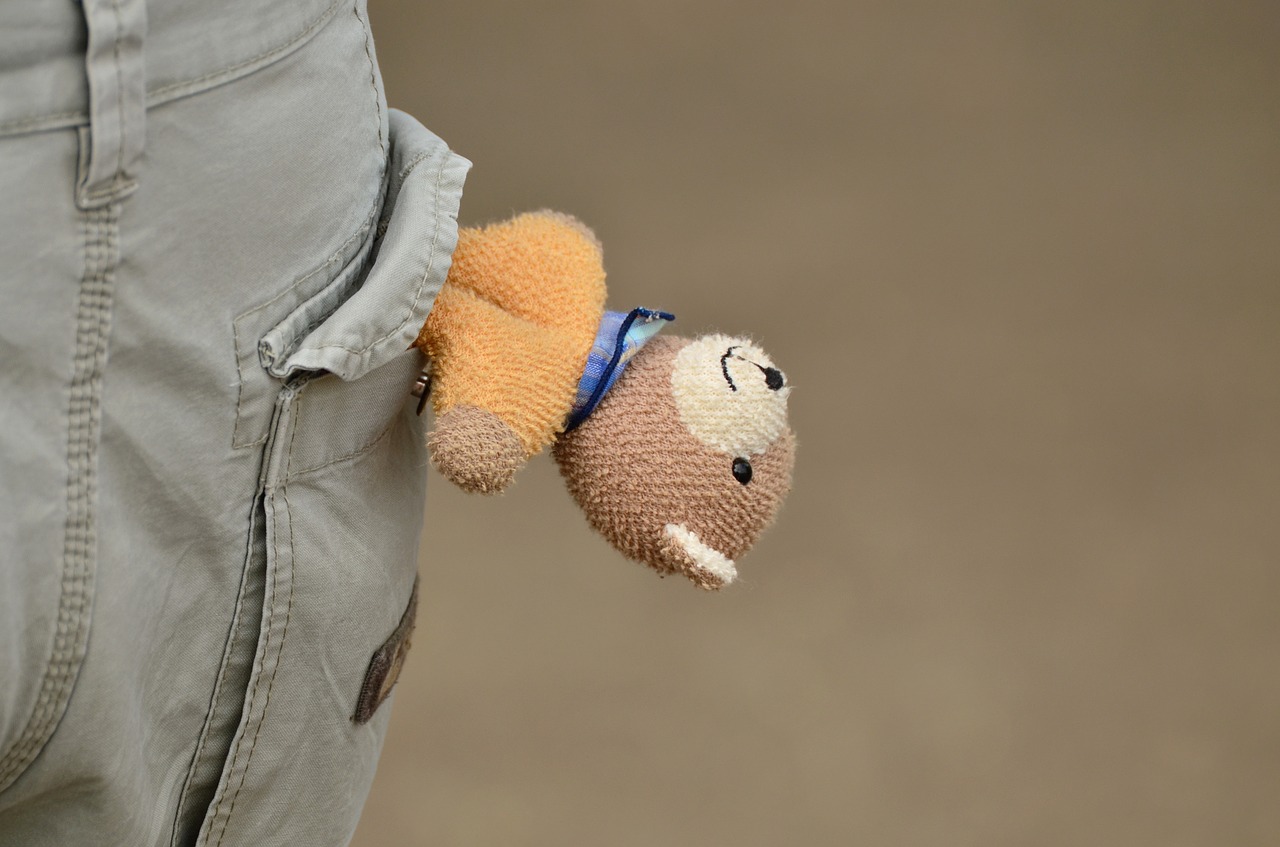 Perv. Alert – Of Sweets, Innocence & Silence “We will probably never know how bad

When we were Young Part 2

9 thoughts on “A moment of Silence”